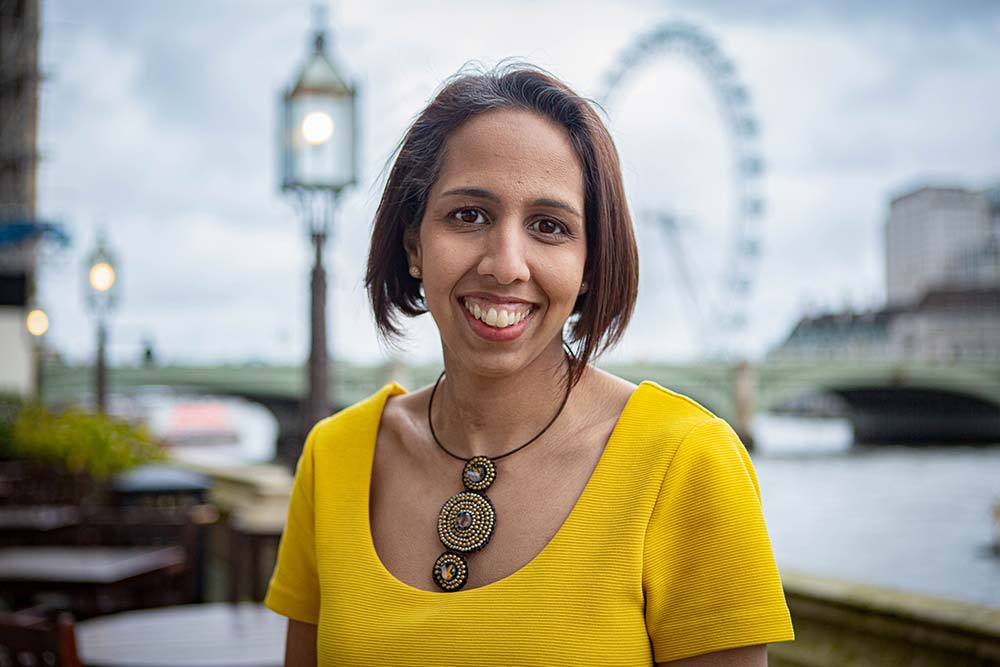 On 14 September, Munira wrote to the Chancellor to urge him not to cut the £20 Universal Credit uplift. She explained how profoundly the cut will impact nearly 7,000 local residents. The Government should be protecting families on low incomes, not leaving them behind. Munira’s initial letter can be seen in full below:

The Minister’s letter of response confirmed that the Universal Credit cut will be going ahead. David Rutley, Parliamentary Under-Secretary at the Department for Work & Pensions, highlighted that the Household Support Fund is available to help vulnerable people with essential costs over the next few months. We know, however, that due to this Government’s callous removal of the £20 uplift, thousands of local families will still be faced with the ghastly choice of feeding their families or heating their homes. The Minister’s full response, defending the Government’s heartless decision is below:

Munira has also received a response from the Treasury regarding investment into green homes in the upcoming spending review. Many constituents contacted Munira about this very important issue. 14% of the UK’s climate emissions are caused directly by homes, primarily due to high-carbon gas boilers and the UK is currently bottom in Europe for the sale of energy efficient heat pumps. This is simply not good enough and Munira wholeheartedly agrees with many of her constituents who contacted her about this serious issue.

Therefore, Munira wrote again to the Chancellor, Rishi Sunak, MP, on behalf of over 200 constituents, calling for greater investment into green homes to be included in the Government’s forthcoming spending review and for the transition of the UK’s heat network from fossil fuel dependent to low-carbon alternatives. Unfortunately, Munira received an unsatisfactory acknowledgement from the Minister. The response can be seen here:

This is unacceptable. The Liberal Democrats have long been campaigning for greener homes, both through subsidised insulation programmes and decarbonising the UK’s heating network. Ed Davey, Liberal Democrat Party Leader and Member of Parliament for Kingston and Surbiton, has also done a lot of work on this, calling out the Prime Minister directly. Munira also covered this, alongside the callous Universal Credit cut, on BBC Question Time last month.

If you would like to get in touch with Munira, you can do so here.