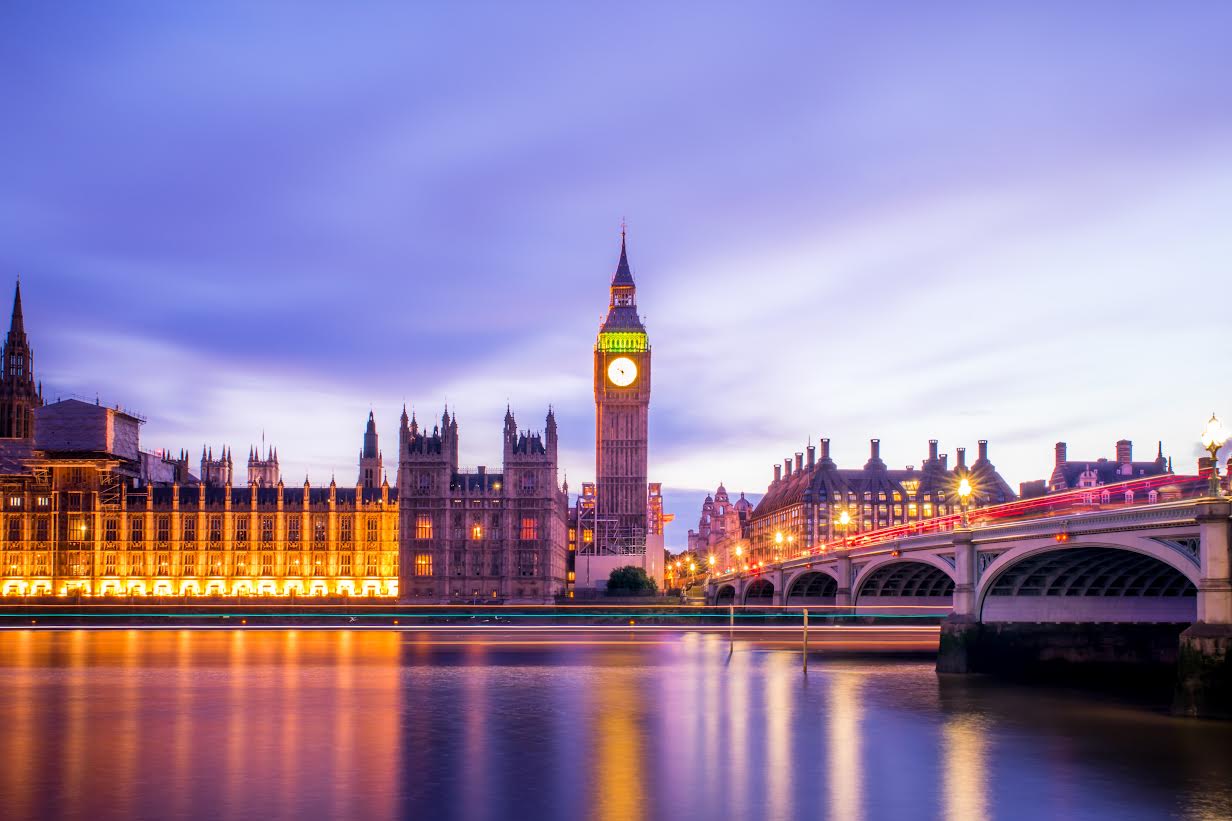 This past week, like so many of you, I have been deeply shocked and saddened by two fatal stabbings.

Last Tuesday, 18-year-old student at Richmond College, Hazrat Wali, was stabbed to death on Craneford Way fields. My heart goes out to his family, friends, and the whole college community as they come to terms with this tragic incident. I know many local residents are understandably extremely concerned regarding safety in the area and knife crime. On Wednesday, I arranged a meeting with the police, college leadership and councillors close to the site of the stabbing to understand what immediate actions were being taken and to press for additional patrols and reassurance for residents. Both the police and college security have stepped up their patrols. I and local councillors will continue to engage with them and the local community in the coming weeks and months to ensure residents feel safer.

I’d like to take the opportunity to recognise the bravery of the teachers from Richmond upon Thames School and Hampton High who rushed to Hazrat’s aid. They were overseeing a rugby match between the two schools close to the incident. I know that students and staff at both those schools and of course at the college are being offered counselling and pastoral support. My thanks too to the local police involved in the investigation and those working with local schools and the community since the incident.

Thankfully, incidents such as this are extremely rare in our area and Richmond remains one of the safest boroughs in London. However, knife crime has been on the rise across London and given a recent horrific incident in Richmond Park involving a cyclist being attacked with a machete, and another knife-related incident at Teddington Lock a few months ago, I continue to lobby for additional police officers on our streets, challenging government ministers and the Mayor of London. At the same time, effective action on youth violence and knife crime needs a preventative and joined-up approach, with greater investment in youth services and all agencies working together across the NHS, education/youth services and the police.

The second tragedy has of course been dominating national headlines since Friday: the brutal murder of my parliamentary colleague, Sir David Amess MP, at his constituency surgery on Friday. My colleagues and I are shell-shocked, and our staff teams – who are equally exposed as they support us – are understandably nervous. Sir David was doing what many of us do week in week out as constituency MPs, meeting with local residents and hearing their concerns. I didn’t have the opportunity of getting to know Sir David since my election to Parliament. I did, however, have some dealings with him before I entered Parliament. As many others have said, he was always kind, courteous and a pleasure to work with. My thoughts are with his family and friends, his staff and colleagues.

Whilst there is rightly a review of MPs’ security underway, I want to reassure residents that I will continue to be out and about in the community meeting with residents and local groups, and hearing your concerns. I continue to offer surgery appointments.

I am also running “Meet your MP” sessions at local supermarkets, as well as street stalls around the constituency. In fact, on Friday morning, I spent a couple of hours at Tesco Extra near Twickenham Stadium chatting to local residents about a range of issues from pavements to policing. Democracy only works when we have open and free dialogue between elected representatives and the people they serve, and maintaining that seems the best tribute I can pay to Sir David Amess, and his lifetime of public service. I am very grateful for the lovely messages of support and thanks I have had from a number of constituents over the weekend. It is a privilege to serve you.