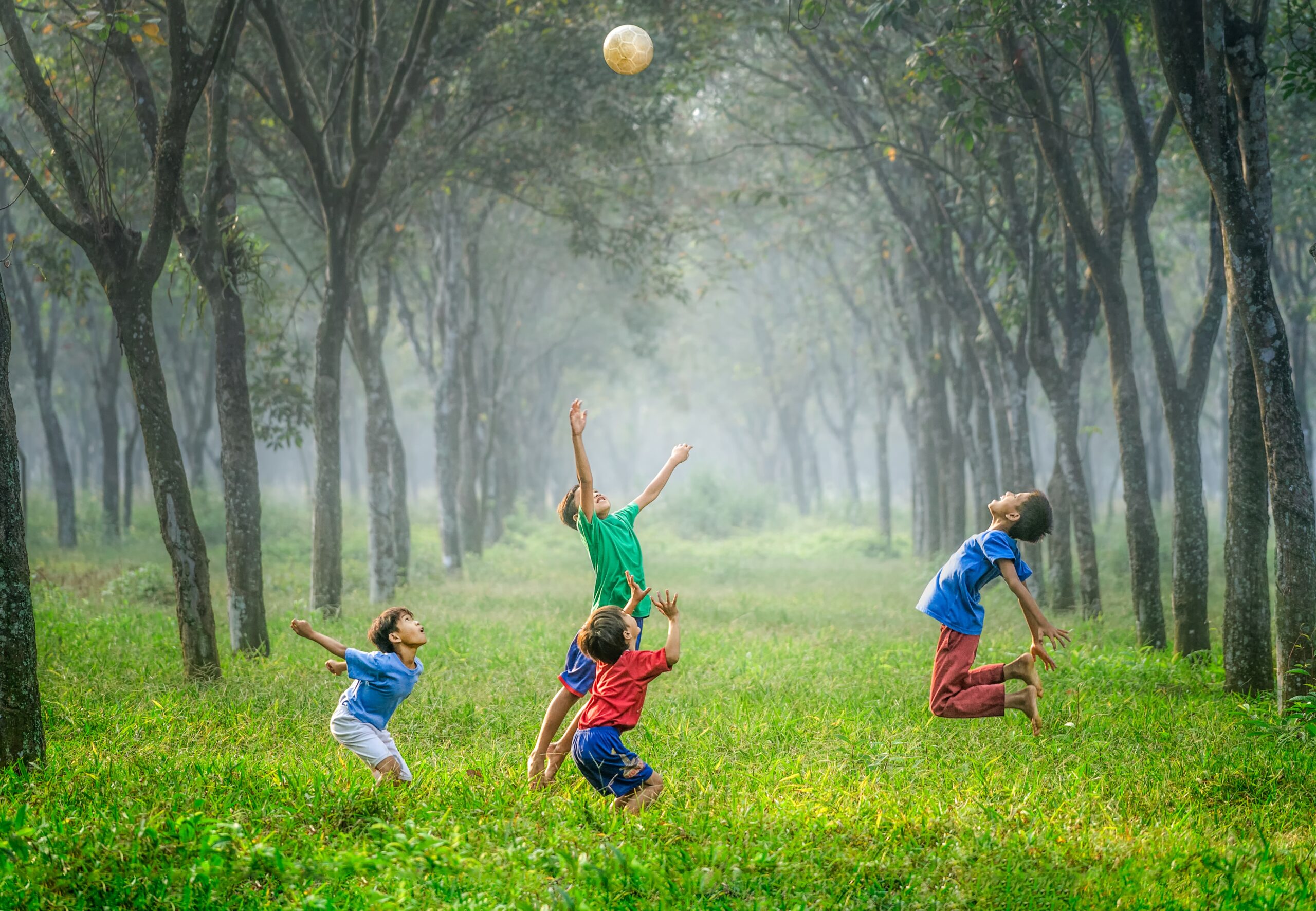 As the UK marks Children’s Mental Health Week, Twickenham MP Munira Wilson is calling on the Government to urgently prioritise the mental health of children and young people.

“For too long, children’s mental health has been the Cinderella of mental health services – and yet, the need has never been greater,” says Munira. “I have repeatedly heard from headteachers, parents, pupils and school staff in my constituency that mental health is the single biggest issue facing our young people. But despite their best efforts, schools and parents are struggling to get the help that our young people need.”

In Richmond borough, the average mental wellbeing score for 15-year-olds is the fourth worst in London, and the rate of hospital admissions as a result of self-harm in those aged 10-24 in Richmond is the highest rate in London (LBRuT Health & Care Plan 2019-21).

The need for support is growing, but schools’ on-site mental health provision is overstretched, while the demand for external support services outstrips supply.

To gain a better understanding of the pressures on local schools, and identify where additional counselling and support services are needed, Munira recently surveyed a number of headteachers from Twickenham’s secondary schools. The schools surveyed indicated that they had seen significant increases in the number of students needing mental health support compared to before the pandemic.

“The issues with young people’s mental health have never been so acute, and have become much more so over the past two years,” says Martin O’Sullivan, Headteacher of Turing House School. “The impact of social media, pressures on self-esteem, accessibility of drugs and the divisions in our society need large-scale and immediate action. A results-driven education system is no use if the workforce does not have the resilience to cope with life outside school. Dealing with mental health issues post-lockdown has been our priority, but schools do not have the necessary resources to deal with the current challenges.”

“The situation can only be described as ‘desperate’,” says Deborah Kerpner, Manager of Off the Record Twickenham, which provides weekly appointment-based and drop-in counselling for young people aged 11-24. “We have so many high-risk young people coming through our door, and they all need support now – but our waiting list for regular sessions is up to six months. We don’t have enough counsellors to meet the demand, but every time we expand the service, the need just expands with it.”

Some of the specific actions Munira is calling for at a national level to address these gaps include:

“When we were in the darkest depths of the Covid-19 pandemic, we threw everything into tackling what was an unprecedented and urgent health crisis,” says Munira. “I want to see a similar sense of urgency applied to the crisis in children’s mental health.”