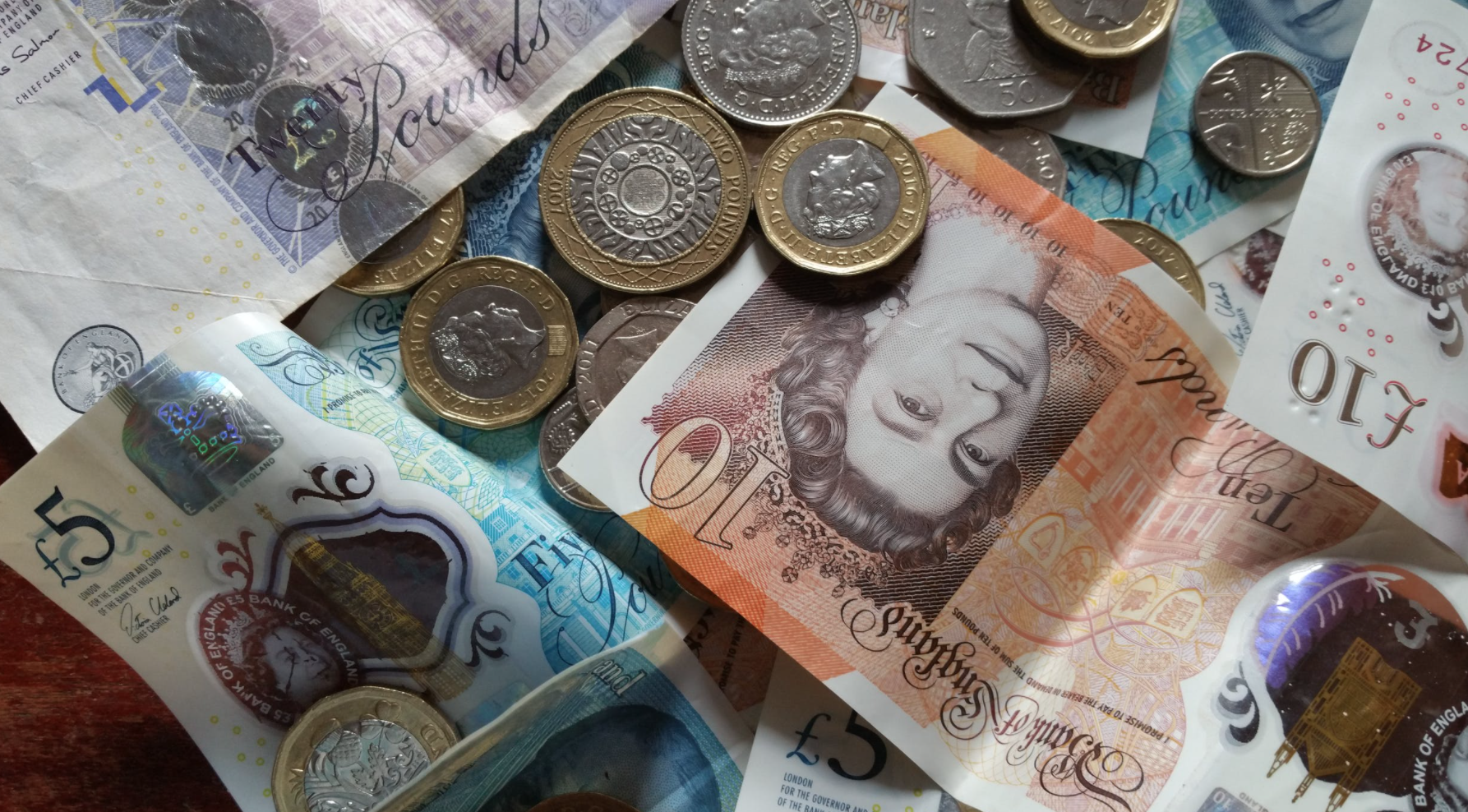 The Liberal Democrats have set out a “cost of living rescue plan” to help families feeling the pinch of rising energy prices. It comes after Ofgem announced a crippling rise to people’s heating bills, with the energy price cap set to soar by 54% to £1,971 in April.

“Energy bills for homeowners in Richmond are forecast to soar by an estimated £651 per household in April,” says Munira. “While the Prime Minister fights for his political career, families are feeling the pain in their wallets.”

The Liberal Democrats have warned that Rishi Sunak’s proposals to deal with soaring energy bills will just be “spreading the pain over the coming years” while clobbering local families with tax hikes.

The cost of living rescue package being proposed by the Liberal Democrats includes taking £300 off struggling families’ heating bills by doubling and expanding the Warm Home Discount, funded through a “Robin Hood” tax on the super profits of oil and gas companies. The party would also scrap the planned National Insurance tax hike being introduced by the Conservatives in April, and ensure low-income families can access cheaper broadband deals.

“We are fighting for a fair deal for people who are being let down by a Conservative Government that is taking them for granted,” says Munira.