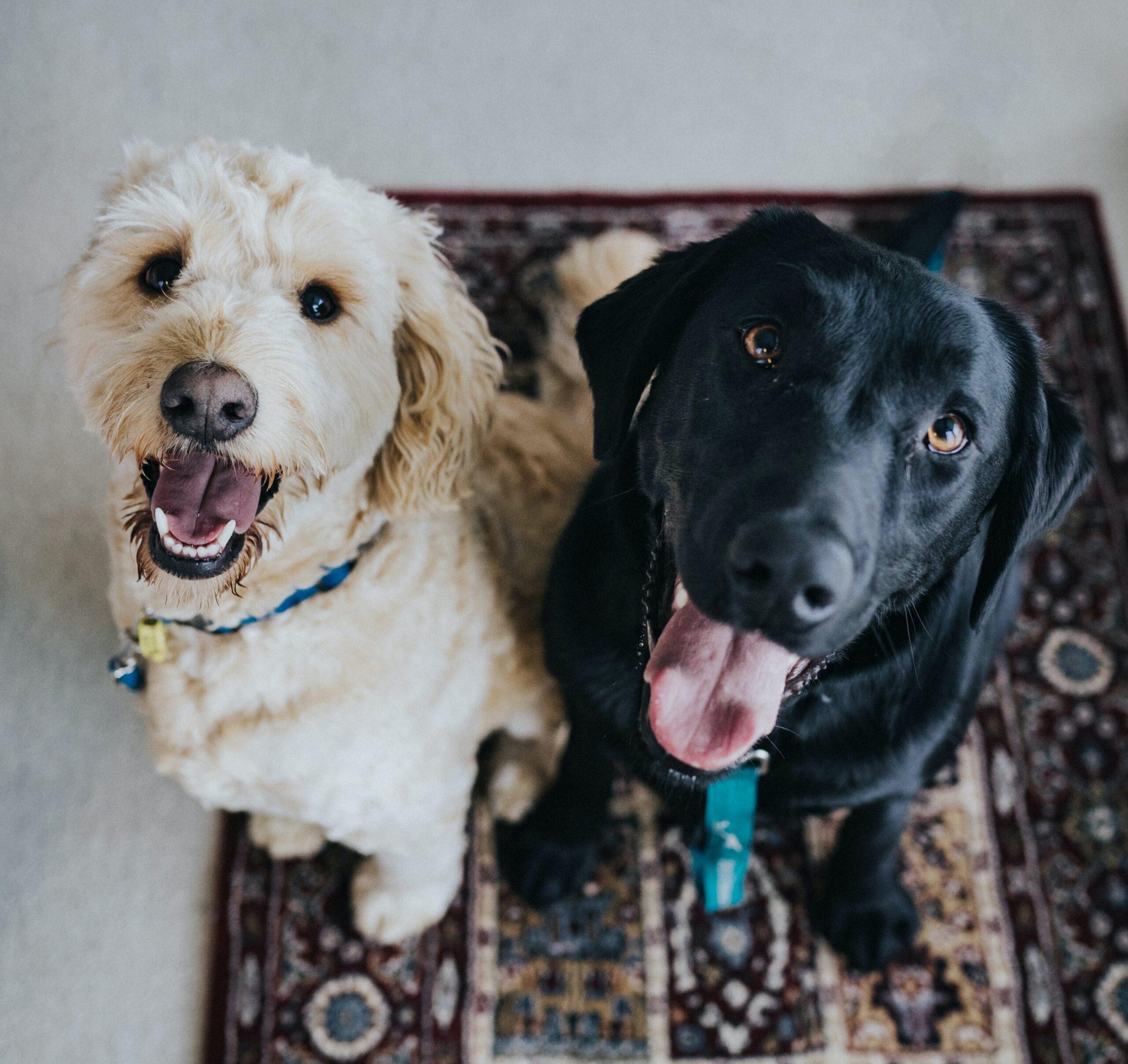 Over the course of the pandemic, pet thefts have risen by 250%. A recent survey discovered that 83% of dog owners were scared to walk their beloved pets at night in response to the rise in dognapping.

Under the current law, pets are treated as property, with no distinction between a family’s beloved dog and a stolen bike. Along with her Liberal Democrat colleagues, Munira fought to change this through an amendment to the Police, Crime, Sentencing and Courts Bill. The amendment would have imposed harsher penalties for pet theft, bringing comfort to all of those currently in fear.

In response to this, Munira said:

“I was appalled that the Conservative Party refused to back this amendment, and there was no good reason for doing so. The vast majority of voters agree that pet theft is an extremely important issue that needs to be dealt with as soon as possible. I hope that the Tories come to their senses sooner rather than later, which would ensure people no longer fear for the safety of their beloved animals.”

The Richmond and Twickenham Liberal Democrats recently launched a campaign in support of introducing pet theft as a specific offence. Munira fully supports their petition, and encourages people to sign it.