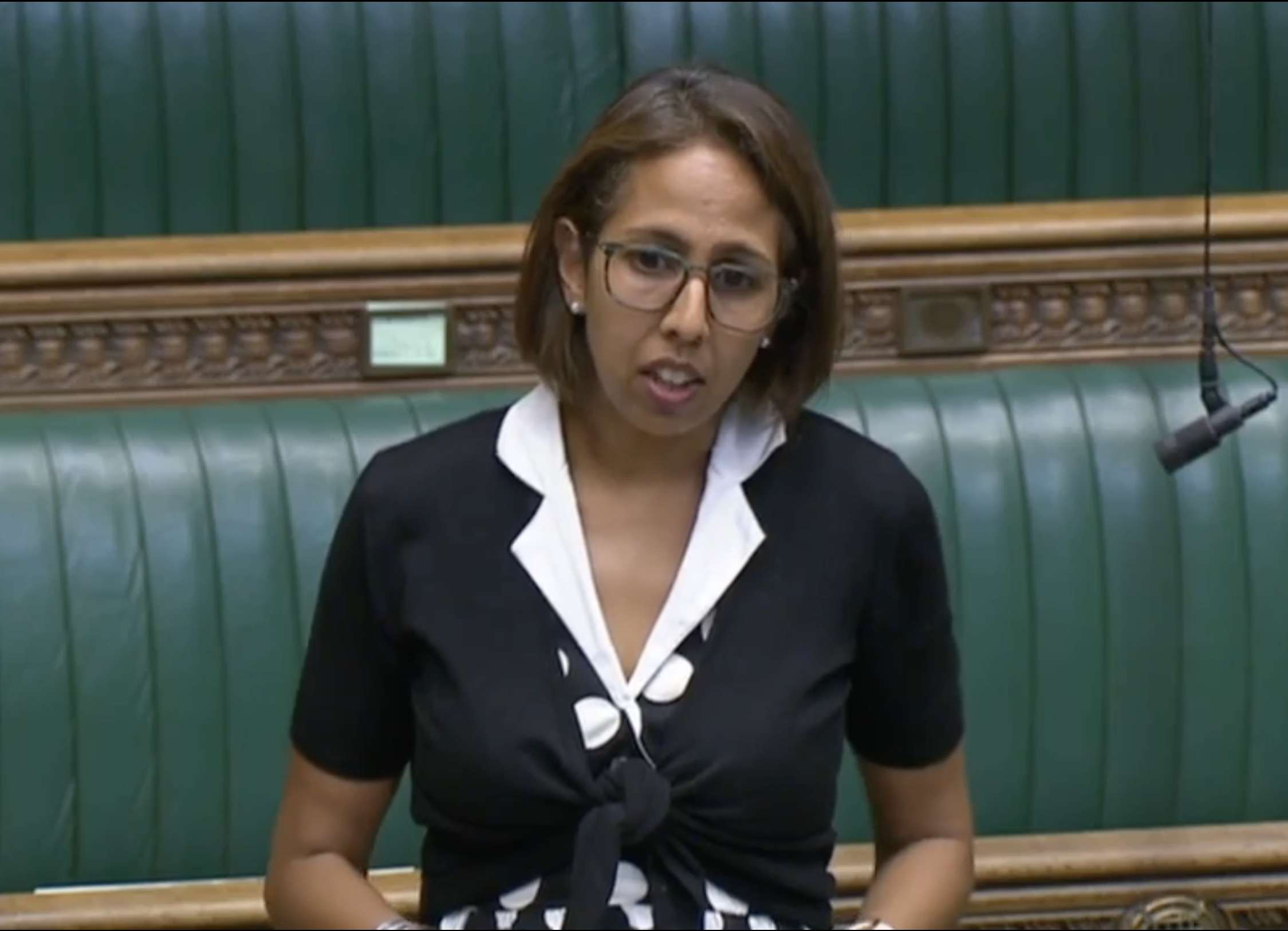 This afternoon, in the House of Commons, Munira emphasised her extreme disappointment in the Government’s failure to make the highly anticipated announcement on an NHS pay rise, which had been expected today. The NHS workforce have made huge sacrifices throughout the pandemic and praise and applause, Munira pointed out, is not sufficient. Doctors and nurses deserve adequate reward. The current proposed 1% increase equates to a pay cut.

In response, the Minister only replied that an announcement on pay would be made in due course, after continued consultation with the pay review body.

“Thank you very much Madam Deputy Speaker. Can I start by echoing the remarks of the Minister and the Right Honourable Member for South West Surrey with regards to Lord Stevens. He happens to be a constituent of mine, but has also been a phenomenal Chief Executive of the NHS, and I hope he will be making some well-informed interventions on the Health and Care Bill in The Other Place. This Statement rightly applauds our NHS staff and how much we owe them. And it says, as a Government, we will give them all that they need. Madam Deputy Speaker, words and clapping are cheap. Where on earth is the widely-reported and trailed pay deal announcement which was expected today? Does she (the Minister) really believe the 1% pay rise, which is actually a pay cut, is giving NHS doctors and nurses what they need? Is that really a just reward for their sacrifices of the last 18 months?”

The Minister of State for Social Care responded:

“Thank you, Madam Deputy Speaker. Well, I mean, I agree with the Honourable Lady that pay for our NHS workforce is clearly very important. That is why we are considering the recommendations of the pay review body, and we will make an announcement on pay in due course.”

“After all that build-up, the Government bottled it and have once again turned their backs on those who are getting us through this pandemic.”