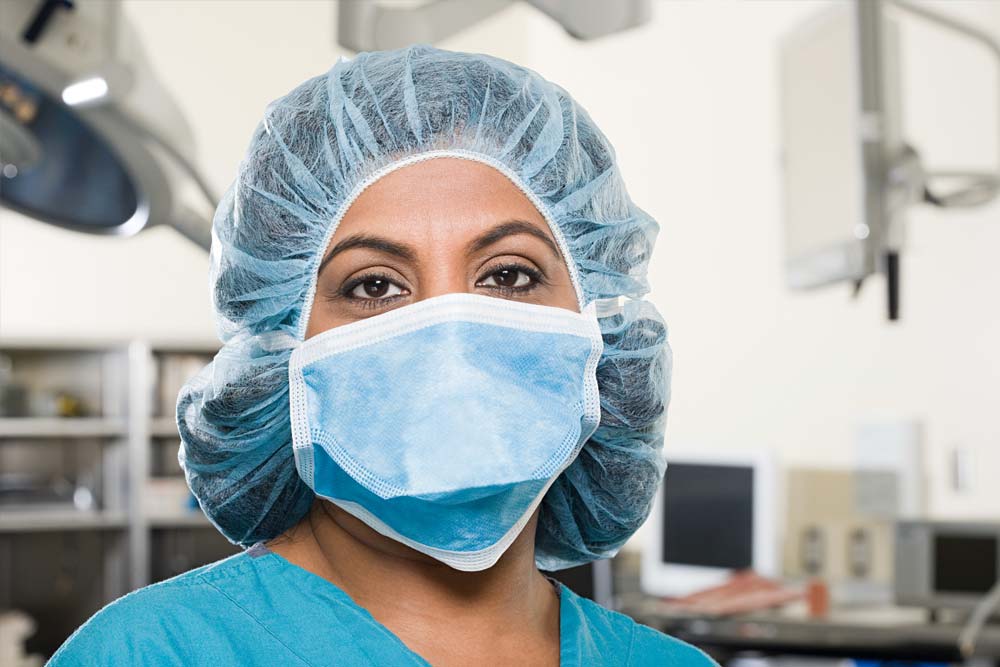 In a speech in Parliament, Munira today called the Government’s handling of the pandemic “ineffective, ill-timed and ill-thought” as cases surges across the country, leading to a “catastrophe on the ground for our health service.”

This follows the news that many hospitals are operating at full capacity, with major incidents having been declared in London and Essex. Some London hospitals are asking for their patients to be sent to Yorkshire where there is more capacity.

Munira warned that there is a “mental health crisis amongst staff”, with many feeling burned out, stressed and exhausted. She called for urgent action to ensure our hardworking heroes are supported so that this dire situation is turned around.

Finally, Munira called for the Government to “publish a detailed, cross-departmental” vaccine rollout plan to “significantly reduce deaths by next summer.” It is crucial the Government shows “some humility, listens to the experts and ensures a swift, efficient rollout of the vaccine, or they will not be forgiven.”

The full speech is as follows:

“Everyone is rightly jubilant about the news of the Oxford/AstraZeneca vaccine receiving approval from the MHRA today, and I am deeply grateful to all those who have made this approval in record time possible.

But with all this talk of the cavalry arriving, the reality at our hospitals on the ground is stark. We see ambulances queuing, major incidents being declared in London and Essex and reports that ICU patients are being transferred the length and breadth of the country. It did not have to be this way.

The timing of this debate and the content of the statutory instruments we are being asked to consider today epitomise, frankly, this Government’s handling of the pandemic to date: too little too late in the face of clear advice from scientists and health service leaders. The fact that as a London MP, I am being asked to consider the move to put my area into Tier 3 on 16 December after just two weeks in Tier 2 following a national lockdown, and then the move into Tier 4 on 20 December, together with the belated changes to Christmas restrictions, shows just how ineffective, ill-timed and ill-thought through some of the interventions have been.

This dither and delay, with the constant chopping and changing of rules is proving a catastrophe on the ground for our health service today and costing thousands of lives.

Yes, of course the new variant of the virus has made matters much worse quickly but all the signs were that something was afoot in Kent during the November national lockdown.

Given the growing gravity of this national health emergency and confirmation of the new variant, Parliament should have been recalled early last week. To bundle these retrospective decisions up with consideration of a monumental change in this country’s relationship with the European Union on just one day of parliamentary recall, demonstrates this government’s complete and utter contempt for Parliament.

Over the past nine months, I and my Lib Dem colleagues have raised in this place what experts have repeatedly called for to tackle this pandemic more effectively, including:

Yet the Govt hasn’t listened or has been too slow to act.

The Government has let down the House, has let down the country, and it has let down the very people who have been on the frontline tackling this crisis head on: NHS and care workers. We are seeing a mental health crisis amongst staff. They are burned out, stressed, and exhausted. Now they are facing an even bigger crisis with the prospect of another peak worse than the first.

The Secretary of State promised to look at my proposals for additional mental health provision for staff back in May. Yet this week, a psychiatrist said to me:

Staff are anxious and we in the psych team have been treating colleagues who are at breaking point and attempted suicide. Some have been admitted to mental health units.

That happened before but it is worse now.

Add to that the message that staff are expendable and getting the vaccine to them is not happening and I think my mental health team will be seeing more staff.

Whilst ministers are patting themselves on the back today, they should be hanging their heads in shame. We are starting 2021 as the sick man of Europe.

So if the very welcome cavalry is to succeed, Ministers need to urgently publish a detailed cross-departmental rollout plan which involves the NHS, local government, the military and the voluntary sector to significantly ramp up vaccination rates. Modelling has shown that a vaccination rate of 2 million per week will need to be delivered, alongside ongoing restrictions to significantly reduce deaths by next summer. With GP surgeries and hospitals already overstretched,the logistical challenge is stark.

There was an alternative to 2020. We didn’t have to be in the position where people were alone at Christmas, and families sat down with an empty space at the table. As we start the new year, I beg the Government to show some humility, listen to the experts and ensure a swift, efficient rollout of the vaccine, or they will not be forgiven.”