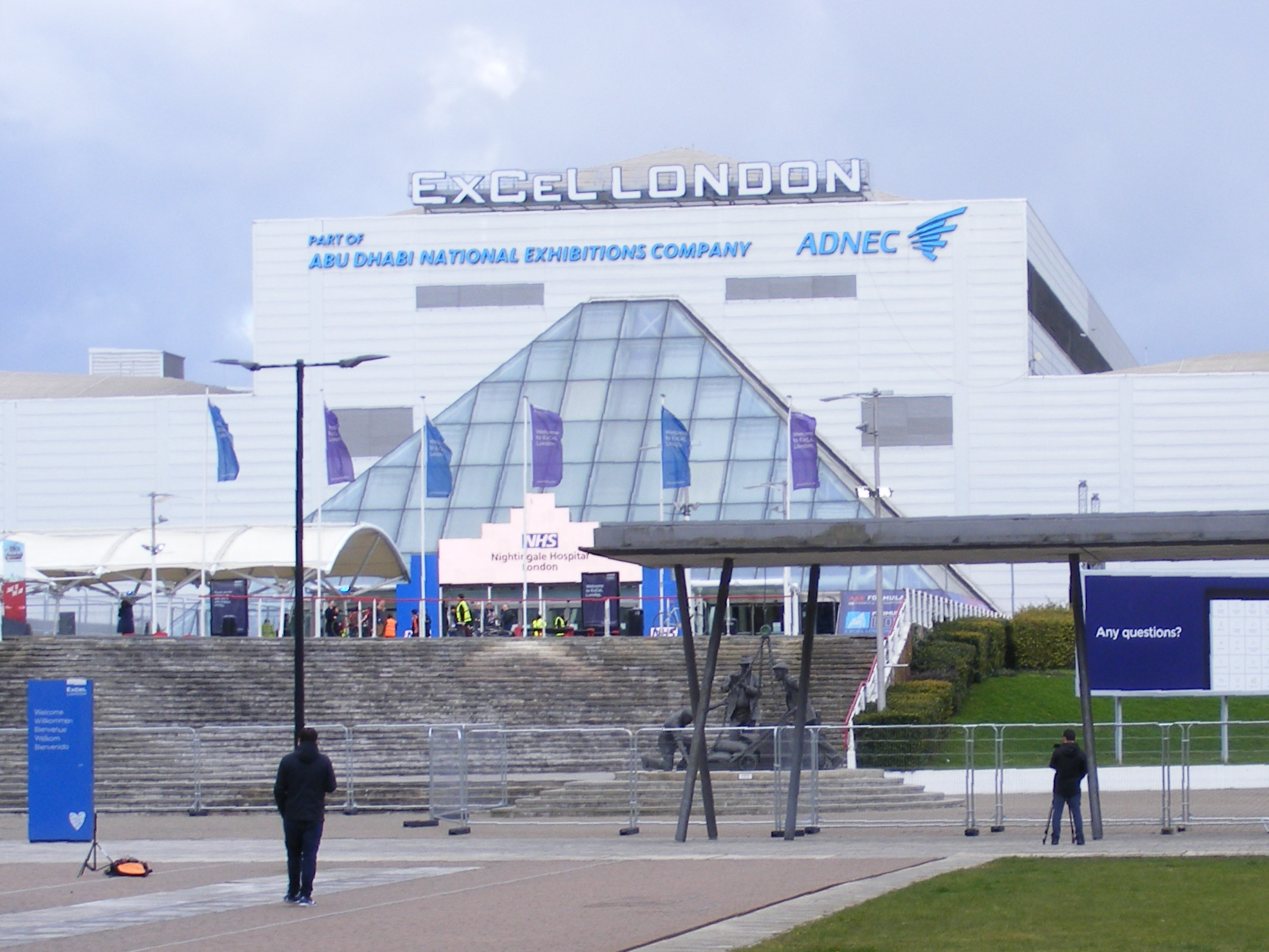 Munira today questioned whether now is the time to use the Nightingale hospitals given the huge rise in Covid-19 hospital admissions across England.

Many hospitals are already operating at full capacity. Some are beginning to get overwhelmed, with major incidents having been declared in London and Essex. Some London hospitals are asking for their patients to be sent to Yorkshire where there is more capacity.

“I found it frankly shocking that the Secretary of State’s statement made barely any reference to the immense pressures our hospitals are facing on the ground and what the plan is to help them with this situation. Major incidents have been declared in Essex and London, ambulances are queuing outside hospitals, ICU patients are being transferred across country.

“I’m not sure the Honourable Lady was listening when I said in my statement that the NHS is under very significant pressure and of course we are working hard to ensure that that pressure is alleviated as much as possible.

Over the summer we have built significant extra capacity into the critical care facilities of the NHS, including across London. Of course the Nightingale hospitals are there as she puts it as an insurance policy, they are there as back up.

The London Nightingale hospital is there on standby as back up. I’ve seen some stories circulating saying it’s been decommissioned, those stories are wrong.

It is better if patients are treated inside a hospital but of course the Nightingales are there for extra support should it be needed. This will require changes to working patterns of staff if we do need to have patients in the Nightingales but it is crucial in my view that we have those Nightingales there, ready, in case we need them.”

“The Secretary of State has evaded my fundamental question: why on earth aren’t the Nightingales being used right now to help give hospitals extra capacity? NHS hospitals are under immense pressure and at serious risk of becoming overwhelmed. If now isn’t the time to use the Nightingales, when is?

The Government must take swift action to help alleviate the pressures faced by these NHS hospitals. NHS staff are feeling exhausted, burnt out and overwhelmed. We have not even felt the full consequences yet of the Christmas period.

If the Government does not act urgently, the situation will only get worse. We cannot afford more dithering and delaying, people’s lives are at stake. “