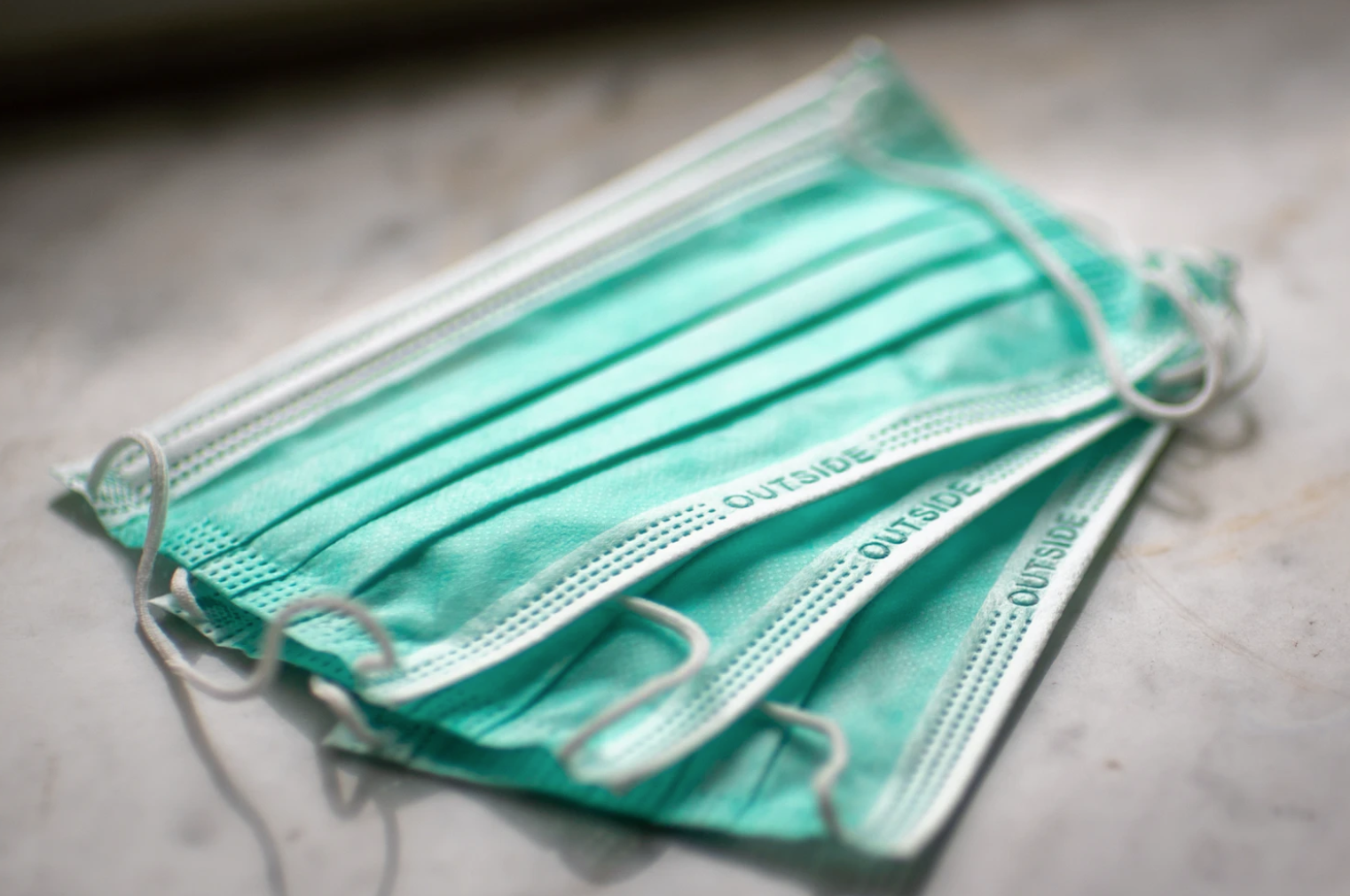 Munira explains her position on the Plan B Covid restrictions and vaccine passports:

On Tuesday 14th December there were a suite of measures debated in Parliament as part of the Government’s package of Covid restrictions known as “Plan B”.

I, and my Liberal Democrat colleagues, have consistently supported important public health measures throughout the pandemic which are effective, evidence-based and proportionate. On Tuesday, I voted firmly and unequivocally in favour of extending the face coverings mandate. I supported the changes in self-isolation rules (which did not go to a vote) and I supported the working from home guidance which was not a legislative measure and therefore not subject to a vote. The Liberal Democrats have been calling for tighter measures for weeks. In fact, the face coverings mandate should never have been removed and working from home should have been recommended several weeks ago when the threat from the Omicron variant was first identified.

Wearing face coverings, social distancing and instructing those who can to work from home, are tried and tested measures to protect public health. We know that they will reduce transmission of the virus, save lives and prevent our NHS from being overwhelmed, in combination with the individual protection that vaccination provides. I am afraid that the same simply cannot be said for Covid passes and, with my approach having at all times been informed by the best available public health advice, I could not vote in favour of them.

I have consistently argued against vaccine passports. Whilst my previous concerns about them being discriminatory and divisive were addressed by the Government offering the option of a lateral flow test as an alternative to vaccine passports, the reality is that you can be double-jabbed and still be infectious. The scientific evidence is clear: vaccination (particularly without a third dose) does not preclude someone from catching and spreading this virus. That’s why I think allowing people the option of using a vaccine passport alone to access big events and nightclubs is potentially a dangerous measure, given how transmissible Omicron is. Asking everyone to take a lateral flow test is a much more effective way (although nothing is foolproof) of ensuring these events and venues are secure. In my view, this should be the norm for large capacity events.

On Tuesday, I raised my concerns with the Shadow Secretary of State for Health and Social Care, Wes Streeting MP, about the false sense of security that COVID-19 passes for the double vaccinated would bring. In his response, Mr Streeting referenced other countries’ use of COVID-19 passes to drive vaccine uptake. A recent study conducted by researchers at the University of Oxford did indeed show a positive correlation between Covid pass schemes and vaccination rates, but crucially only in countries with below average uptake. In countries such as Denmark and Germany – which have comparable rates of vaccination to the UK – the introduction of Covid passes had no meaningful effect. You can read a summary of this study’s findings here, and useful coverage in The Guardian here.

In Scotland, Professor Stephen Reicher (Scottish Government’s Covid-19 Advisory Board and a member of SAGE) said the planned extension of the Scottish Government’s vaccine passport scheme could “increase the level of resistance” to vaccination among people who are already sceptical.

He also said there was “absolutely no evidence” that the introduction of vaccine passports in Scotland has encouraged people to come forward for their jab so far. Recent studies have also suggested that vaccine passports might actually reduce some people’s willingness to get vaccinated in the UK, particularly among certain groups, such as those who are hesitant.

It was based on the evidence laid out above, that I voted against Covid passes. I support effective and proportionate public health measures. On something as serious as protecting people’s health, my vote will never be guided by party political considerations, albeit I believe many Conservative rebels were motivated by their own grievances with the Prime Minister.

I think the long and fractious debate on Covid passes this week was a distraction given the scale of the challenge we face with Omicron. It is clear they will have very little, if any, impact on this huge surge of infections and we should instead have been focusing on the measures needed to curb the very rapid rate at which the virus is spreading. Many people are already taking sensible precautions and avoiding crowded venues and large events altogether. That’s why it’s essential the Government provides the hospitality and events sectors with the necessary financial support.