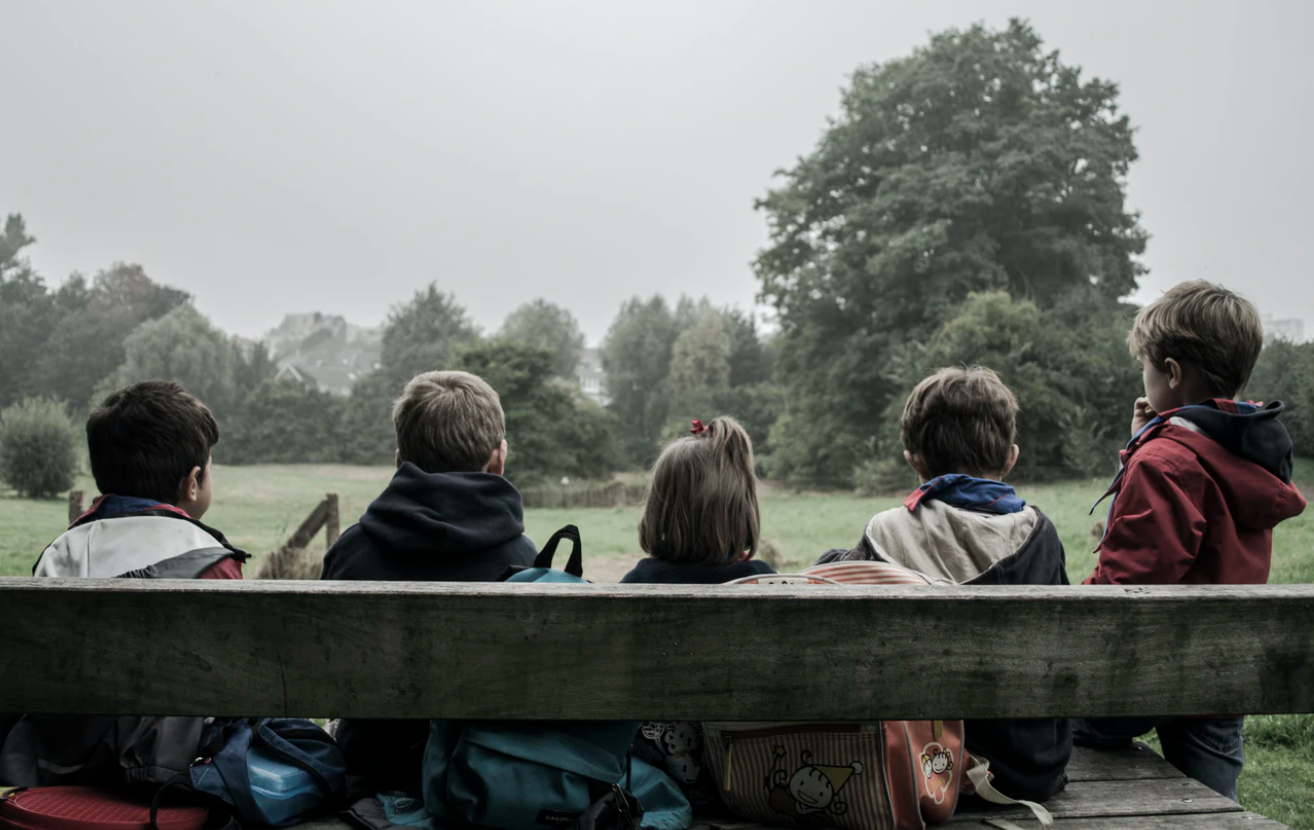 Speaking in the debate, Munira argued that children and young people have been “too often overlooked” in the Government’s response to the pandemic and that the current mental health support available is “patchy”.

This comes amid figures that show rising rates of anxiety, stress and ill mental health in children and young people following a difficult year of the pandemic.

The extent of the crisis

Munira discussed the shocking figures in the debate that demonstrate children and young people are struggling to access NHS services to support their mental health.

Munira argued that urgent action is needed from the Government to fix the current system that is letting children down.

Munira also suggested that having mental health professionals in schools is key to the early intervention needed to stop children and young people from getting to breaking point.

Munira spoke up on the inconsistent nature of mental health support in schools across the country, and how Government catch-up efforts have so far focused on academic results, rather than mental wellbeing.

Action must be taken

Munira concluded the debate with a definitive statement: our country’s recovery depends on their success. Evidence discussed reveals huge gaps in support and resulting tragedy, with children self-harming or taking their own lives.

The importance of building a strong, fit-for-purpose system was made clear in the debate.

You can watch the Westminster Hall Debate discussed in this article in full here.