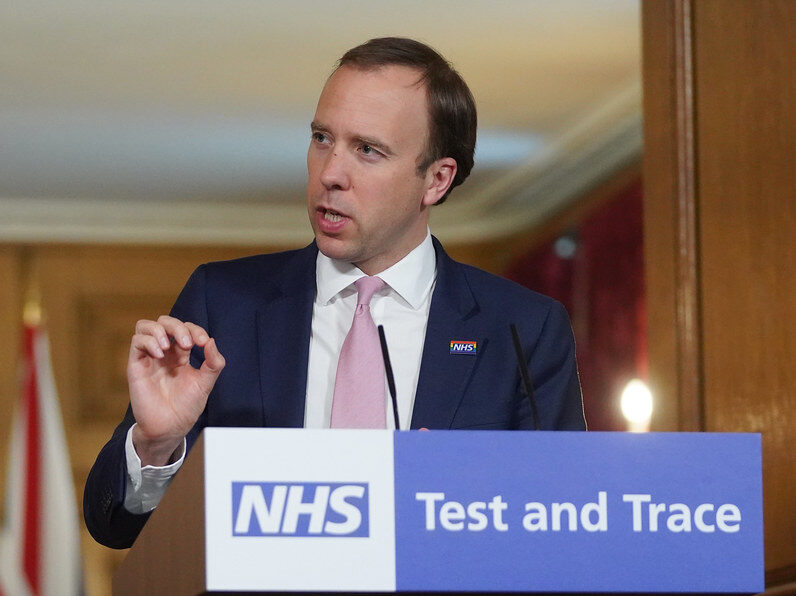 Munira faced Matt Hancock in the House of Commons this week over the Government’s delay in taking action on the Delta variant and the impact this has had on extending lockdown restrictions.

Munira questioned whether Matt Hancock had acted quickly enough in designating the Delta variant a “variant of concern”, which would have started surge testing sooner and helped limit the spread of the variant.

“Caution from the Government is welcome. We have sacrificed so much and come so far that now is not the time to take big risks. But it is the time for the Government to be putting in place robust long-term measures to stop individual cases becoming outbreaks and outbreaks becoming new waves.

It is frustrating that this situation might have been avoided if the PM had placed India on the Red list sooner instead of prioritising his trade deal. The impact of this delay on the thousands of businesses that have been preparing to open fully on the 21st will be immense.

The hospitality and events industry especially is struggling after months of closures and inadequate support. The Government cannot get this wrong again. The Chancellor must urgently step in to support small businesses with spiralling costs and finally sort out its self-isolation system, providing everyone with the support they need.

Most crucially the Government needs to do everything in its power to prevent new variants from entering the country. Other countries have shown that cases can be kept low, and businesses open, with robust public health measures and financial support. There is no reason the UK Government cannot do the same.”