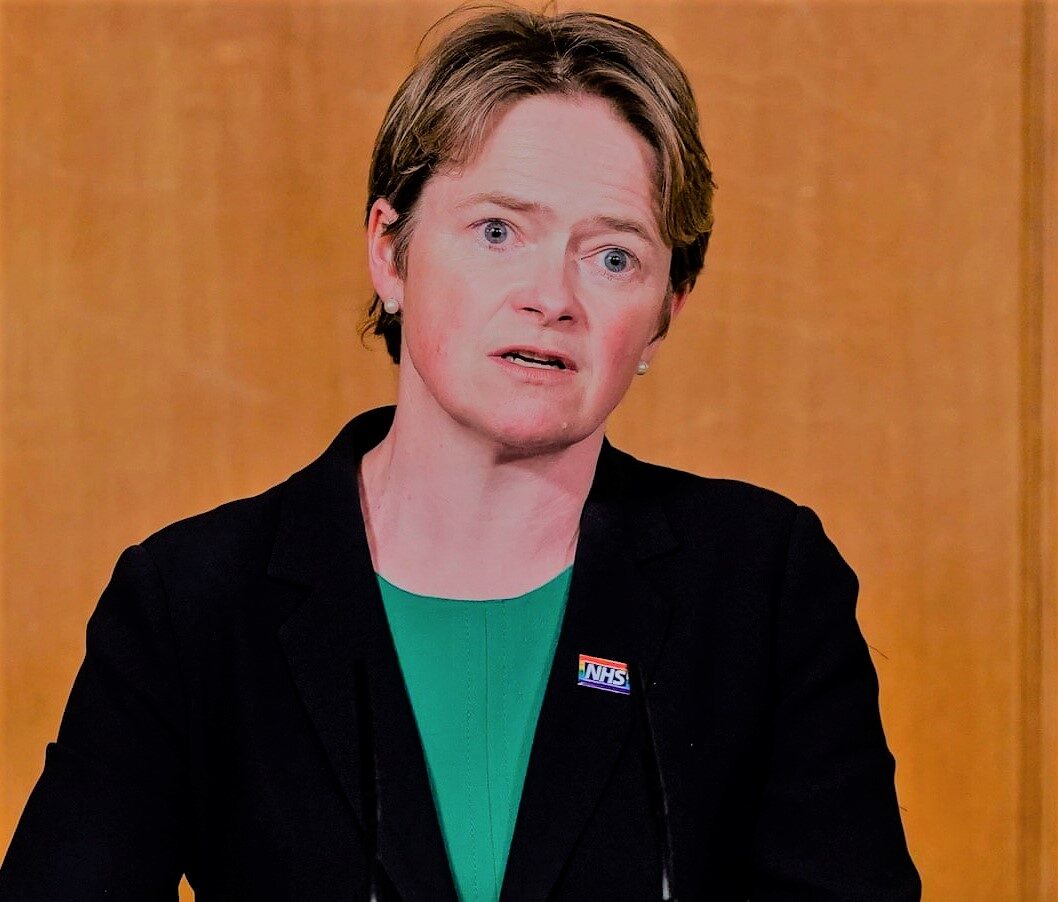 Govt announces it will scrap PHE

Responding to news that the Health Secretary has confirmed the decision to scrap Public Health England, Munira said:

“Scrapping the body at the heart of our public health response in the middle of a global pandemic is yet another reminder that this Government has got its priorities all wrong.

This move risks worsening health inequalities and it’s not clear the Health Secretary has thought through who will take over vital PHE functions. Ministers are seeking to deflect the blame before the crisis is even behind us. They must take us for fools if they think people won’t see through this decision.

Many people will also be shocked by the lack of transparency around the decision to promote Tory insider Dido Harding to this pivotal role, given the Test and Trace system she was responsible for setting up is still not up to scratch.

Rather than wiping out Public Health England, the Government would do well to reflect on its handling of this pandemic and launch the independent inquiry it has promised – that is the only way to learn the lessons of this crisis.”

Responding to the news that Dido Harding would be appointed as the new head of the agency set to replace Public Health England, Munira said:

“Given Dido Harding’s track record overseeing the set up of England’s sub-par test and trace system, many people will be worried to hear that she may have a pivotal new role in the NHS.

We need to have total transparency in how appointments of this kind are made, to ensure we get the best people for the job.

Rather than focus on promoting yet another Tory insider, the Government would do well to reflect on their handling of this pandemic and launch an independent inquiry to ensure we don’t repeat past mistakes. The Prime Minister has promised this, now he needs to get it in motion.”

Munira’s comments featured in The Guardian, BBC and the FT.