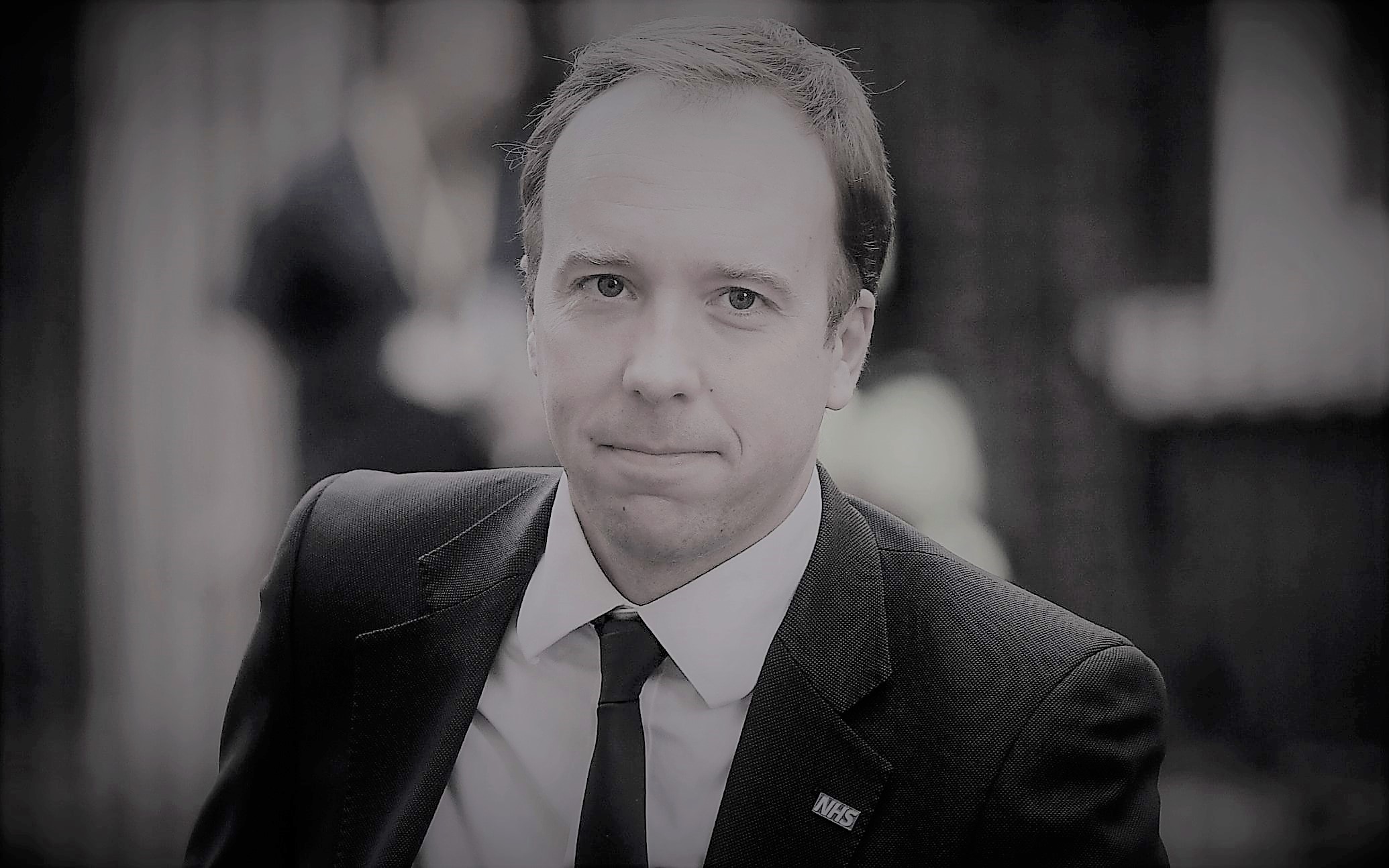 Yesterday, the Secretary of State for Health and Social Care, Matt Hancock, announced plans to scrap Public Health England. In its place, a new agency is to be formed called the National Institute for Health Protection, headed up by Dido Harding.

In response to this news, Munira has written to Matt Hancock to express her concerns about the lack of transparency surrounding this decision. The decision has been made whilst Parliament has been in recess, meaning parliamentarians have not had the chance to question Ministers.

“Scrapping Public Health England in the middle of a pandemic is dangerously reckless. Doing so without proper scrutiny is even worse.

Transparency is desperately needed over this move, particularly on why Dido Harding will be appointed to head up the new agency set to replace Public Health England.

Most importantly, we need an inquiry into the handling of the pandemic, not snap decisions for Ministers to shift the blame. The Prime Minister has promised an inquiry but is yet to deliver on it. I will continue to make the case.”

The text of the letter Munira sent to Matt Hancock is below:

With the coronavirus crisis taking its toll on the daily lives of people up and down the country, people will fear the decision to scrap Public Health England is an attempt by this Government to deflect responsibility for the shambolic management of the pandemic.

To scrap a body at the heart of the public health response in the middle of a global pandemic is odd at best, and dangerously reckless at worst. The Government has got its priorities wrong and has failed to justify why this decision has been made.

In particular, with health inequalities widening and their role in worsening COVID-19 outcomes, it is extremely concerning that this aspect of Public Health England’s work has not been appropriately considered in your announcement. People deserve better.

The public will also be shocked by the lack of transparency around the decision to promote Government insider Dido Harding to this potentially pivotal role, given the Test

and Trace system she was responsible for setting up is still not up to scratch.

Be in no doubt, this top down reform will be seen as nothing more than an attempt to deflect responsibility for the shambolic management of the pandemic with a bureaucratic reorganisation.

Given the current lack of transparency, I would be grateful for answers to the following questions:

Instead of rearranging the deckchairs, I would suggest Government needs to urgently reflect on how the pandemic has been handled to date, and launch an independent inquiry.  That is the only way to learn the lessons of this crisis. The Prime Minister has promised this, there is no reason to delay.