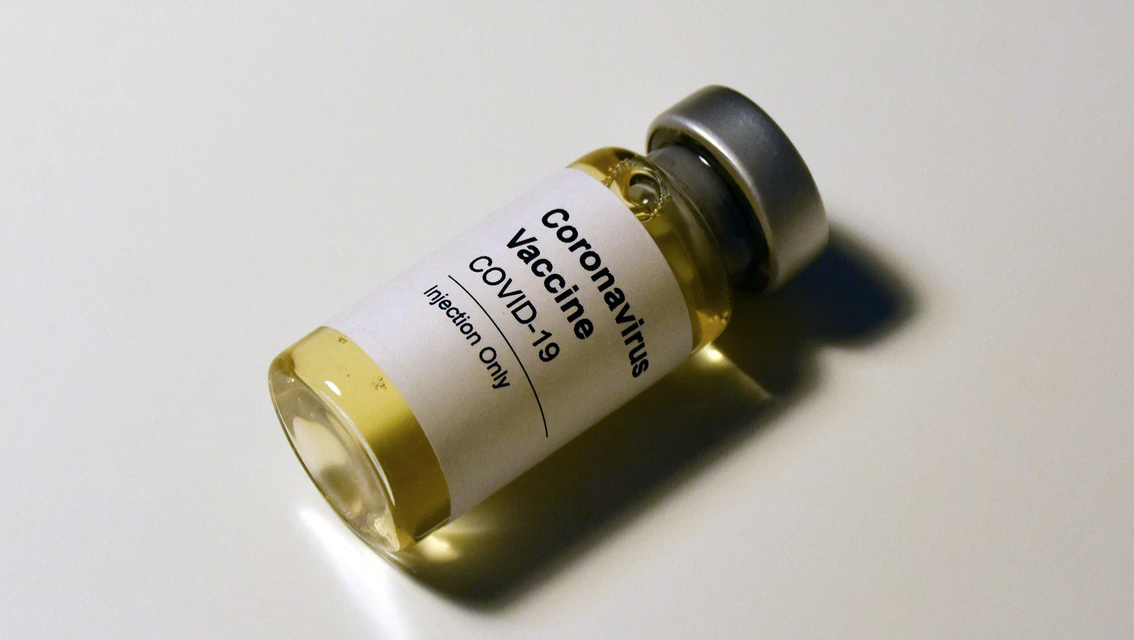 In the House of Commons this week, Munira urged the Vaccines Minister, once again, to prioritise all of the 3.7 million clinically vulnerable people in this country who continue to shield or take greater precautions than most, despite restrictions easing.

In July, Munira accused the Government of a policy of “survival of the fittest policy where the most vulnerable will be thrown to the wolves”. The Government has failed clinically vulnerable throughout the Pandemic with slow inconsistent guidance.

Munira now calls on the Government to ensure that this changes and that all of the 3.7 million clinically vulnerable people, not just the half a million most at risk, will be prioritised when booster jabs are available.

“The Minister will be aware that there are 3.7 million clinically extremely vulnerable people in this country who had to shield for many months. Many have continued to shield or take far greater precautions than the rest of us since restrictions have eased, and they have had very slow and inconsistent guidance at times. Will he prioritise that group in totality by prioritising booster jabs for the whole group, not just for the half million most at risk? We really need to keep the most vulnerable people safe.”

“I do not disagree with the hon. Lady; I know what she is talking about. She will have seen the interim advice from the JCVI on phase 1, which is for categories 1 to 4, and phase 2, which is for categories 5 to 9 including category 6, the largest category of those people she describes. The JCVI has yet to deliver its final advice post the cov-boost study data. As we have done throughout the deployment, we will follow the JCVI advice.”