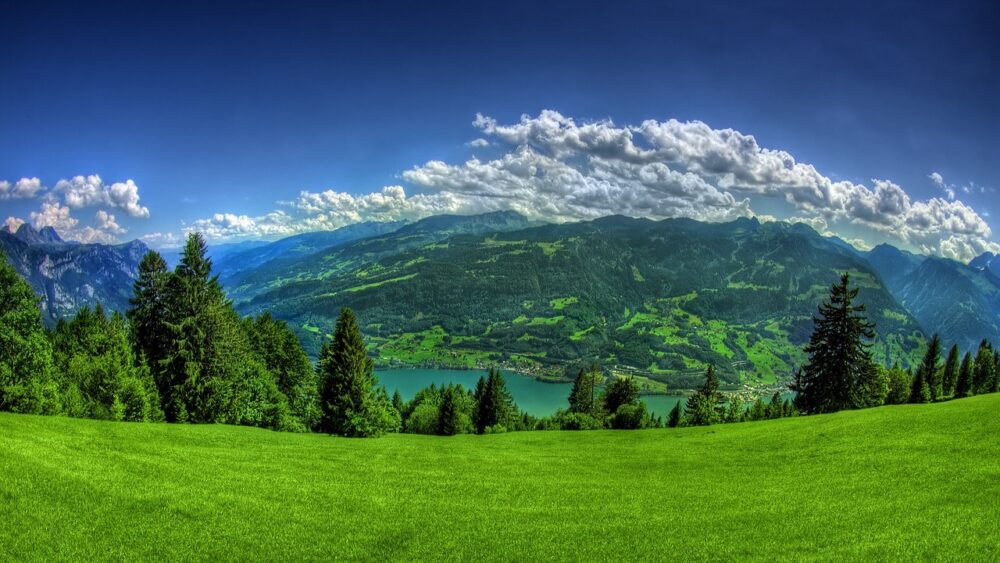 Today, Munira has written to the Prime Minister, urging him to put the environment at the centre of his economic plans to recover from the pandemic.

This follows a recent virtual meeting with local residents discussing how the Government should tackle the climate emergency. The meeting was part of the UK’s first virtual lobby of Parliament organised by The Climate Coalition.

Munira’s letter to the Prime Minister

Munira’s letter to the Prime Minister is below:

Today, I am writing to you on behalf of a number of my constituents who took part in the UK’s first virtual lobby of Parliament organised by The Climate Coalition and its member organisations.

My constituents across Twickenham, Teddington, Whitton, St Margarets and the Hamptons are deeply concerned about the climate crisis. I urge the Government to take actions now to tackle it. Otherwise, we risk further instability and crises for our future generations if the Government acts too late.

I am asking you to:

The pandemic has undoubtedly been a difficult time, but we cannot ignore that it also presents opportunities for us to rebuild our society with stronger environmental protections.

In your speech last Tuesday setting out a “new deal” for jobs and infrastructure, you have promised to “build back greener”. However, I am concerned by the lack of detail in your plans on how you will achieve this. Many of the proposed investments prioritise polluting industries over greener ones, such as investing in road infrastructure rather than cycling.

I urge you to devise detailed plans that accelerates our transition to a zero-carbon economy. This must include investment into greener jobs, industries and infrastructure so that we can decarbonise the economy and truly achieve a green recovery.

Include strong environmental protections in every bailout of polluting industries

We cannot allow public money to go to organisations that have not committed to stopping this climate crisis. Huge bailouts for polluting industries that have been struggling during the pandemic must come with environmental strings attached.

If public money is being used to save them, they must be required by law to do more to tackle climate change.

I urge you to create more healthy, connected green spaces for everyone to enjoy nature and wildlife in the UK – including by putting into law the protections and long-term nature-restoration targets needed to restore our environment at home and abroad that are also so vital for the fight against climate change.

With the recent announcement of the merger between Department for International Development and Foreign Commonwealth Office, there will be less scrutiny over how the Government spends its aid money in other countries.

We already know that 96% of UK Export Finance in low and middle-income countries goes towards fossil finance. We do not want this merger to give cover for more investment into infrastructure which is so damaging to the environment.

I therefore urge you to shift UK public finance overseas from fossil fuels to renewable energy for poor communities. Transparency in aid and how the UK invests in overseas infrastructure must not be compromised due to the merger between DFID and the FCO.

I am asking you to act now to secure a better world for our children and to leave a legacy you can be proud of. You claim that Britain is a ‘global leader’ in climate policy. It is time to demonstrate your Government’s commitment to this aim.