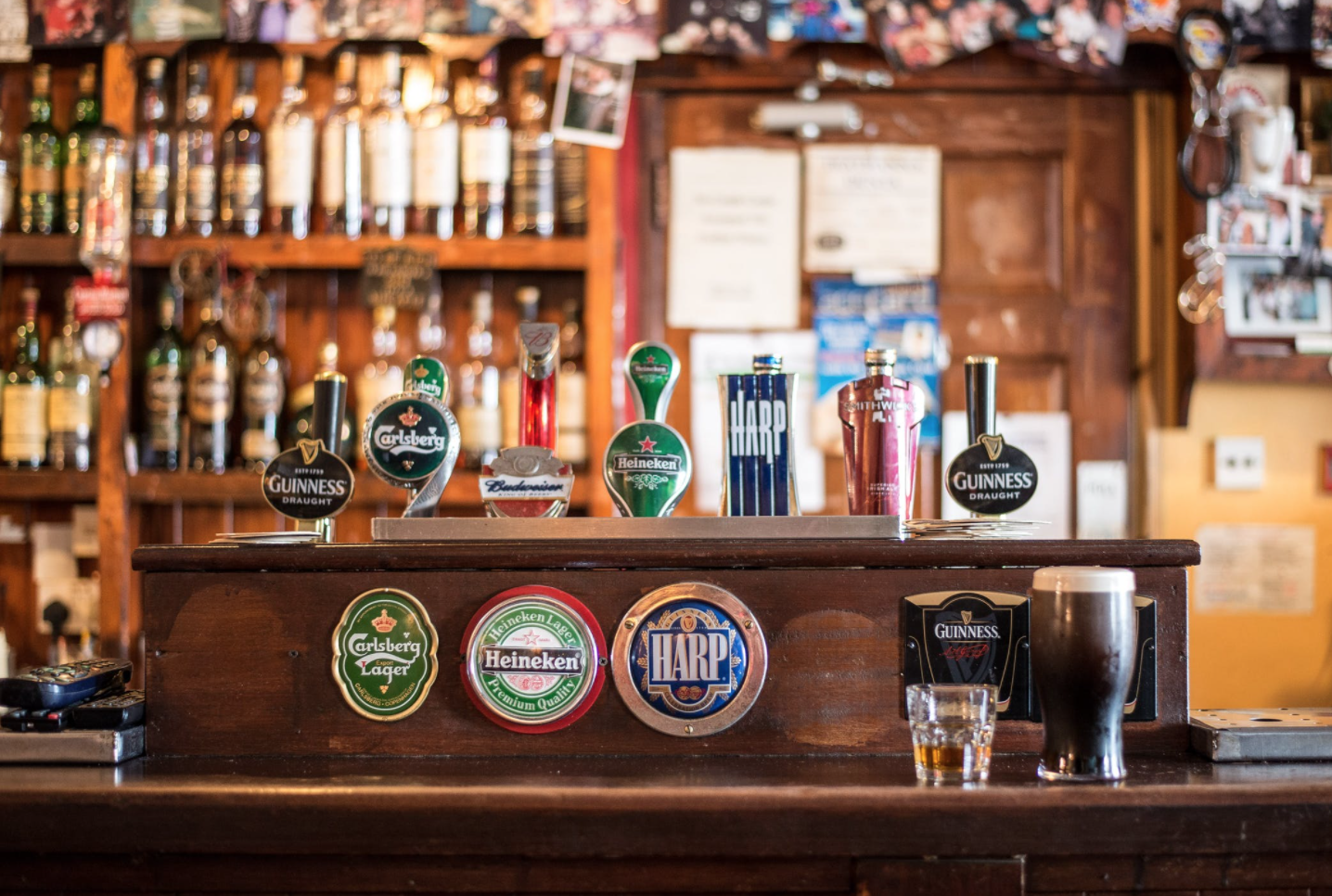 Today in the Chamber, Munira urged the Chancellor of the Exchequer, Rishi Sunak MP, to provide extra support for pubs so they survive the winter period.

Following the national lockdown throughout November and a new tier system coming into effect this month, pubs will lose out on the revenue they would have had during the festive season.

With current grants merely offering a one-off payment of £1,000, Munira asked the Chancellor what further measures he planned to take to support the hospitality sector, given the newly-announced restrictions.

Speaking in the Chamber, Munira said:

“Thank you Mr. Speaker. I’m hearing concerns for many pubs in my constituency, such as The Barmy Arms in Twickenham and the White Hart in Whitton, about how on Earth they’re going to make it through this winter. Given London is to be placed into tier 2 with some of its very perverse rules for pubs, will the Chancellor look urgently at further extending VAT relief, business rates relief, and further grants for the sector please?”

“Well, Mr. Speaker, I know all about the difficulties the hospitality sector is experiencing at the moment. The Honourable Lady will know that the various measures she spoke about, both business rates holiday and VAT cuts last all the way through to next spring. So they will provide support during the winter and we have in place a grants programme that provides a grant to businesses in the hospitality sector, whether they are open in tier 2 or indeed closed, with further support provided to Local Authorities for discretionary support as they see fit.”

“I am disappointed that the Chancellor has failed to recognise that the stakes have been raised for the hospitality sector. 10,000 pubs and thousands of jobs are at risk if the Government fail to provide further support.

Not only are these businesses crucial for those who own and work in them, they are also vital for communities who have struggled through this year. It is imperative that pubs survive the winter.”

Munira co-signed a letter on the subject written by her colleague, Daisy Cooper MP.