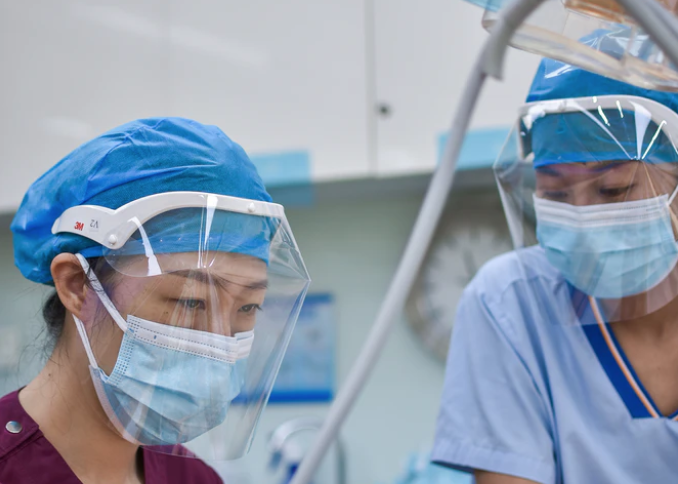 Minister Helen Whately MP has today defended the 1% pay rise afforded to NHS staff in the 2021/22 financial year. NHS staff have been crucial to the country’s response to the Coronavirus pandemic, and a pay rise to celebrate their efforts has been called for.

Munira argued that a 1% pay rise was not enough. Given the Government has spent £37bn on a malfunctioning Test and Trace system, she highlighted this difference in spending priority and questioned how the Government could justify a pay rise so small.

“A real-terms pay cut is an insult to all the NHS workers who have gone above and beyond during this time of national crisis. They are burned out, traumatised, and stressed after over a year caring for hundreds of thousands of severely ill Covid patients. On top of this, they have worked tirelessly to get as many people vaccinated as efficiently and as safely as possible.

Many of us and our loved ones have seen first-hand the hard work and sacrifice that NHS staff have made – not only nurses, but everyone who has kept our hospitals and clinics running.

The Government has consistently failed the NHS workers who have worked to keep us all safe, from dodgy PPE to the ludicrous bill for the Test and Trace system, now running to a staggering £37bn. It is scandalous that while some consultants earn more in one week than nurses earn in a whole year, the Government believes it is fair to cut NHS workers’ salaries.

I’m calling for a proper and substantial real-terms pay rise now, that recognises the sacrifice and hard work of all NHS and social care workers throughout this pandemic.”