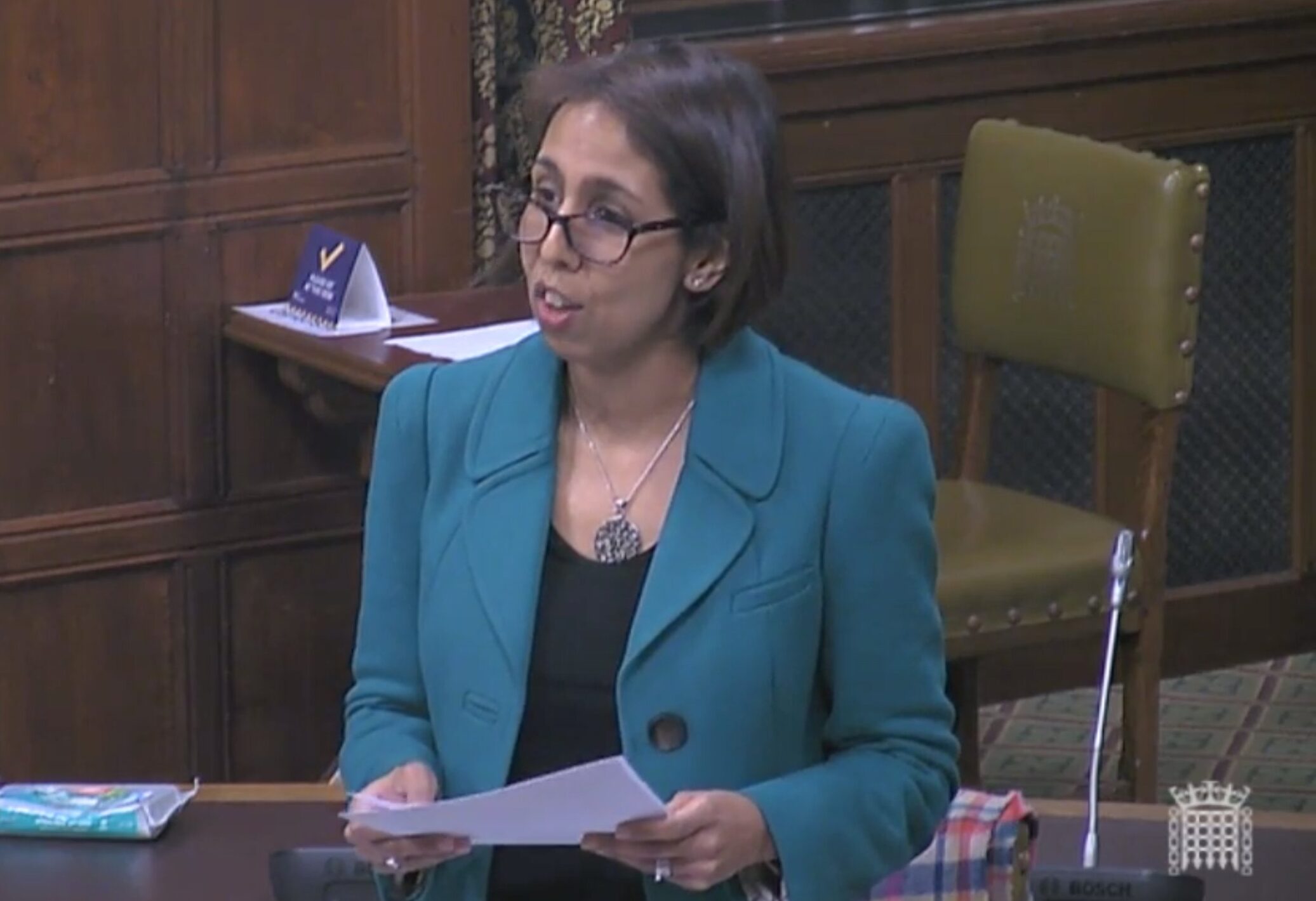 Munira has led a debate in Parliament on those excluded from the Government’s support schemes during the pandemic.

3 million people have fallen through the gaps in support, approximately 1 in 10 of the UK’s workforce. They have been without support for over 9 months now. As a result, many are struggling financially and with their mental health as they go into debt.

Those excluded from Government support, such as the Self-Employment Support Scheme and the Coronavirus Job Retention Scheme, span many different categories of workers. These include but are not limited to the newly-self employed, those earning over the £50,000 threshold for the SEISS, Directors of Limited Companies who pay themselves via dividend and PAYE freelancers.

Munira’s debate in Parliament focused on the impact being excluded is having on people’s mental health and the wider economy. She also argued that there are many potential solutions and urged the Treasury to explore them urgently.

Please read below for some highlights from Munira’s speeches.

Munira raised the significant impact being excluded from Government support schemes was having on people’s mental health.

“These mental health impacts spread well-beyond the 3 million individuals:  to their families and support networks. Many report having to move back in with and rely on their elderly parents’ pensions; marriages and relationships have been strained or ended; parents of young children talk about the stress it’s putting on their children.

An anonymous respondent from the North West said

“my mental health has plummeted and my family are anxious too, so much so my teenage daughter is getting counselling for her anxiety”

Personal debt is rising. Rachel from the South East says:

“I am selling my house, cannot get a mortgage, selling my personal belongings just to put food on the table. Getting into so much debt. Never been so scared in my life. I’m also a single parent and it’s heart-breaking telling my daughter that Santa can’t afford much this year”.

“In terms of the wider economic impact, these businesses and entrepreneurs who are natural risk-takers are the wealth creators and lifeblood of our economy. Retaining their skills, their health and stopping their businesses going to the wall is absolutely critical to our post Covid economic recovery. It is incredibly short-sighted to cast them aside in this way.”

“…If the points that I made about mental health are too emotive, and if the arguments around fairness do not cut through with Ministers, they should look at what makes economic sense, as the SNP spokesperson, the hon. Member for Glenrothes (Peter Grant), said.”

Solutions to ensure people get support

Munira discussed some of the solutions that have been put forward by various bodies and experts to resolve this issue. She urged the Minister to urgently consider them so that people can get support.

“Moving onto solutions, many proposals have been put forward by a number of groups  such as the Association of Independent Professionals and the Self-Employed, the Treasury Select Committee, Federation of Small Businesses, the APPG Gaps in Support and the various representative groups of those that have been excluded. There’s limited time today but in summary these include:

Many of these solutions just require imagination and will. Plenty of experts stand by to help make them implementable.”

You can read the full debate here.