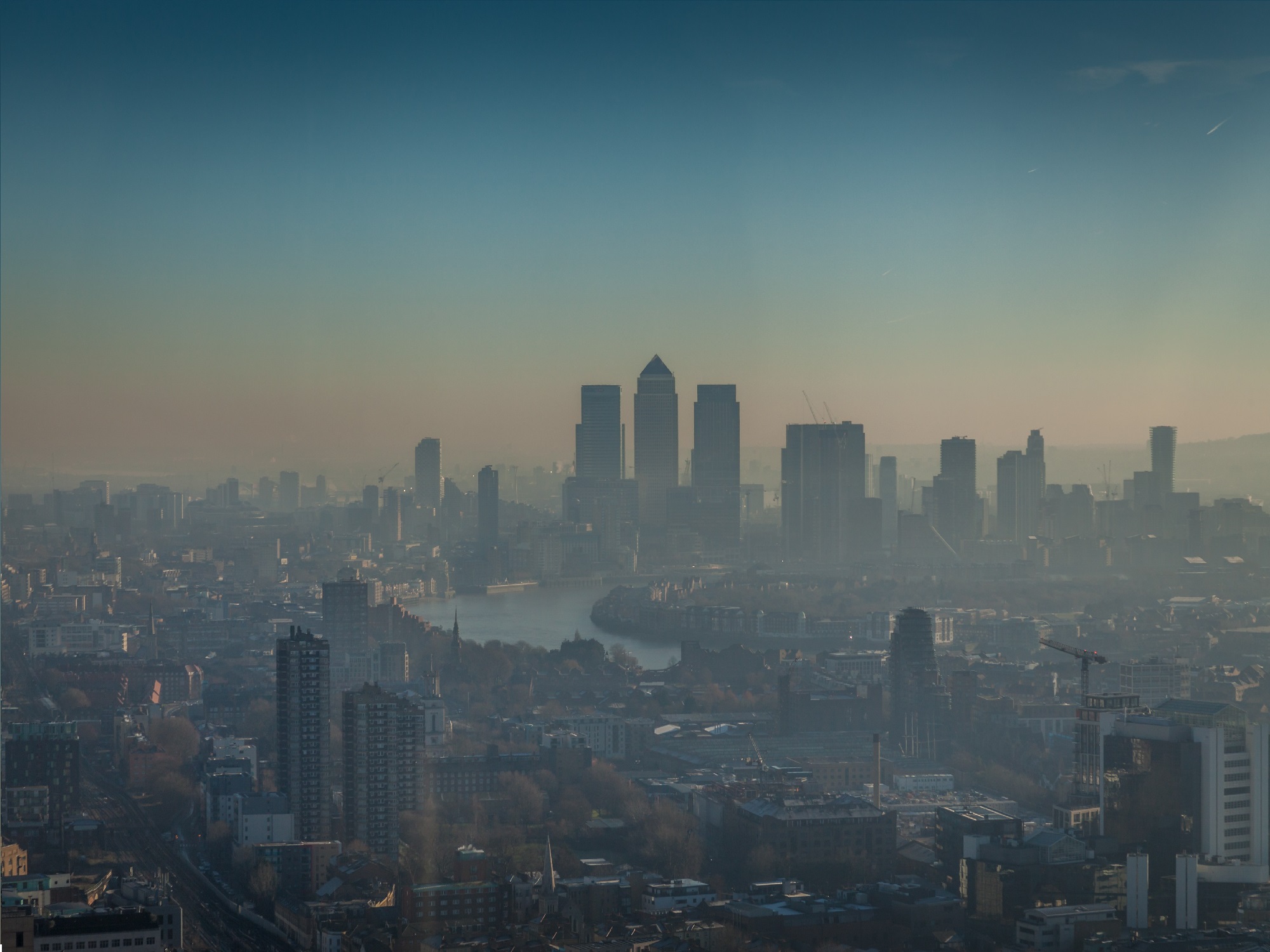 Munira this week led a debate in Parliament on air pollution in London where she called on the Government to take the dangers of air pollution more seriously.

This follows the support from hundreds of local residents who signed Munira’s petition, calling on the Government to introduce safer air pollution limits, in line with World Health Organisation (WHO) guidelines.

During the debate, Munira emphasised the serious health effects of toxic air noting that in London, up to around 4,100 early deaths each year can be linked with air pollution. Air pollution can increase the risk of people developing a lung condition, as well as affect those who already have pre-existing conditions such as asthma.

To combat this, Munira called for ‘Ella’s Law’, named after the death of 9 year old Ella Adoo-Kissi-Debrah who sadly died from an asthma attack in 2013. An inquest has recently ruled that air pollution played a factor in her death, making her the first person in the UK to have air pollution listed as a cause of death. “Ella’s Law” would introduce legally binding limits on air pollution in the UK in line with WHO guidelines, which are stricter limits than what we have currently.

Munira argued that the Government has not been ambitious enough to date in setting targets for reducing air pollution. She noted that during the passage of the (now delayed) Environment Bill earlier this year, the Government had the opportunity to vote for stricter limits on air pollution but voted against:

Stopping the expansion of Heathrow

Munira noted the damaging impact of expanding Heathrow airport, a source of air pollution in her constituency, and urged the Government to cancel its plans for a third runway at Heathrow. She argued that if the Government is serious about the climate emergency, they should not be going ahead:

As well as setting stricter limits on air pollution, Munira also called for more investment into sustainable methods of transport such as cycling and greener vehicles. The Liberal Democrats have proposed a £20bn Community Clean Air Fund to boost new walking and cycling routes, the expansion of bus routes and extra electric vehicle charging points. She encouraged the Government to be as ambitious in their actions to tackle air pollution:

“It’s high time the Government starts taking air pollution seriously. The tragic death of Ella Adoo-Kissi-Debrah has brought into sharp focus the reality that toxic air contributes to premature deaths. Every day we wait impacts more people, the NHS and particularly those suffering with Covid.

The current legal limits on air quality are clearly unfit for purpose, yet this Conservative Government continuously fails to act. They even voted against imposing safer limits on air pollution in their now delayed Environment Bill.

That’s why I led a debate today calling for safer legal limits on air pollution in line with the guidelines of the World Health Organisation. The Government cannot wait a second longer to prevent future deaths and protect our communities”

Munira also outlined why she led this debate in Parliament in this opinion piece in The Independent here.