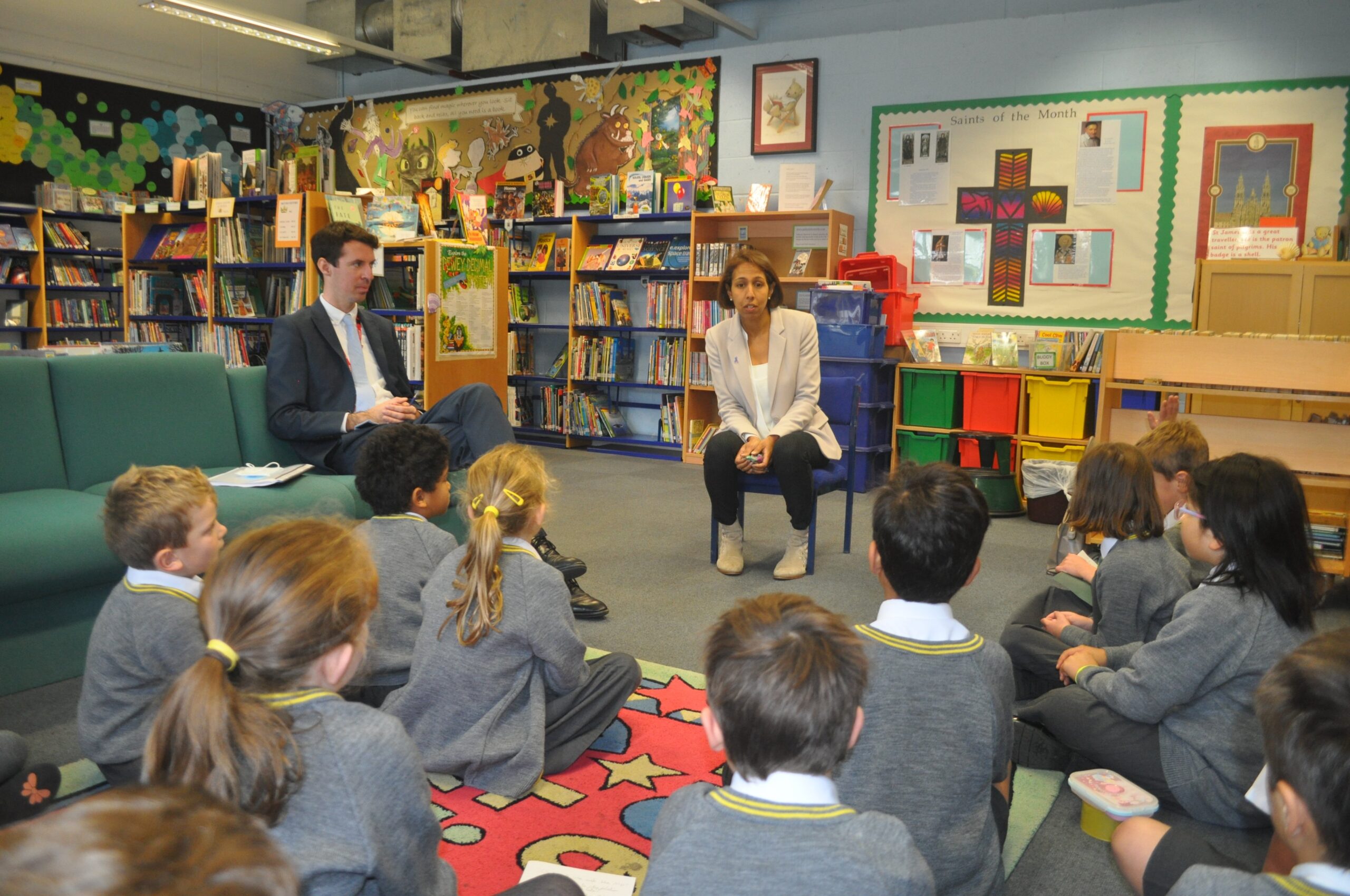 Munira will champion children and education, a cause that is more important than ever, in light of the Covid lockdowns leaving many young people struggling to catch up academically as well as socially isolated, impacting their mental health. Children and parents have suffered disproportionately as a result of extensive periods of home-schooling. The Government’s catch-up scheme, an attempt to address this, has not been anywhere near sufficient. Even with this week’s announcement from the Chancellor, catch-up funding will only be a third of what the Government’s own education adviser said was needed.

Munira will continue to push the Government to support children and schools, empowering parents in particular, as part of a continued effort to recover from the pandemic. The Liberal Democrats are calling on the Government to commit to Sir Kevan Collins’s recommendation of £15 billion catch-up funding for children and young people, with £5bn of that being put directly into the hands of parents in the form of vouchers to be spent on tutoring, extracurricular activities such as sport or music, or counselling.

Commenting on her new appointment, Munira said “I am so excited to have been given this opportunity. Children and young people are our future and they must be put front and centre of our recovery from the pandemic. Throughout the Covid crisis, children and young people have been an afterthought for Government, whether they be in early years, primary school, secondary school, further or higher education. I look forward to working with parents, young people and professionals to ensure that issues such as mental health, class sizes and adequate childcare provision do not get overlooked by ministers.”

“Talking to headteachers and school governors across the Twickenham constituency, it is very clear that our local schools are struggling to get by, relying on parental donations and fundraising for the basics. Children’s wellbeing and mental health is the number one concern that parents and headteachers raise with me time and again. We owe it to our young people to ensure they have every possible opportunity to flourish and reach their full potential.”