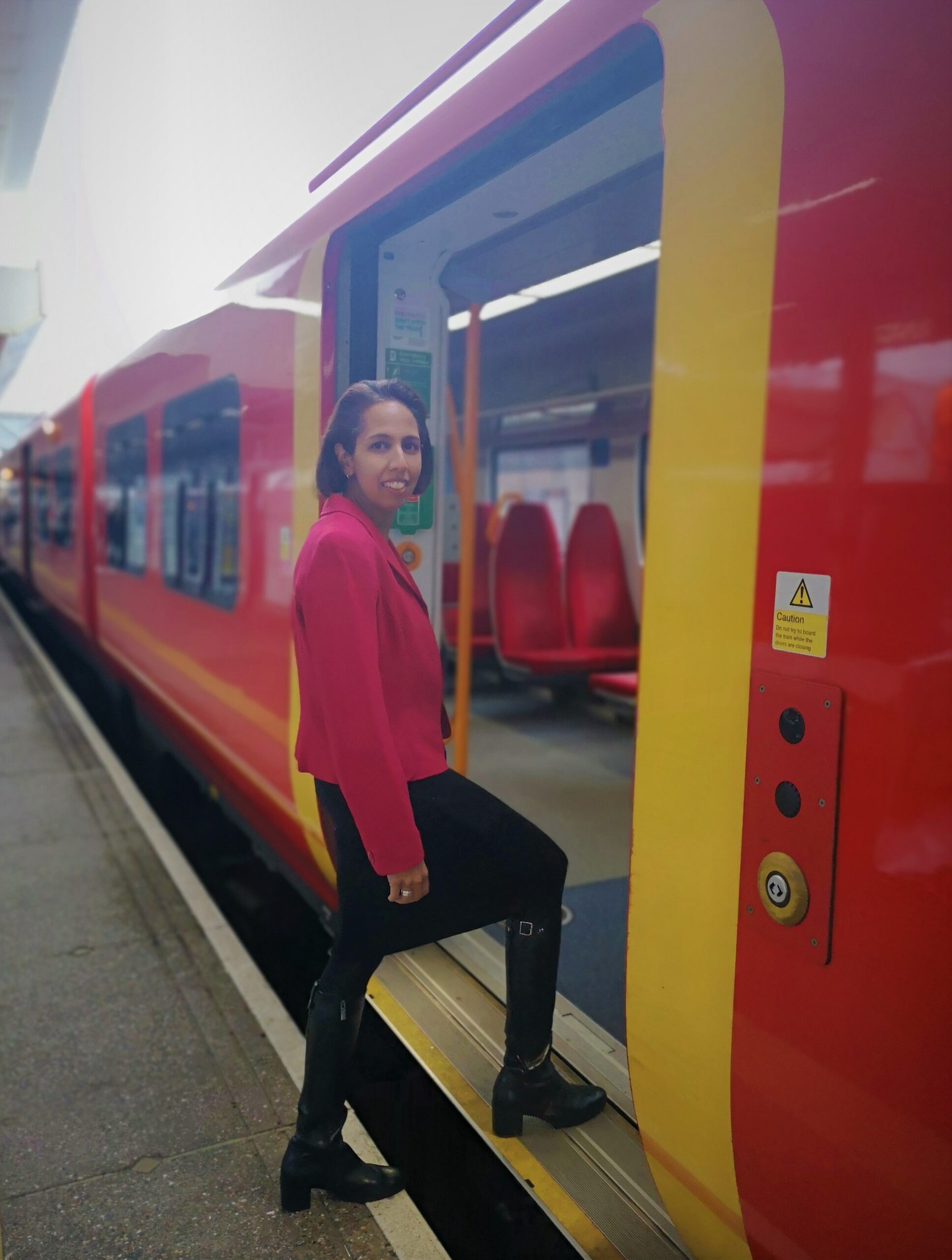 In the past few years, London’s transport users have been hit by one piece of bad news after another. The Government has slashed investment in London and run down its transport system.

Covid has played havoc with the finances of all public transport providers. However, the Government has treated Transport for London very differently to privately-owned regional rail franchises. TfL is now facing bankruptcy.

The Government is using the pandemic as cover to make permanent cuts to rail services across the South of England. Some busy London stations will see a 50% reduction in services for large parts of the day.

In the Budget the Chancellor announced a £7 Billion transport fund available for cities to bid for. Unfortunately, London is explicitly excluded from the fund.

The levelling down of London’s Transport System must stop. London is the economic engine of the UK and downgrading its transport network will do economic harm to the whole country.

If you believe in a fair deal for London transport and want to stop the levelling down of our city, sign the petition below.