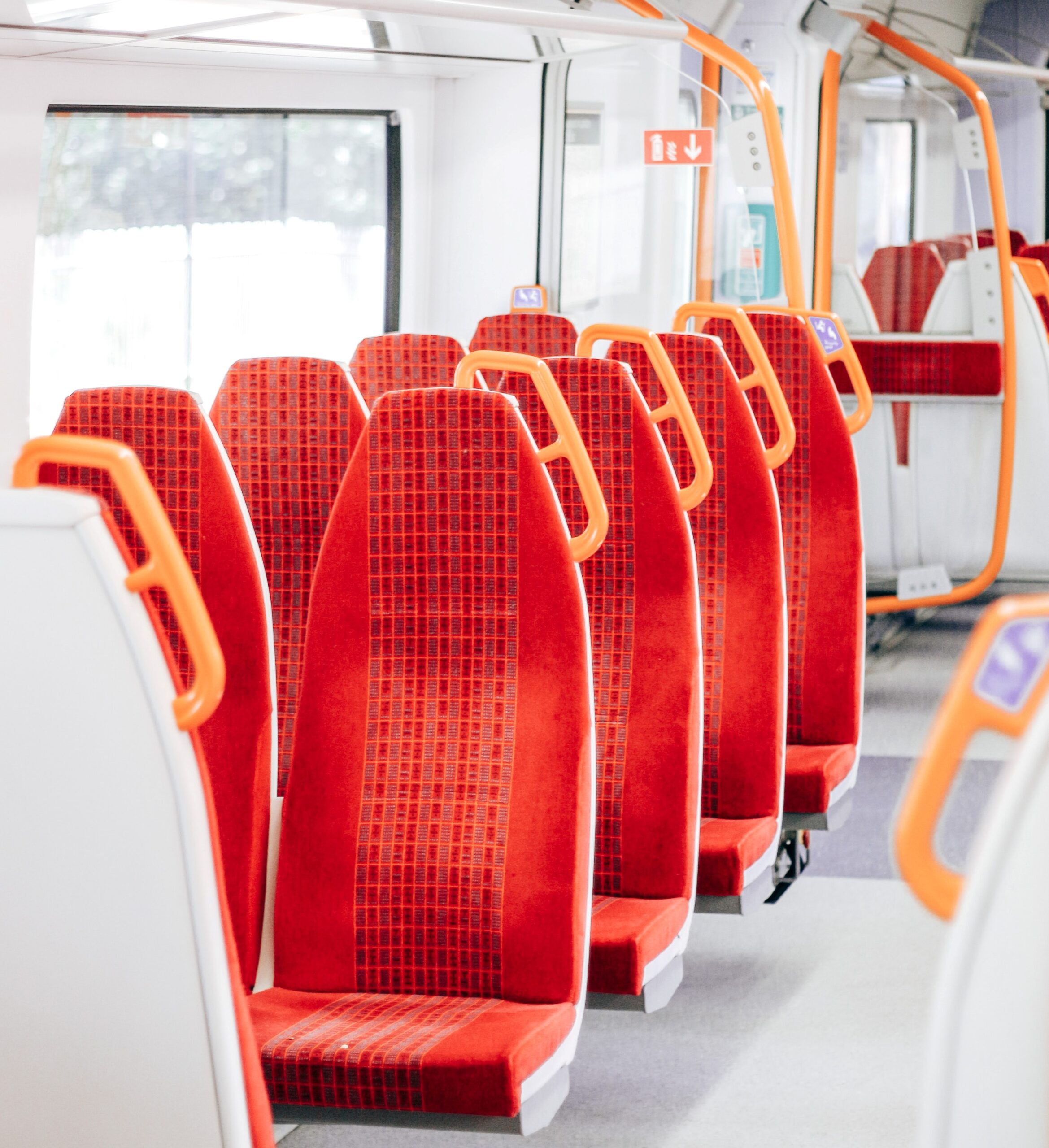 South Western Railway has launched a consultation process on an altered timetable that would come into effect in December 2022. The consultation runs until 19th September and details can be found here: https://www.southwesternrailway.com/plan-my-journey/timetables/timetable-consultation-december-2022

I am however appalled by the way in which the consultation has been managed. It is outrageous that SWR has launched a consultation on significant timetable changes over the summer when many people are away. There has been very little publicity, and with people working from home, the majority of commuters will be unaware of the proposals. To make matters worse, the documentation produced by SWR is difficult to interpret.

I have raised my concerns publicly and in writing to Claire Mann, Managing Director of South Western Railway whom I continue to correspond with. I also have a meeting in the diary with SWR Regional Development Manager David Wilby on Wednesday 1st September to discuss the changes and raise your concerns. I am going to make it clear that SWR should not be making any permanent changes to their timetabling until the patterns of travel post-pandemic become clearer. At the very least, these changes should be delayed until a strengthened consultation process can take place.

It is important that local residents have a say on these changes, and I would like to represent as many different viewpoints as possible at the upcoming meeting. Please fill out the form below and I will attempt to put as many of your concerns as possible to SWR management.