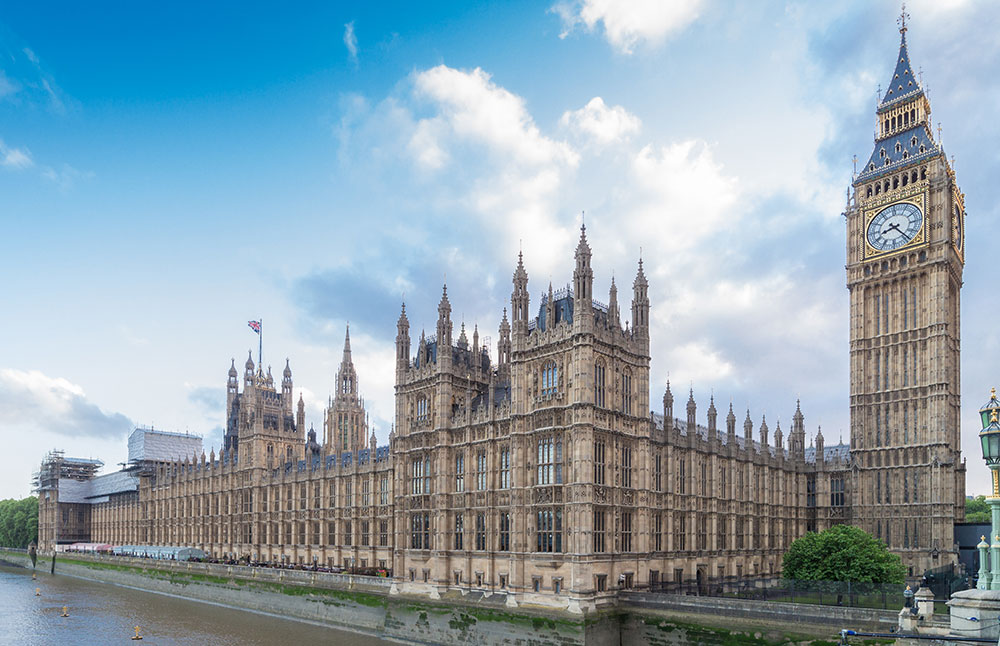 Tonight, Munira withheld her support on the new Covid-19 tier regulations that will be coming into force from tomorrow (2nd December).

In her speech in the House of Commons, Munira criticised the Government for failing to be transparent on the scientific evidence they are using to underpin the tier system, including economic and non-Covid related assessments.

Munira’s statement on her position

Following the vote tonight on the new restrictions, Munira said:

“As it stood, I could not support the Government’s plan proposed today. The public have made huge sacrifices in terms of their wellbeing and livelihoods to date. The Government did not provide enough transparency around the evidence they are using for this new tier system, nor the proper financial support that the public deserve in return for their continued goodwill.

I could also not vote against these regulations because unfortunately, further restrictions are necessary to keep the virus under control and prevent our healthcare system from becoming overwhelmed. My Liberal Democrat colleagues and I have always supported a localised approach to curbing the spread of the virus in principle. However, the Government’s implementation of the tier system has been executed incredibly poorly to date.

The new tier system is arbitrary, confused and chaotic. For example, it does not make sense why it is that six individuals from six different households can meet outside but a family of five or six from one household cannot meet another household of two grandparents.

The Government has also failed yet again to deliver the test, trace and isolate strategy to control the spread of this virus.

Although the Government announced some support today for the hospitality sector, the £1K grant to be provided to wet-led pubs will be unlikely to cover the bills for a sector that is on its knees due to the pandemic. There is still no support for the 3 million excluded from the Government’s support schemes.

The Government’s failure to engage local authorities, failure to explain the criteria for the tiers and failure to communicate with MPs and the public means I could not in good conscience vote for these new restrictions.

What the country needs is a transparent system of local restrictions, an exit plan with a comprehensive strategy to roll out vaccines and a test, trace and isolate system that works.”

The text of the full speech is as follows:

This government has asked the British people to make immense personal and financial sacrifices over the past eight months and it is now asking the vast majority to continue making sacrifices in terms of their wellbeing and their livelihoods for probably months to come.

As a Liberal I strongly believe in and champion the importance of personal freedom which is why the restrictions we have had to endure this year have sat so ill with me. But as a Liberal, John Stuart Mill’s principle of “do not harm” is critical. Which is why I and my Liberal Democrat colleagues are very clear that sadly ongoing restrictions on our personal freedoms to keep the virus under control are needed. We support the overarching principle of a localised approach, one that crucially involves local leaders in decision-making but which this Government is stubbornly refusing to do. The execution of that approach, like so many aspects of this government’s response to the pandemic is, however, deeply flawed.

The British people have shown an enormous amount of goodwill and the vast majority have done the right thing to protect their communities and the NHS. In order to maintain that goodwill, they need to have faith that the government:

I want to focus in particular on transparency and evidence. SAGE members were clear that the old tier system did not work and needed to be strengthened. Yet there has been no evidence provided around the rationale for the various contradictory and perverse changes that have been made to the new tier system. Why is it that six individuals from six different households can meet outside but a family of five or six from one household cannot meet another household of two grandparents? To date, the Government’s defence of the Rule of Six including children has been simplicity rather than any scientific evidence. Well, the tier system we are being asked to support today is anything but simple.

If we want to build trust and compliance among the public and provide motivation to stick to the rules, they need to understand what they are working towards. Yet, the Government has so far refused to publish details of how its five indicators which are being used to decide which area goes into which tier are being applied. Whilst I understand it is a complex process, the Government must surely have a range in mind for each of the indicators. So why not publish them? For a party that is supposed to be believe in personal responsibility and encouraging people do the right thing, it seems very hesitant to equip people to do so.

I have long been arguing, along with many members opposite for a full impact assessment that details not just the economic impact but also the non-Covid harms. The flimsy impact assessment published late yesterday was frankly not worth the paper it was written on. It has left me none-the-wiser about the extent of the impact of these restrictions on my constituents. How does that help build trust and buy-in to these measures?

I will end by saying a few words regarding support. Many of our constituents whose livelihoods are being destroyed are worried about their next meal or where their children’s next pair of shoes will be coming from. The Prime Minister’s announcement of a one-off extra £1000 payment to pubs is nowhere near enough to support the struggling hospitality industry. The three million who have been excluded from any support since day one continue to be left out in the cold – the very entrepreneurs and self-starting business people who will be critical to rebuilding our economy. Let down by the Conservatives.

It is simply not good enough. And that is why I cannot and will not vote for these measures this evening.