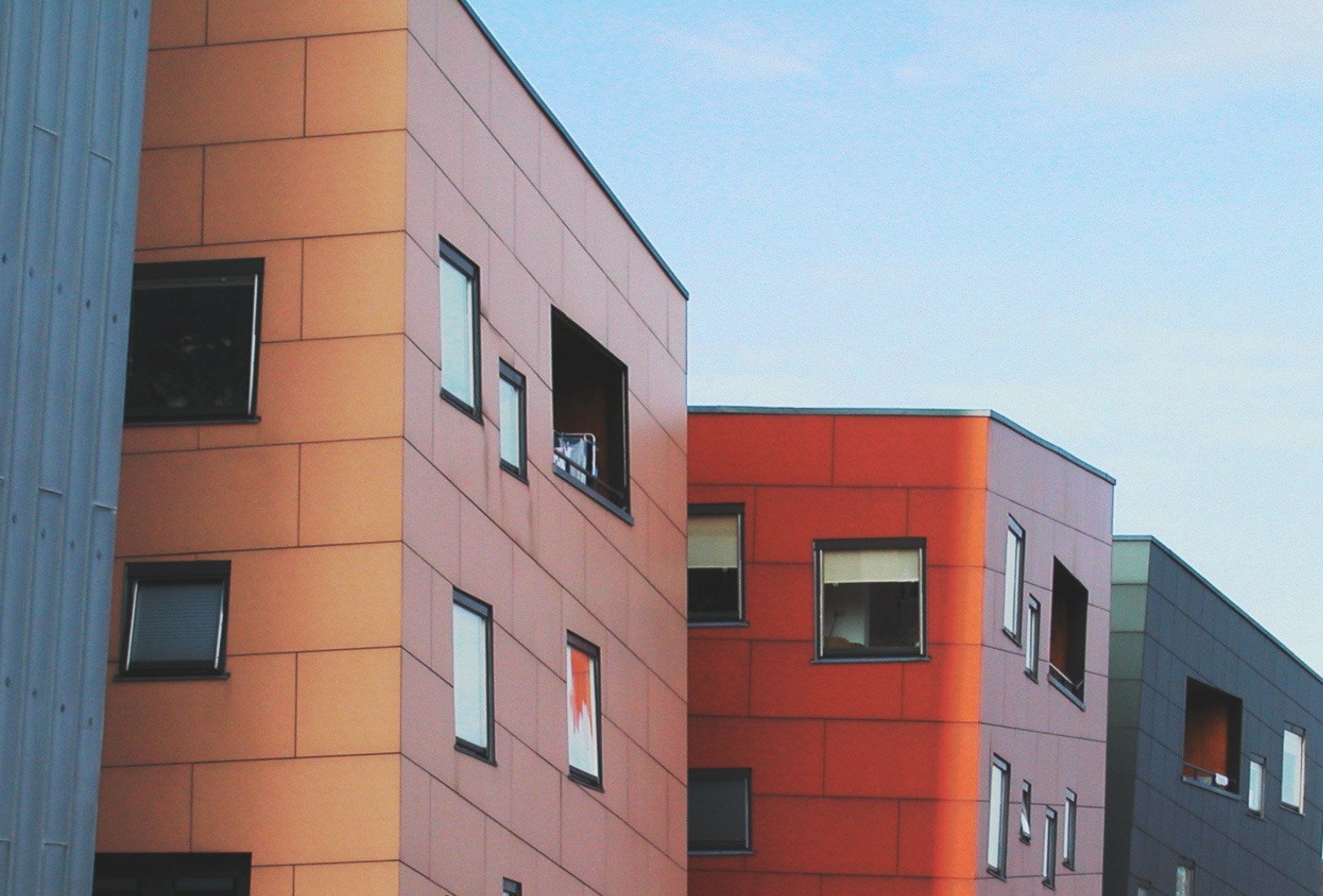 Today in the House of Commons, Munira asked the Minister for Housing, Christopher Pincher MP, if the Government would either foot the bill for the assessment and remedial work necessary on housing fitted with dangerous cladding or ensure freeholders pay up.

Tenants and leaseholders both within Munira’s constituency and across the country could face an impossible choice: pay enormously expensive bills to cover the necessary work, or live in unsafe accommodation.

This comes with the London Liberal Democrats’ campaign to end the cladding scandal, which has not been treated with the urgency it deserves. Munira has signed the petition calling for swift and comprehensive action on this issue.

“In my local authority of Richmond upon Thames, remediation work has either been started or completed on fewer than 50% of buildings with dangerous cladding. Leaseholders living in these buildings, such as the residents of the Sandy Lane estate in my constituency, are living at constant personal and financial risk. So may I press the Minister again: will he, in the first instance, commit to covering the costs of both the assessment and the remedial work, to keep not just my constituents safe, but leaseholders across the capital and the country, and claim the money back from freeholders and developers later?”

“As I said a moment ago, some 79% of all identified high-rise ACM buildings have either completed or started their remediation, and some 97% of social sector buildings have either completed or started their remediation. I know that there are specific challenges in London, which is why the Secretary of State and Lord Greenhalgh have undertaken roundtables with the Mayor, the fire brigade and the sector to ensure that the pace of acceleration is speeded up. We want to make sure that this work is done. We will continue to work with the developer community and with leaseholders to make sure that it is. Where necessary, as we have already demonstrated, public money will be spent, but in the first instance the responsibility should fall on those who built these buildings or who own them.”

“Tenants and leaseholders must not be forced to choose between fire-safe housing and financial ruin. It is completely scandalous that people are being put into this position through no fault of their own.

I will continue to push the Government until 100% of buildings have had any dangerous cladding removed. The Government must act swiftly to cover the costs which can be recouped from the freeholders and developers at a later date. The priority must be people’s safety.”