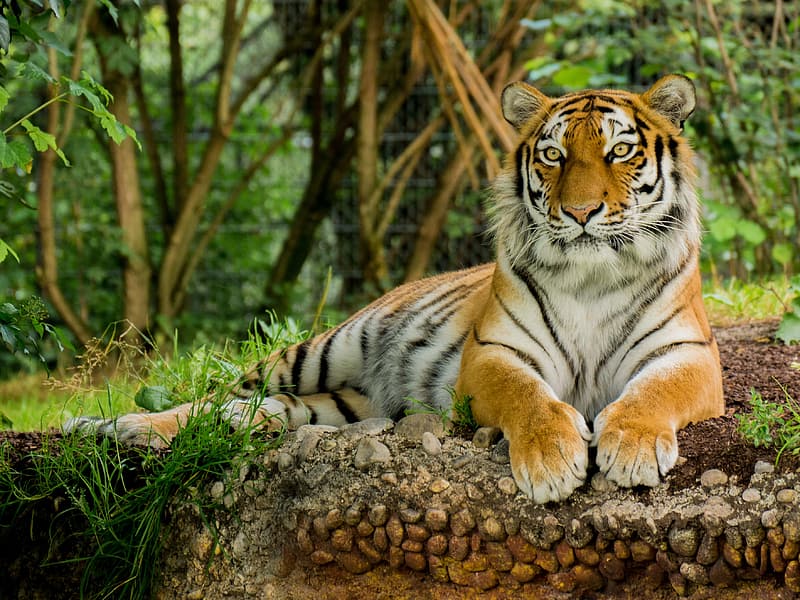 Munira has called on the Government to take action to reverse the decline in biodiversity and put the world on the path of recovery.

This follows the release of WWF’s Living Planet Report, which has found that wildlife populations have fallen by an average of 68% in 5 decades.

In Parliament this week, Munira questioned George Eustice, the Secretary of State for Environment, Food and Rural Affairs, on the Government’s actions to reduce biodiversity loss and maintain environmental standards in trade deals.

“WWF has today published the “Living Planet” report, which paints a shocking picture of global biodiversity loss. However, it also finds that we can restore nature by taking urgent action on conservation and on how we produce and consume food.

The Secretary of State mentioned his manifesto commitments on maintaining high environmental standards in trade deals. How can we trust those commitments when this Government cannot even stand by international law?”

George Eustice, the Secretary of State for Environment, Food and Rural Affairs, responded:

“The WWF report is a wake-up call for everybody around the world. At the heart of every piece of policy in DEFRA is the intention to build back nature, including through our agriculture policy, where we are encouraging sustainable agriculture; through the new targets and governance framework in the Environment Bill; through our approach to sustainable fisheries; and through our work on due diligence in the supply chain.

This is a crucial time, and the UK is a world leader here. ​We have COP26 and the convention on biodiversity, which we will be involved with next year, and we will be championing the environment in all those international forums.”