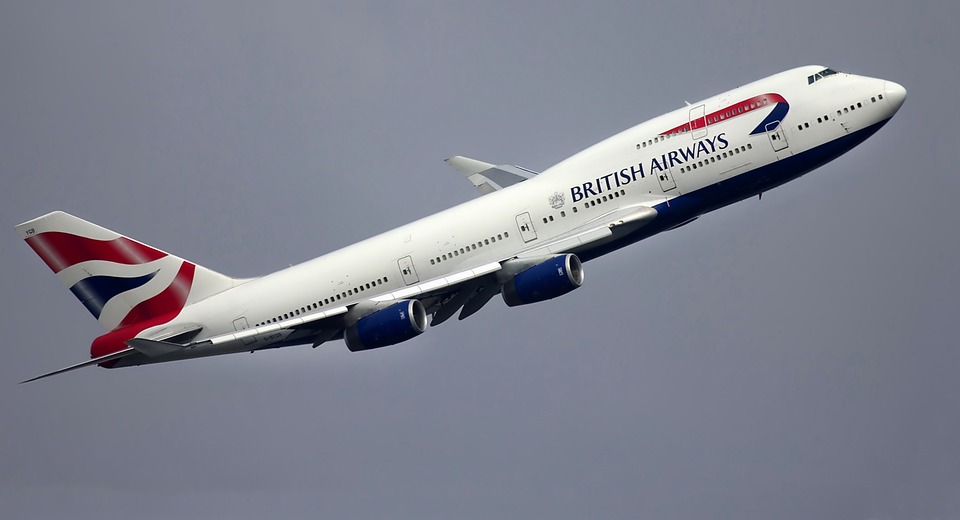 British Airways was looking to cut 12,000 jobs from its staff of 42,000, and fire and hire the remaining employees with worse pay conditions.

Following pressure, BA reversed its decision to pursue a ‘fire and rehire’ policy. However, this U-turn came too late for some of Munira’s constituents who have already taken voluntary redundancy.

Munira pressed the Government to provide support for those affected.

“As has already been noted, while it is welcome that British Airways has potentially dropped some of its bully-boy tactics of threatening to fire and rehire its workforce on much worse conditions, it comes too late for many employees who had taken the difficult decision to take voluntary redundancy, such as the single father in my constituency who could not afford to feed his family on 40% of pay.

What steps is the Minister’s Department taking to support such individuals, because his Department’s response to the Transport Committee report said that it was the Government’s ambition to support these individuals where possible?”

Robert Courts, the Minister for Aviation and Maritime, responded:

“It absolutely is the Government’s intention and desire to support these highly trained and highly valued members of our workforce. At the end of the day, we need to concentrate very much on the recovery and restart.

The Government have already moved quickly to rebuild consumer confidence, collaborating with industry and the unions and across the sector. It is through that that we will ensure the vitality of the sector and those who work for it.”