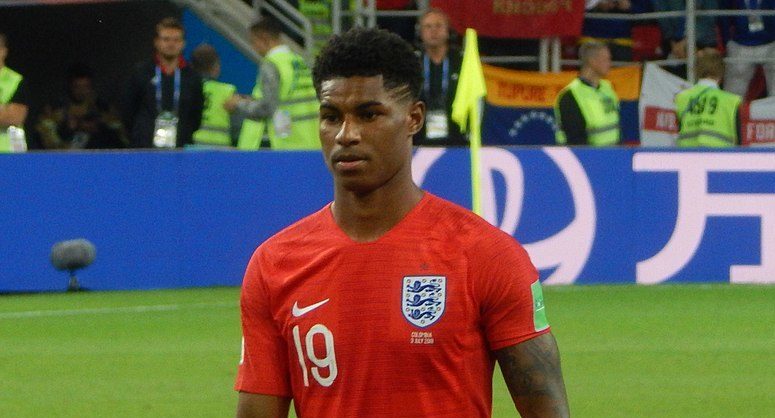 Holiday hunger is not a new issue, as even before the pandemic, 4.2 million children were living in poverty in the UK. However, Covid-19 has caused a sharp rise in food insecurity, with 14% of parents/guardians experiencing insecurity between March and August this year.

“[Referring to raising the income tax personal allowance]… given that he is making such a passionate defence of what was a Liberal Democrat policy in the coalition Government, perhaps he might follow another Liberal Democrat policy—that of the Education Minister in Wales, Kirsty Williams, who has extended free school meals until April next year—so that some 2,000 children in my constituency of Twickenham will not go hungry in the holidays this winter?”

“Holiday hunger has not gone away since the Government’s u-turn over the summer following the brilliant work of Marcus Rashford. That much is obvious.

It would be hugely unjust for this Government to allow children to go hungry this winter, particularly in the middle of the pandemic. Yet, it is sitting on its hands and failing to act.

The Government must do the right thing and extend free school meals to the school holidays so no child goes hungry. I will continue to press the case in Parliament.”