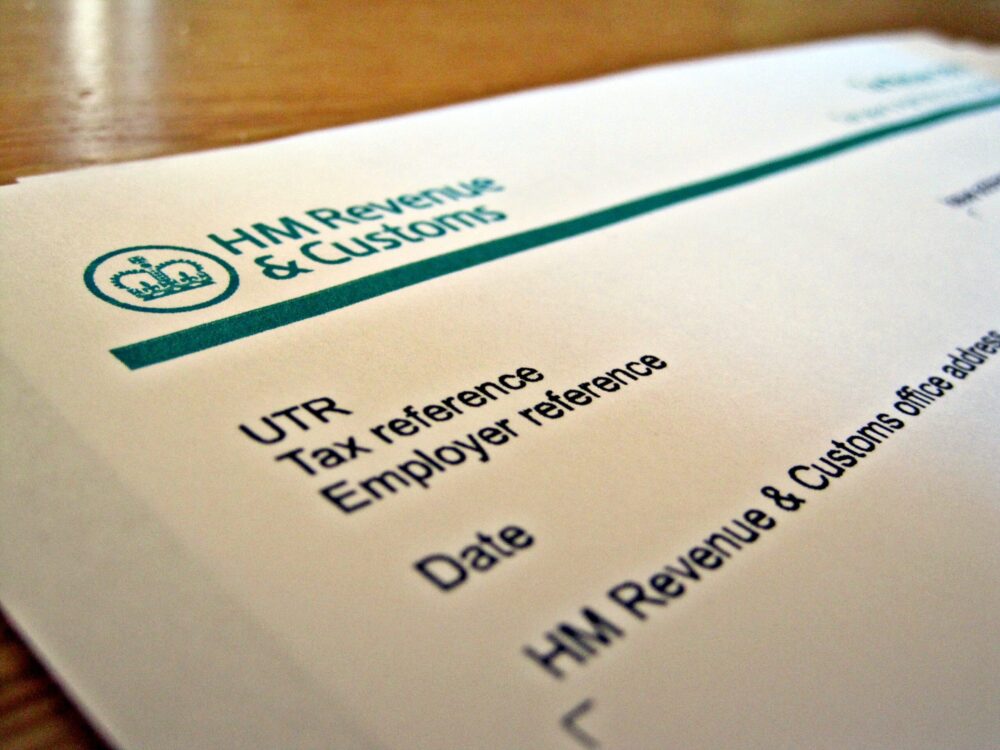 Munira has written to the Chancellor urging him to make the punitive Loan Charge more fair for her constituents who face significant retrospective charges.

The Loan Charge relates to people who worked and received their remuneration through loans, which are not taxable, rather than a salary, which is. These arrangements were and still are legal.

The Charge has been controversial because it is retrospective and its payment terms have been harsh. In some cases, the charge has gone back 20 years.

Local residents have contacted Munira in despair and desperation having found themselves liable to pay huge sums. Some now face bankruptcy at a time when the country is already suffering the economic impact of COVID

In response, Munira has written to the Chancellor, calling for HMRC to adopt a fairer and more affordable approach when settling these claims.

The Loan Charge APPG, which Munira is a member of, has proposed a series of recommendations to achieve this. Munira has strongly urged the Chancellor to implement them, particularly in the context of Covid-19 which has brought financial hardship for many.

Letter to the Chancellor

The text of the letter is as follows:

I write on behalf of the countless constituents who continue to contact me in desperation and despair as a result of the unjust and deeply flawed Loan Charge.

These constituents are not the deliberate tax evaders the scheme was intended to target but ordinary, hard-working individuals who, having entered into entirely legal arrangements, now find themselves facing a retrospective charge, potentially going back 20 years.  Demands for sums far in excess of the disputed tax amount, payment terms which are often harsher than those imposed on convicted criminals, and the increasingly aggressive and threatening behaviour of HMRC have left my constituents at breaking point.

In spite of the changes introduced following the Morse Report, it is clear that the current terms of settlement are simply not fit for purpose and only  serve to make settlement impossible for the vast majority of those impact by the Loan Charge.

I therefore urge you to adopt the fair and affordable settlement opportunity proposed by the Loan Charge APPG.  Not only will this provide certainty for those facing the charge, enabling them to pay an Income Tax rate of 10% on loan balances in full and final settlement, it will also increase HMRC’s chances of concluding settlements and bringing in disputed tax revenue.

I also urge you to move the Loan Charge declaration date from 30 September 2020 to 31 January 2021 to provide sufficient time for settlements to be agreed.

Without these changes, we will see scores of bankruptcies and the loss of the small businesses and entrepreneurs which are integral to our recovery from the unprecedented economic impact of COVID-19.  This cannot be allowed to happen.

I therefore implore you to do the right thing and adopt the APPG’s proposals without delay.  Those facing the charge have already suffered too much: it is time to give them closure so that they can finally move on with their lives.