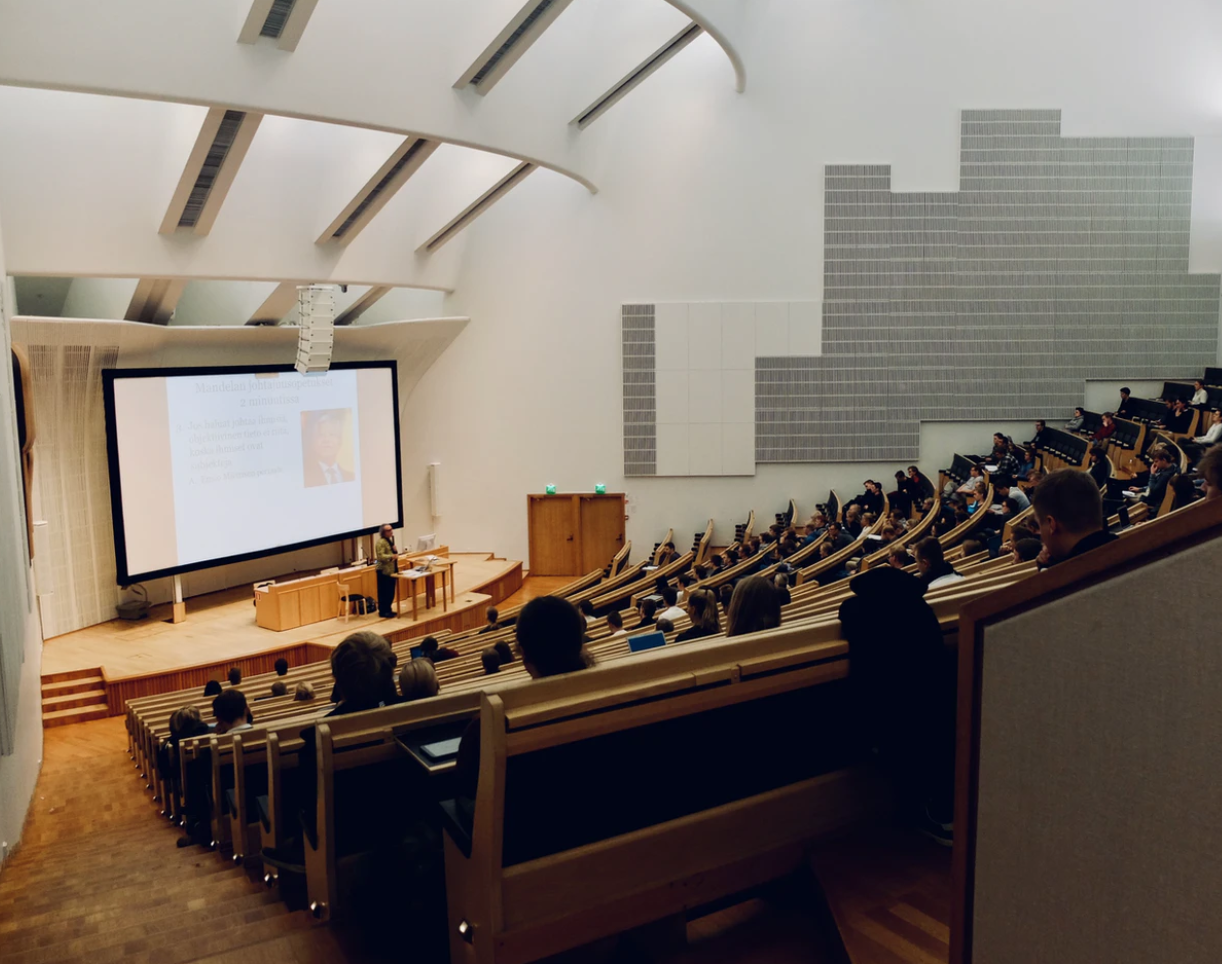 Munira is leading a cross-party group of MPs to oppose the Government’s proposals to cut funding for teaching grants to London universities.

The cuts will hit the city’s poorest students hardest. Those universities who have high proportions of BAME or widening participation students will struggle to provide the same facilities if the proposed cuts, worth £64 million, were to go ahead.

“The proposals to cut London weighting for higher education institutions in the capital is nothing short of a political gimmick that will level down London and hit the poorest students hardest.

The Tories use the rhetoric of “levelling up” other areas of the UK to justify decisions like this, but in reality, all this will do is impact students from BAME and disadvantaged backgrounds at a time when London is already a very expensive place to study and live.

Munira is leading a motion in the House of Commons calling on the Government to scrap the proposed changes to London university funding. Labour, Conservative and Liberal Democrat MPs have signed.

The text of the motion is below. It can also be found here.