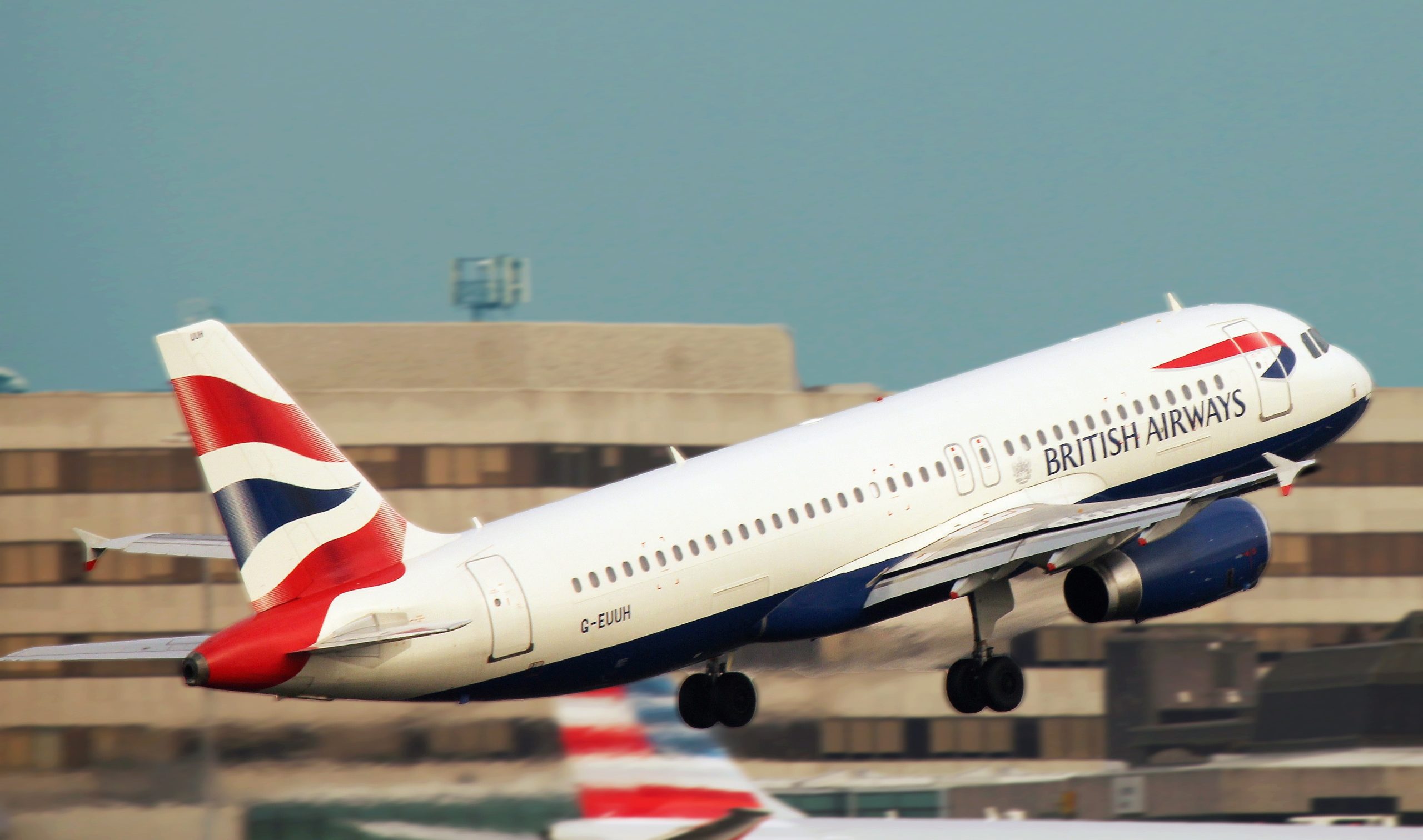 Over 150 constituents who are affected by these changes have written to Munira, worried about the future of their jobs. They have expressed concerns that due to the timing and nature of these announcements, BA is acting unfairly.

Munira stands up for her constituents

In response to the news, Munira has taken a number of actions to stand up for her constituents against British Airways’s measures and lack of corporate responsibility demonstrated.

Munira has written to the CEO of British Airways, Alex Cruz, urging him to engage with the government on a package of support. She has also requested a meeting with him to discuss the actions of BA further.

Munira wrote to the Transport Secretary, Grant Shapps MP, urging him to bring pressure to bear on British Airways regarding its response to the coronavirus crisis. This follows a recent cross-party letter that Munira co-signed to Mr Shapps, initiated by her colleague, Sarah Olney MP. This called on the government to develop a bespoke solution for the aviation industry in response to the crisis.

On Monday, 11th May, the House of Commons Transport Select Committee took evidence from the CEO of IAG, Willie Walsh. Whilst Munira is not a member of that committee, she submitted a list of questions forwarded to her by constituents employed by British Airways to the Chair, Huw Merriman MP, to explore with Mr Walsh. You can see this letter here.

You can watch a full recording of this meeting of the Transport Committee, in which Mr Walsh is the primary witness, online here.

Further to this, Munira wrote to Mr Merriman to put forward the suggestion of many constituents that British Airways CEO, Alex Cruz, be brought before the committee to face questions from MPs and give evidence, just as Mr Walsh did.

Munira also had the opportunity to ask a question in Parliament of Ministers in the Department for Transport. She raised the uncertainty faced by British Airways staff due to the planned redundancies or changes in contract terms and conditions.

She asked the Minister for Transport, Kelly Tolhurst, if this was responsible behaviour by the nation’s flag carrier, as well as what pressure she was bringing to bear on the company, and finally whether she would guarantee that any bailout would come with stringent conditions to reduce carbon emissions.

Unfortunately, Ms Tolhurst’s answer reflected the Government’s response to the aviation industry as a whole, instead of addressing the action of British Airways specifically.

CEOs of BA and IAG respond to Munira

Recently, Munira received responses to her letters addressed to the CEO of British Airways, Alex Cruz, and the CEO of IAG, Willie Walsh. Please see below:

In response to these letters, Munira said:

“These responses are very similar in both content and wording. They continue to suggest that the effects of the Covid-19 pandemic and the travel restrictions imposed across the globe are the sole cause for the actions British Airways is pursuing.

Particularly concerning is Mr Walsh’s reaction to the reported breakdown in consultations between the unions Unite and GMB and British Airways, which he claims will not prevent or delay the planned redundancies from being made.

These consultations provide a vital platform for dialogue between the unions representing employee interests and British Airways, and are much needed if the current measures are to be mitigated.

In line with this, I will continue to use my position to voice this issue in Parliament. I know that Mr Merriman is applying for a debate on this topic. If his application is successful, I will participate.”