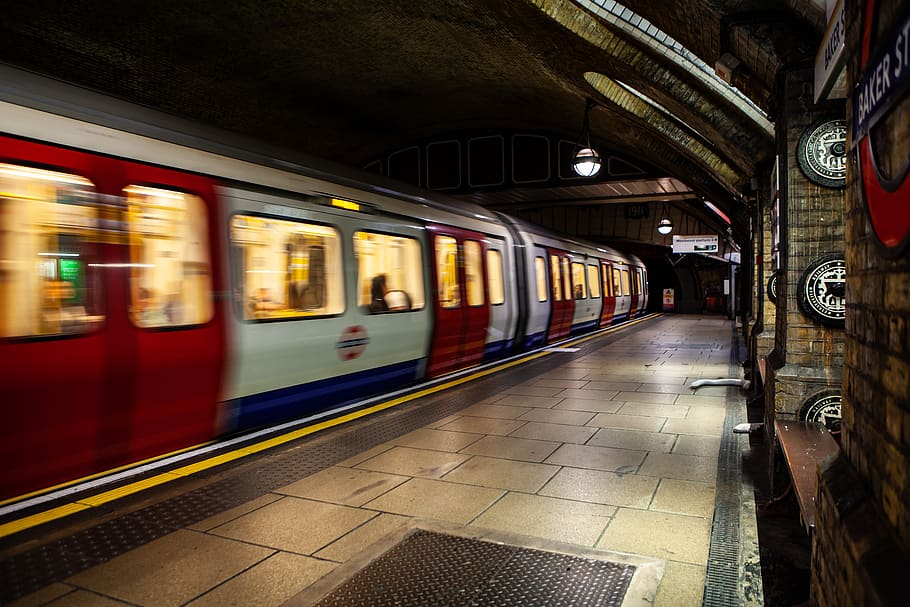 Today in Parliament, Munira challenged the Secretary of State for Transport, Grant Shapps, whether it was fair to force Londoners to pay extra tax to keep Transport for London (TFL) afloat, whilst commuters from outside London would not.

This follows reports that the Government will take direct control of TFL unless Sadiq Khan, Mayor of London, accepts measures including higher council tax for Londoners, a larger congestion charge zone and higher fares in return for emergency funding.

Due to the pandemic, TFL has lost a significant amount of revenue, meaning it needs emergency funding to stay afloat.

“In normal times, millions of people from outside London use our transport system here in London, so in order to help keep TFL afloat, does the Secretary of State think it’s fair to slap a transport tax on pensioners in Whitton and Hampton in my constituency in order to subsidise commuters from Welwyn and Hatfield in his constituency?”

“It is unbelievable Grant Shapps has refused to rule out a Tory transport tax for every Londoner. It is simply not fair to expect local residents to pay extra who rarely or never use public transport.

The Government’s demands to keep Transport for London are completely unreasonable, especially as they look to cut free travel for children and pensioners. This will hit those who need it most the hardest.

I will continue to press the point in Parliament that we must get a fair deal for local residents out of the Government’s negotiations with the Mayor of London.”