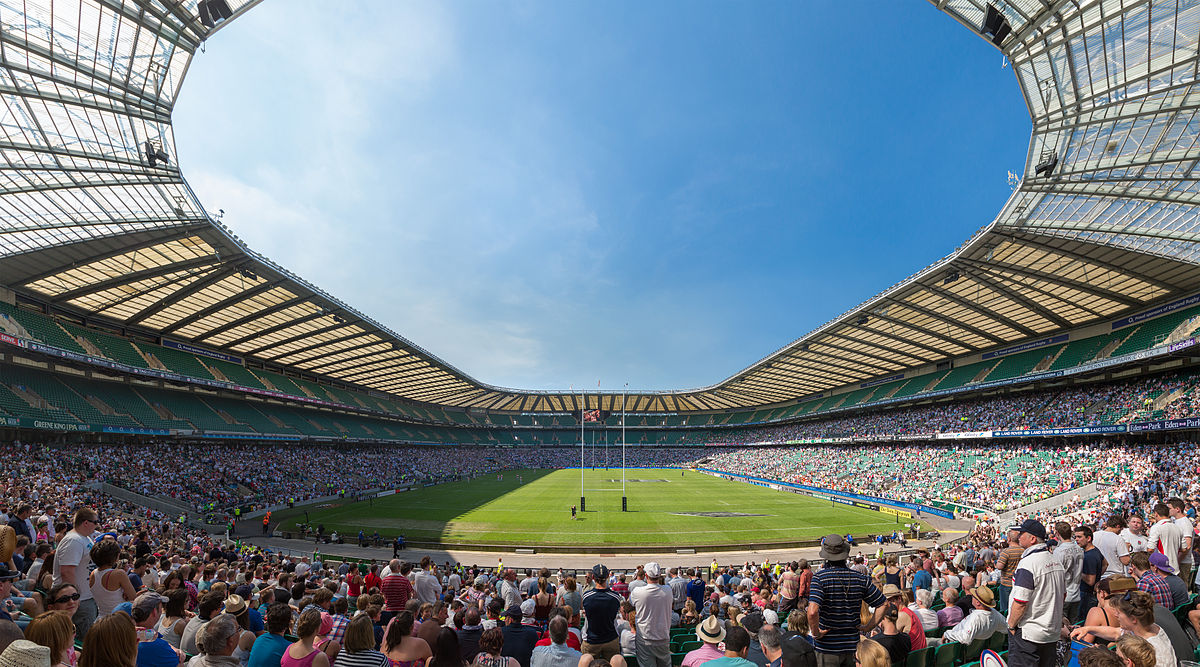 Munira has today raised concerns following the RFU’s announcement of the autumn rugby fixture schedule for Twickenham, which could see up to 44,000 spectators from across the country travel to Twickenham during a single weekend.

These concerns come in the context of a recent spike in coronavirus cases in England over the last week, significant issues in the Government’s Covid-19 testing system and the announcement yesterday by the Prime Minister to tighten Covid-19 restrictions.

“In view of the recent rise in Covid-19 cases and the Prime Minister’s announcement yesterday to restrict private gatherings to six people, I have significant concerns about the announcement of the rugby fixtures to be held in October and November. In particular, the weekend of 24th and 25th October will see the first two big rugby matches held on consecutive days, with up to 44,000 spectators from across the country travelling to Twickenham.

We all want to see a return to normality as soon as possible, including sport, which is crucial to our local and national economy. However, the public health and safety of local residents is paramount. This is why I raised my concerns directly with the Health Secretary in the House of Commons today.

Thankfully, Richmond-upon-Thames has had relatively low levels of Covid-19 so far, but we cannot be complacent. The Government must provide assurances that the data, expert advice and risk assessment point to a very low risk in any local spike in infection rates.

These proposed events are the largest live sporting events since lockdown began. Should the Government give the green light for these events to go ahead, I feel very strongly that it should insist on a clear two-week gap following the first big match to assess the impact on infection rates. It would be reckless of the Department for Culture, Media & Sport to allow the first two events to take place back to back in one weekend.”

Munira raises her concerns in Parliament

Munira also raised concerns in the House of Commons today during a Covid-19 Health Statement on the Prime Minister’s guidance around sporting events.

This was just before the RFU announcement was made of the full Autumn schedule for Rugby fixtures at Twickenham Stadium. At this point, only a few fixtures had been announced for the following month.

“I note from the statement that organised sport is exempt from the new regulations. We all want life to return to normal, including sport, which is an important sector of our economy, but, as things stand, next month 20,000 spectators are scheduled to travel to Twickenham.

Can the Secretary of State help me to understand the logic whereby the scientific advice suggests that a family of six cannot meet a relative in their garden, yet the Prime Minister is saying that the guidance on sporting events, which means thousands of spectators will be travelling around the country to stadiums, drinking and socialising, is still only under review?”

“The hon. Lady has answered her own question, because the Prime Minister did announce that that programme is under review, and the results of that will be announced shortly.”