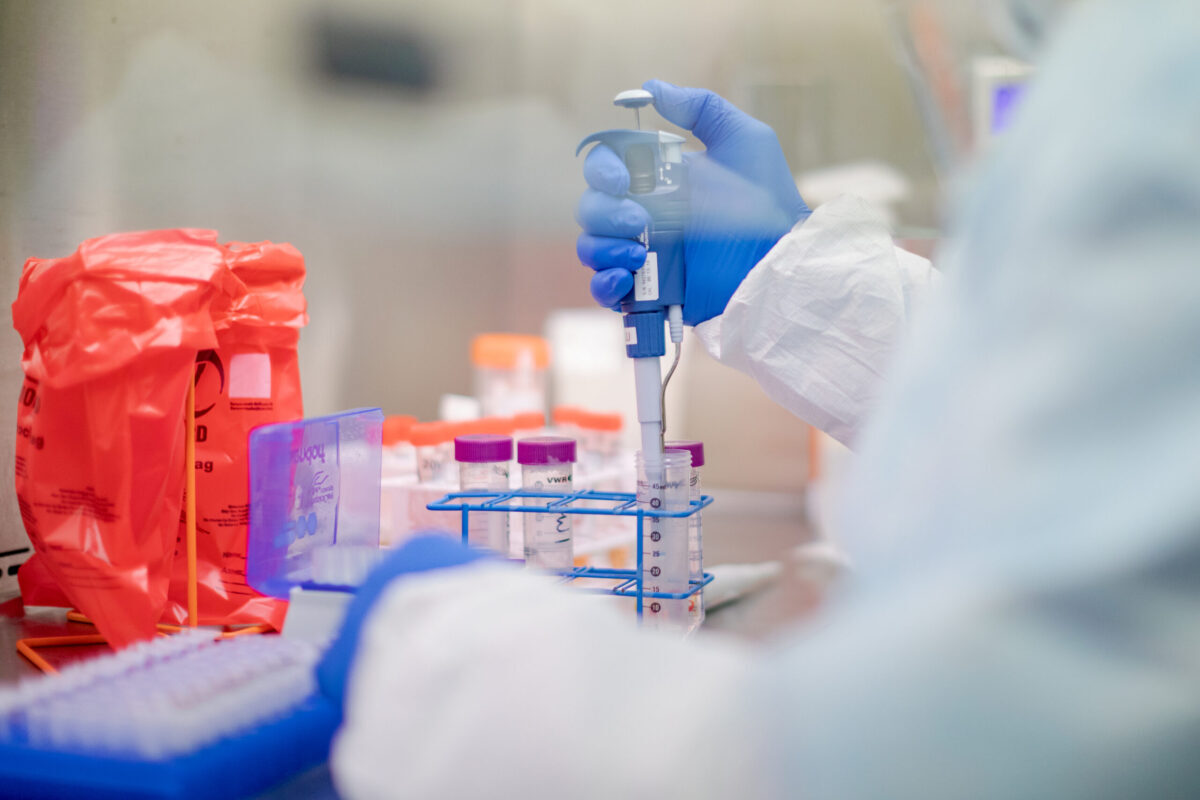 Today in Parliament, Munira questioned the Prime Minister on the actions the Government are taking to resolve a technical glitch in the Test and Trace system that is leading to an inflated number of Covid-19 cases registered in Richmond-upon-Thames.

Many university students who have tested positive for Covid-19 are having their testing data registered at their home address, rather than their university address.

This technical glitch is leading to distortions in Covid-19 cases data. It has been estimated that this has affected about a quarter of new cases in Richmond-upon-Thames. Other areas have reported similar issues.

Speaking in the House of Commons, Munira asked the Prime Minister:

“The latest technical glitch in the Prime Minister’s so-called test and trace system has been dubbed a “data enrichment process”, has meant that many positive cases of students have been automatically attributed to their home address instead of their university address.

This has affected about a quarter of new cases in Richmond upon Thames, in my constituency, and has been replicated in Cambridgeshire, in Cumbria, Hertfordshire, Essex and elsewhere.

So how can quick and effective local tracing take place if cases are being reported to the wrong place, and how might this affect decisions around which tiers areas are placed into?”

“She makes an important point. With respect to the Honourable Lady, we are aware of that phenomenon of data showing up…students registered with their…or anyone registered with their GP, rather than where the transmission is taking place and so we obviously aim off of that.”

“It is unacceptable that yet again, we are facing technical glitches with the Government’s Test and Trace system. It’s a shambles.

The Prime Minister seems to be aware of the problem but has given no indication of how he intends to fix this. Worse, his answer made little sense.

How can the Government seriously expect to manage the second wave of this crisis, let alone stem it, if local authorities cannot quickly trace those who are testing positive but instead have to manually mine the data to work out which cases are local?

It’s time Ministers were serious about getting a grip on this crisis and fixing the problems with this shambolic Test and Trace system once and for all, before we see the second wave get even further out of hand.”