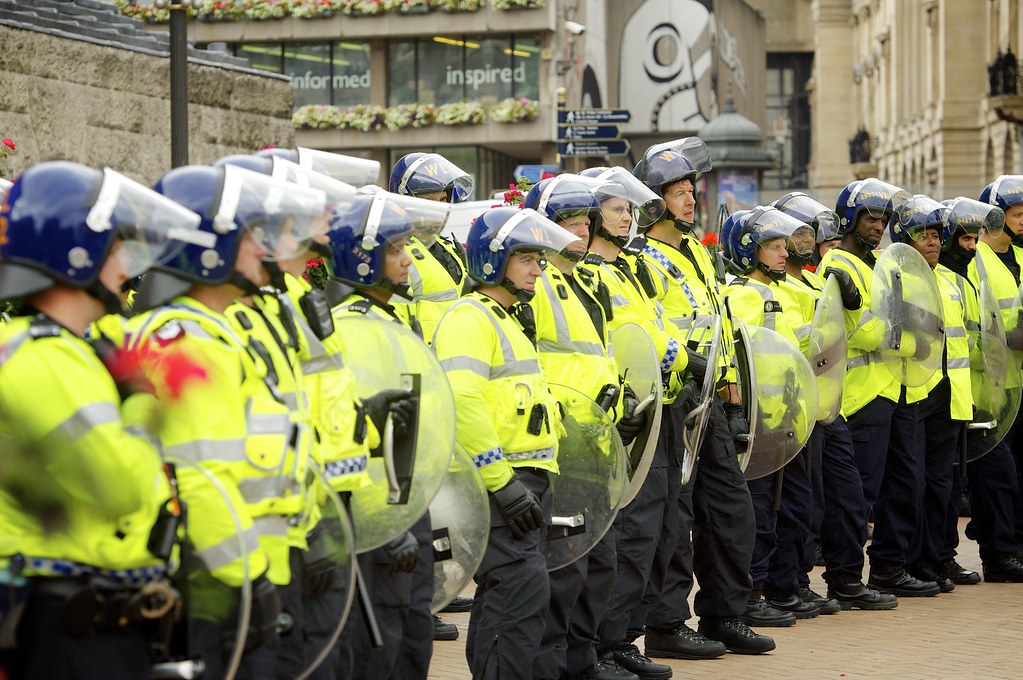 Yesterday in Parliament, Munira and the Liberal Democrats led attempts to scrap draconian measures included in the controversial Police, Crime, Sentencing and Courts Bill that will see restrictions on people’s right to protest.

The Bill will allow police to impose restrictions on protests based on noise and ban demonstrations by a single person. Munira and her Liberal Democrat colleagues attempted to amend the Bill to prevent this, arguing that these new measures would threaten people’s human rights to protest, a fundamental part of democracy.

Unfortunately, with its large majority, the Government voted down these attempts and the Bill will now be considered by the House of Lords with these proposals to restrict protests still in tact.

“The draconian measures in this Bill concerning protests undermine our rights to stand up for what we believe in. The whole point of protests is to draw attention to an issue. It’s totally unreasonable that this new law enables police to clamp down on protests for being too noisy, given how important protests are to our democracy.

“Furthermore, the Bill’s creation of a 10 year prison sentence for causing someone ‘serious annoyance’ is totally disproportionate. That’s why the Liberal Democrats led attempts to scrap these measures, and although the Government voted these down, we will keep standing up for people’s fundamental rights.”

Other issues in the Bill…

Munira supported other amendments to the Police, Crime, Sentencing and Courts Bill, including the criminalisation of pet theft. Pet theft is a growing problem, particularly during lockdown. Following many local residents writing to Munira about the issue, Munira joined calls to make it a specific offence, taking into account the distress caused to both the animal and the owner when sentencing.