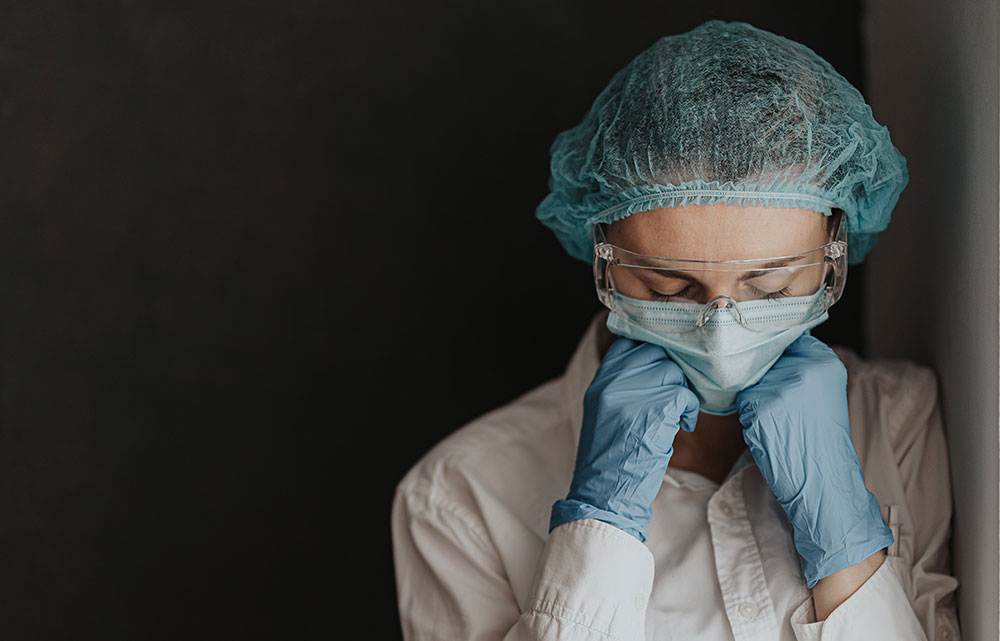 Following the news that South Yorkshire will be moved to tier 3 Covid-19 restrictions, Munira challenged Ministers in Parliament to be transparent on how areas can exit their tier and whether the criteria used is the same across the country.

“Public trust in a midst of a public health emergency is absolutely critical. People need to know what they are working towards when they are making immense sacrifices.

So could I press the minister once again, on the criteria that he has agreed with the mayor of Sheffield city region for South Yorkshire going into Tier 3 and the criteria to come out? And will those same criteria be applied to other Tier 2 areas such as London, York, Essex and parts of the Midlands? Or will they all be subject to a series of negotiations at a local level behind closed doors?”

“Areas in Tier 3 or in Tier 2 will remain in those areas as long as is necessary to protect the health of the local people and the NHS in that region.

He also said that issues looked at would include “infection rates per 100,000, the impact on the NHS or hospital capacity, hospitalisation rates”