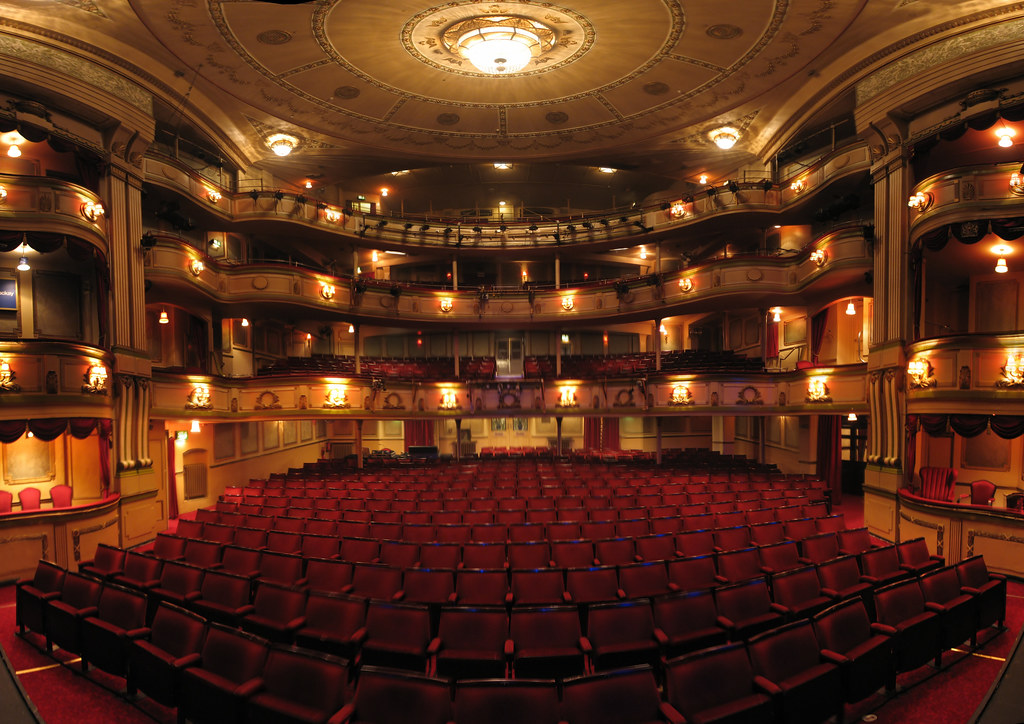 The creative sector is under financial threat due to the pandemic. Businesses within the industry have lost out on revenue during lockdown.

Many self-employed people who work in the sector have also been excluded from the Government’s Covid-19 financial support schemes. This has left local residents worried about their future. Some are facing financial hardship.

Support for the self-employed

“Will the Minister put it on the record that the creative industries contribute a huge amount to our economy and improve everybody’s mental wellbeing?

Will he recognise that, welcome though the support schemes were, many freelancers and directors of limited companies, particularly in the creative industries in my constituency, have been left behind?”

Nigel Huddleston, Minister for the Department of Culture, Media and Sport, responded:

“I thank the hon. Lady for her passion. That passion is shared by Ministers at the Department for Digital, Culture, Media and Sport and elsewhere, and conversations are ongoing about further support.”

“I am disappointed that the Minister’s response does not really answer my question. It is outrageous that self-employed people who work in the creative industries continue to be excluded from the Government’s support schemes.

This is despite the creative industries being worth a staggering £111.7bn to the UK economy every year. Self employed people make up a third of the creative sector workforce.

The Government must urgently stop ignoring my self-employed constituents who have been left behind. Many are facing financial hardship and are worried about their future. I will continue to be a voice for them so the Government listens and acts.”

Munira has also supported a Parliamentary motion calling for small limited company directors to gain access to the Government’s support schemes. You can read the motion here.

Financial support package for the industry

Munira has called on the Government to urgently provide a package of financial support for the creative industries, given they are unlikely to be able to recover in the short and medium-term.

Munira signed a cross-party letter, which warned that the Government support so far has failed to reach “the very large numbers of directors of small limited companies, freelancers or agency workers that keep our creative industries booming”.

The German federal government announced an aid package for the country’s creative and cultural sectors. The letter urges the Government to do similar.

“I am proud to represent a constituency with such a vibrant creative sector. We have so many excellent businesses here from the industry, including within publishing, film/radio/video production and photography, to name just a few.

For the foreseeable future, many companies and individual working in the sector will be unable to earn money due to lockdown measures. Without urgent Government support, this industry is likely to get decimated.

This will put the jobs and livelihoods of local residents at risk. The Government bailed out the banks in 2008. We now need to see the same swift action to support the creative industries now.”