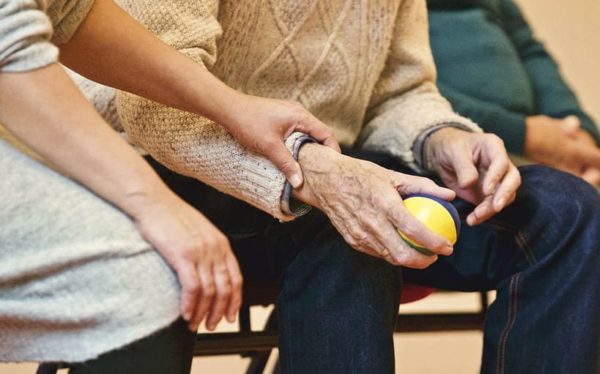 Munira pressed the Minister for Health to provide more support for unpaid carers. This follows Carer’s UK’s findings that two out of three carers they surveyed have experienced worse mental health during the lockdown.

Many unpaid carers rely on Carer’s Allowance, which is £67.25 a week. Munira argued this is not enough to survive on. Some unpaid carers have also lost their access to respite care due to the pandemic, meaning there have been less opportunities to get relief from their caring duties.

Homelink, a day respite care centre in Munira’s constituency, has not been given access to testing for their staff and service users, despite Matt Hancock previously promising Munira that the Government has a plan in place to provide access. Munira urged the Government to resolve this immediately.

Munira’s speech was as follows:

“…I hope the Minister agrees when I say that our health and care systems would be overwhelmed if it were not for the work of unpaid carers in our society.

The Exchequer saves billions thanks to their work. Four out of five unpaid carers have taken on more caring responsibilities during lockdown, and almost two thirds have seen their mental health worsen during the pandemic. ​

Many have lost their access to respite care, which has affected their ability to earn money. She will be aware that carer’s allowance is pitifully low at £67 a week.

One thing that would help respite care and day care centres to reopen—Homelink in my constituency is taking all sorts of safety measures and is desperate to reopen—is access to regular testing.

I raised that in the Chamber with the Secretary of State for Health on 7 July. He told me that a plan was in place and he would write to me about it. He never wrote to me, but I did not chase him about it because I heard that testing had been made available to day centres—briefly; I have now heard that it is no longer available.

My council has spoken to colleagues in the Department of Health and Social Care, who say that they cannot offer tests to respite care day centres. Those officials say that they are following SAGE priorities, and that suggests to me that there never was a plan.

I would be grateful if the Minister could clarify that point. This is an issue for the Department, and I urge her to address it urgently, because respite care is a lifeline to so many unpaid carers.

I also ask the Minister to speak to her colleagues in the Department for Work and Pensions about addressing the woeful level of carer’s allowance. How can anyone be expected to survive on the equivalent of £1.91 an hour?”