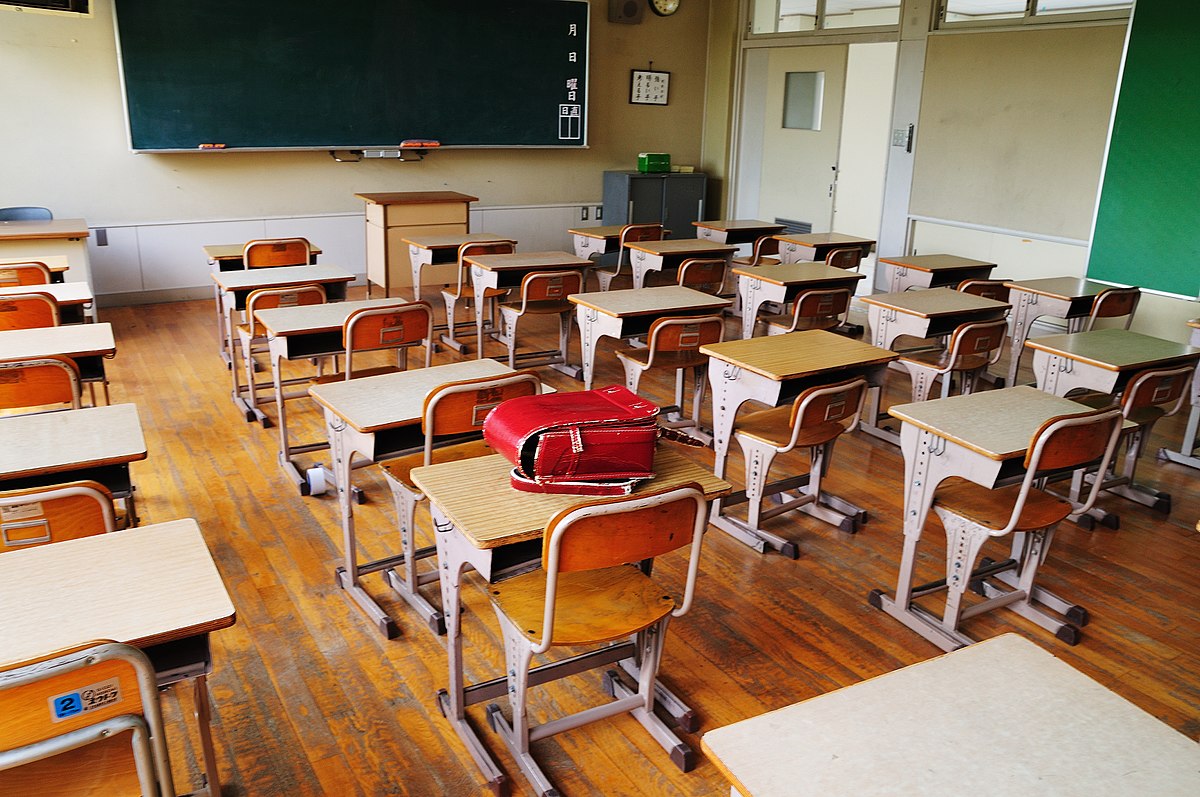 Munira has this week campaigned for the creation of a standalone subject focusing on climate change in the House of Commons.

She took on the Education Secretary, Gavin Williamson MP, arguing that students deserve to be ‘prepared and empowered’ to engage with climate change in their future. This takes the current curriculum on climate change further than what is currently taught, focusing on the impact on future careers and livelihoods, as well as how to mitigate consequences.

Disappointingly, Williamson failed to acknowledge the suggestion, instead using his position in the House of Commons to pay tribute to former Prime Minister Margaret Thatcher.

“Climate change constitutes the biggest issue that the next generation will face in their lifetime, and it’s a shame that the Conservative Government do not share my belief that young people deserve to be fully informed and prepared for how climate change will impact their lives and how to mitigate the consequences.

Dedicated hours in school on climate change would be hugely beneficial to equip children and young people for the future, and in spite of the Education Secretary’s disappointing response, I will continue to campaign on this issue.

Greener education will result in a brighter future for all.”

Munira is running a petition on this issue for local residents to sign, which can be found here.