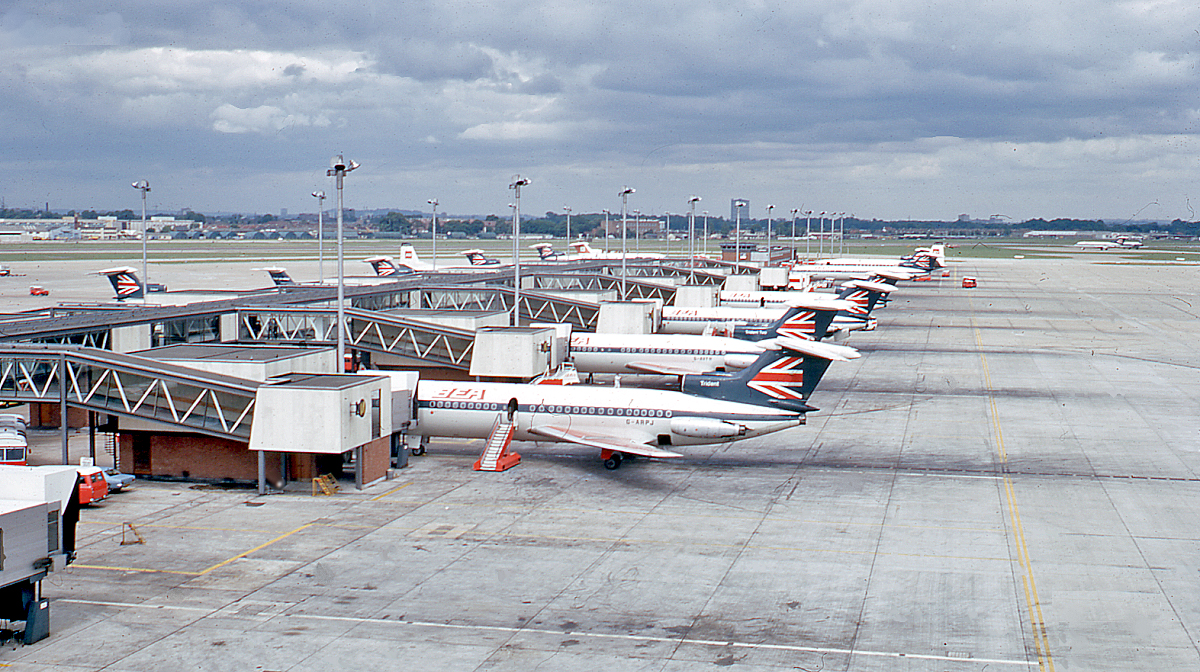 Munira joined HACAN (Heathrow Association for the Control of Aircraft Noise) to protest against the creation of a third runway at Heathrow Airport.

Set up over 50 years ago to give a voice to residents under the Heathrow flight paths, HACAN is campaigning against a new runway that would mean over 700 extra flights per day. This would not only have a damaging effect on the local environment but would also set back our net zero-emission goals. The UK should be a leader in decarbonising our economy, and any expansion of Heathrow would jeopardise our international commitments on climate change. We cannot greenwash emissions.

A new runway would also mean more people in West London living and working under flight paths and, for those currently under existing flight paths, it would also mean the loss of part of the break from the noise that they currently enjoy. This would have a negative impact on residents’ wellbeing.

The economic case for Heathrow expansion was always shaky and, post-pandemic, it is even weaker. There is no clear demand for this infrastructure, which would be massively costly and disruptive to build.

The Prime Minister promised to “lie in front of the bulldozers” to stop the third runway. He must keep his promises.

Following the event, Munira said “We must continue to work cross-party to ensure that the third runway is never built.”