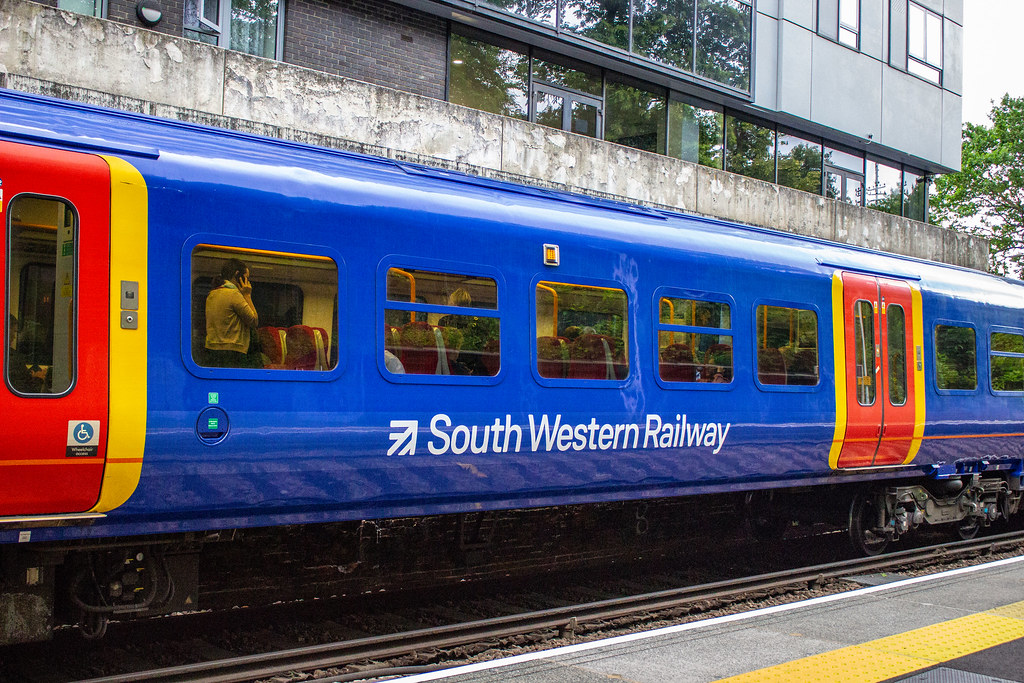 Residents in Hampton and Fulwell awoke on Monday 17 January to find that their train service, provided by South Western Railway (SWR), had been slashed to only one train per hour. The Shepperton line through Hampton and Fulwell has long suffered infrequent and unreliable service and was already deemed inadequate by many, with only a half-hourly service. The cut to an hourly service for almost the whole day, from Monday to Friday and on Sundays has caused consternation locally.

SWR stated in their communication that the temporary timetable was required due to staff illness and isolation caused by the Omicron variant of Covid 19. There was also speculation that the service reductions were caused by a lack of rolling stock following delays in the delivery of new Arterio trains.

Following the implementation of the temporary timetable, Munira and Gareth Roberts, Leader of Richmond Council, convened an urgent meeting with SWR management to establish the facts and urge the company to reinstate the service.

During the meeting, Claire Mann, the Managing Director of SWR, confirmed that the service cuts have been caused by staff shortages and are unrelated to the lack of rolling stock. Munira obtained assurances that SWR would reinstate services on the Shepperton Line as soon as staff absences are reduced. Thankfully this is already happening, with some peak-time services reinstated in the past few days.

Following the meeting, Munira said: “I was pleased to get assurances from SWR that the service on the Shepperton Line would be restored to its pre-pandemic level as soon as possible. I have long argued that even the original half-hourly service is unacceptable for busy suburban areas. I will keep up the pressure to ensure that this temporary service reduction is just that – temporary – and continue to argue from additional trains on the route so that residents can get back to work and our economy can begin its post-pandemic recovery.”