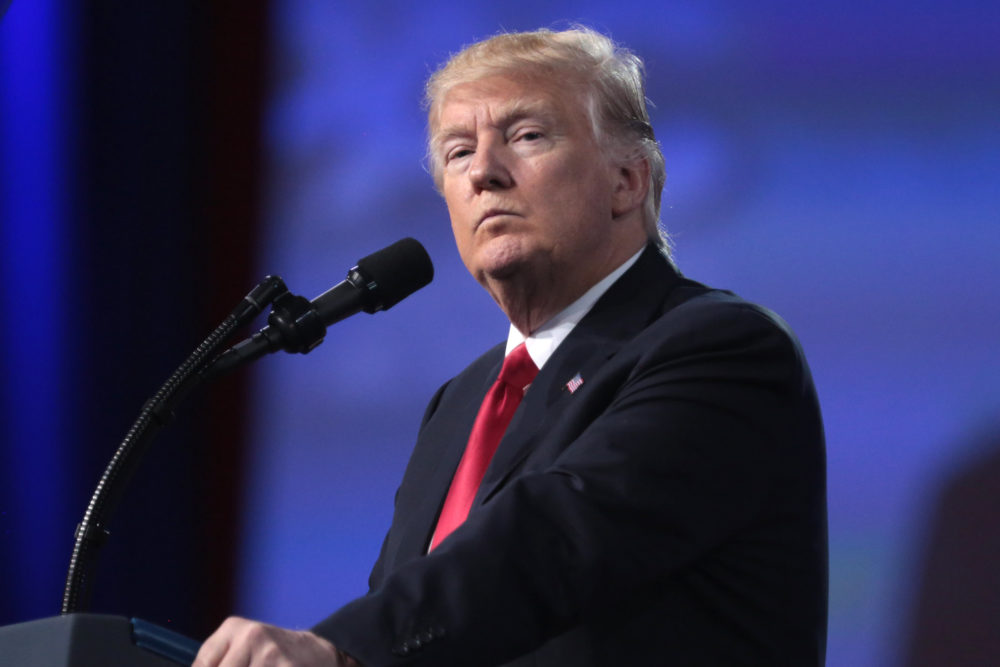 Following the death of an unarmed black man, George Floyd, in police custody, protests have erupted in the past few days in the US. George Floyd was killed by a Minneapolis police officer who knelt on the man’s neck.

The US president has responded by threatening violence. Mr Trump has said: “any difficulty and we will assume control but, when the looting starts, the shooting start”. On June 1, Trump also said he was deploying thousands of “heavily armed” soldiers in Washington.

When questioned on this last weekend, the UK Foreign Secretary refused to denounce the US President’s behaviour. The Prime Minister has also refused to condemn Trump’s response.

Responding to these events, Munira said:

“As one of the US’s closest allies, the UK has a moral duty to speak out when the freedoms and rights of the people of the US are under attack. We have seen peaceful protesters and journalists beaten and attacked by those whose duty is supposedly to serve and protect the public

The UK Government’s refusal to condemn the behaviour of the US President in inciting violence is shameful. The UK must use our Special Relationship to condemn this language and the use of military action to quell protests.

British foreign policy must promote human rights, democracy and the rule of law all over the world. The US is no exception.

My Liberal Democrat colleagues and I have written to the Prime Minister urging him to make a clear public statement condemning in the strongest possible terms the language and actions of the US President in relation to protesters and journalists. To remain silent is to remain complicit.”

The letter written to the Prime Minister from Munira and the Liberal Democrats is below. It urges the Prime Minister to condemn Trump’s response to the US protests and to take action to prevent deaths like George Floyd’s happening in the UK.

The letter featured in The Independent here.

Munira backed a parliamentary motion led by her Lib Dem colleague, Alistair Carmichael, that condemns the violent rhetoric of Trump in response to the US protests. The motion’s text reads:

“That this House condemns the violent rhetoric used by US President Donald Trump in response to protests over the killing of George Floyd and racial injustice; urges the Government to express this strength of feeling in the strongest terms publicly and to their US counterparts; and calls on the Government to review exports to the US of equipment including tear gas, rubber bullets and riot shields immediately, amid reports that these are being used against civil rights protesters.“

You can read the motion here.