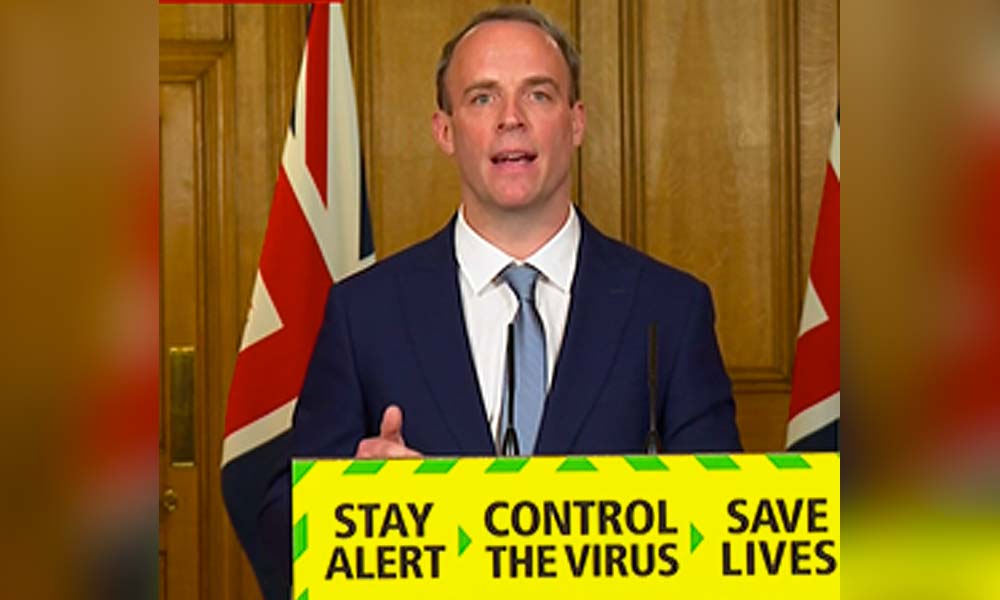 Today’s press conference featured a solo appearance from the Foreign Secretary, Dominic Raab, with no scientists or medics beside him.

Munira has expressed concerns that the government is turning away from expert advice. Responding to the press conference, Munira said:

“The image of the foreign secretary standing alone at the press conference was stark.

We have seen over the past week a deliberate move away from expert advice and transparency at the daily press conferences.

It is absolutely crucial that people have faith in the government through their handling of the coronavirus crisis, particularly as the lockdown is eased and people come into more contact with each other.”

There are also reports that the Chief Nursing Officer, Ruth May, was dropped from the Government’s daily press conferences after declining to publicly support Dominic Cummings’s lockdown breaking.

In response, Munira wrote to Matt Hancock, Secretary of State for Health and Social Care, demanding answers if this was true.

“The reports over the weekend regarding the silencing of England’s Chief Nursing Officer, Ruth May, were incredibly concerning, particularly as there have already been accusations that the government is trying to gag the experts who appear at the daily press conferences over the Dominic Cummings controversy.

If these reports are true, by silencing them, the government is not only denying the public the opportunity to hear from them, but also threatening the confidence the public has in the government’s approach to lifting lockdown, and more broadly in how and when government is using and sharing expert advice.”

The letter is below: