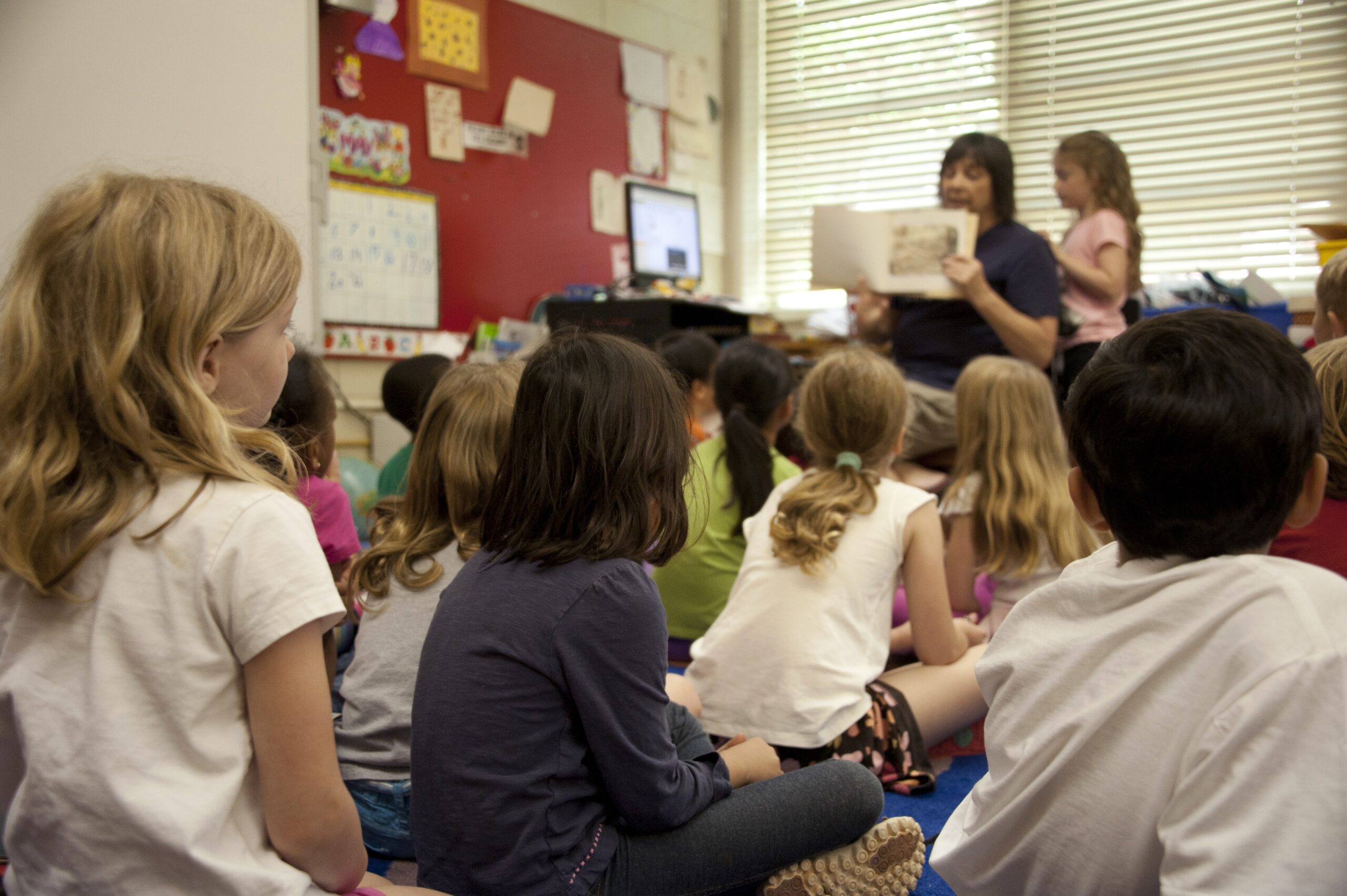 Following intense lobbying from Munira, and Richmond Council, an agreement has been secured with the Department for Education which is aimed at addressing Richmond’s Special Educational Needs and Disabilities (SEND) funding gap over the course of the next five years.

Changes to SEND provision introduced in 2014 resulted in the Council spending far more meeting Richmond upon Thames’ SEND needs than it received in government funding. This shortfall has been met by the Council, placing a massive additional stress on council finances. By the end of this financial year the gap between spending and funding will reach £18 million.

The new funding plan will see the council receive an additional £6m by the end of the current financial year (31 March 2021), and further money to eliminate the deficit over the next 4 years.

Those additional payments are subject to continued progress with the SEND Futures plan which includes proposals to add new special needs school places within the borough. The programme will be supported by a Special Commission from the Department for Education and could result in additional capital funding being released.

“I am delighted to hear the announcement today from the Department for Education of extra funding for children with special educational needs and disabilities. I am really proud to deliver on one of my key election pledges to secure more funding for education locally.

I have made it my priority to push the government to support children with SEND in particular. Soon after my election, I secured a debate in Westminster to put forward the plight of Richmond, and many other councils, to the Minister responsible for SEND. As a result, I secured and facilitated a meeting between Richmond councillors and officials, and the Minister, which kickstarted the negotiations.

Through hard work and continued pressure in Parliament, we have secured today’s positive outcome for some of our most vulnerable children.

The multi-year funding agreement will allow the council to invest in additional special needs school places within the borough. It will also help to put the council’s overall school financing programme on a sustainable footing and allow them to continue to provide these much needed services.”