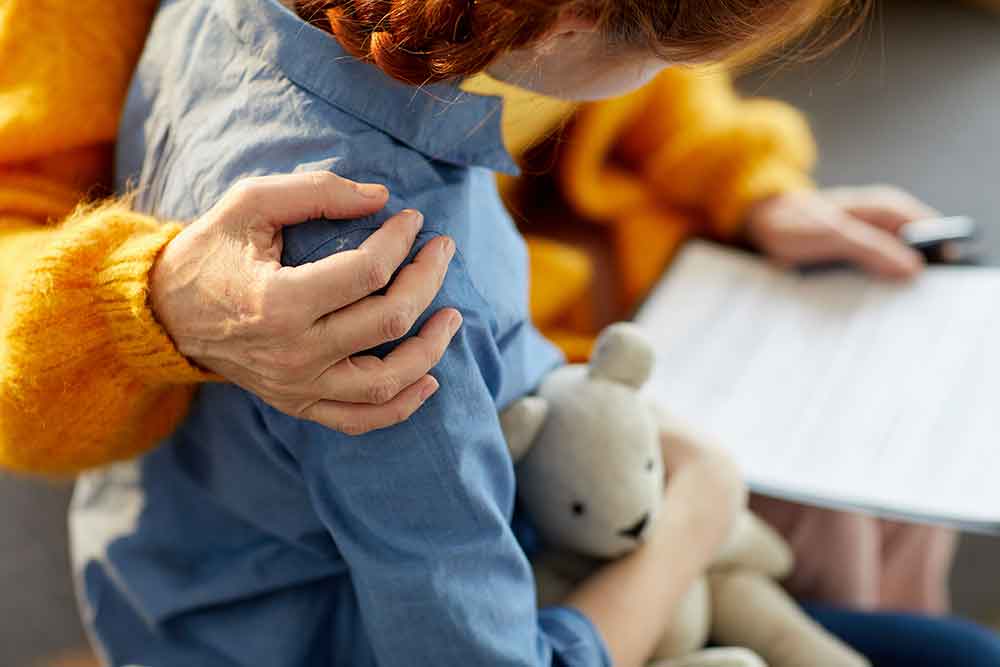 Munira challenged Ministers as to why they had included children under 12 in the “Rule of Six” restriction in curbing the spread of coronavirus.

There is no evidence to support the inclusion of children. Therefore, Munira urged them to think again for the benefit of children’s wellbeing and mental health and so that larger families are not discriminated against.

“Like many others, I have struggled to find the evidence for the rule of six. It has been reported that SAGE has recommended it, and from the start of the pandemic the Liberal Democrats have always said that we will follow the science.

However, in order to build trust and to secure buy-in and compliance from the public, it is important to show your workings…we need to know about the trade-offs involved. Why six? Why not seven? Why not eight?

As has been said, the rule of six discriminates against large families and households, where a family of six or more cannot meet a relative or friend but a family of three, four or five can. That impacts on the grandparents more than the parents, as in larger families they are unable to see their grandchildren. We should also consider ​the fact that larger families with four or more children may fear being out in public, in case people think they are being rule-breakers.

In terms of children’s mental health and well-being, the importance to children of being able to socialise, interact and play outside the school setting with other children is crucial. A Barnardo’s poll of 4,000 children aged eight to 24 found that 68% said that not seeing their friends was the most difficult thing about the pandemic.

I appreciate that the Government have conceded the point on informal childcare, by exempting informal childcare from the rule of six, and I welcome that move, but I see no reason why two families with two children under 12 should not meet up in a playground. I declare an interest, as I have a two-year-old and a six-year old.

I very much hope that the Minister will give us a better explanation than “simplicity” in her concluding remarks. If it is about clarity of message, the constant chopping and changing of the guidance, the hugely complex rules in different parts of the country, and politicians and advisers wilfully breaking them, are the reasons why messages have been undermined. We should not make up for poor communication and those errors on the backs of our children.

Frankly, we would not have to consider blunt measures at all if we had a functioning system to test, trace and isolate every case of the virus to keep people safe…”

For the full speech Munira delivered in Parliament, read here.