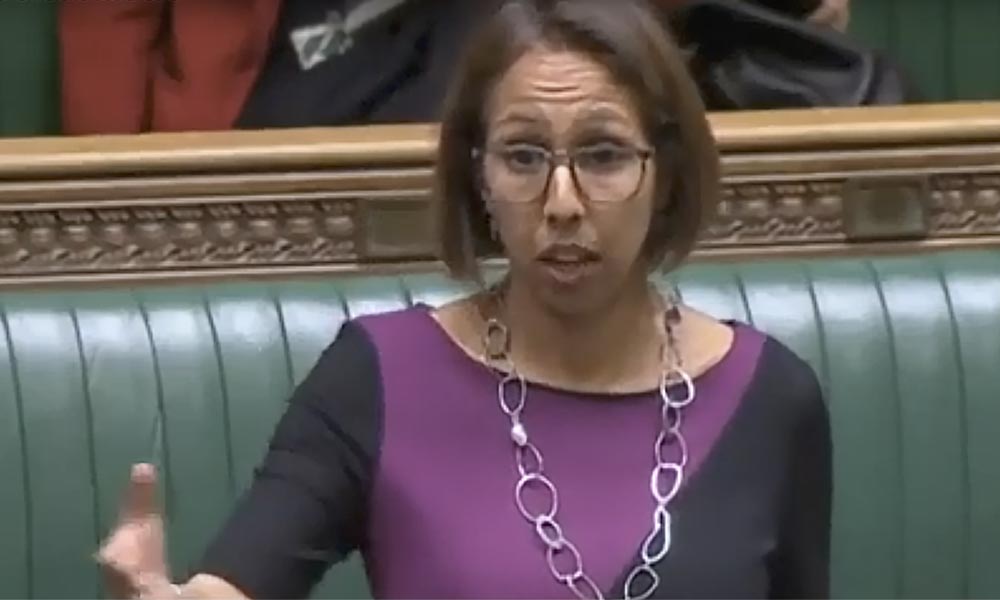 On Monday 23 May, Munira intervened in a debate in Parliament on children’s social care, calling on Ministers to ensure that kinship carers receive the same weekly allowances as foster carers. The move is one of several recommendations made by the Independent Review on Children’s Social Care to improve outcomes for children in care.

In the debate, Munira secured a response from MP Will Quince, Minister for Children and Families, who gave, in his words, “the clearest steer” that weekly allowances will be introduced.

The crisis in children’s social care has seen more children going into care – without enough appropriate foster placements or children’s homes for children to go to, and without carers and kinship carers being compensated properly.

“Kinship carers are unsung heroes, stepping in to look after children who otherwise would enter care – often at short notice,” says Munira. “The outcomes for children in kinship care are frequently better than for those in non-parental care, yet kinship carers receive no financial support unless they register as foster parents – a process which denies them parental responsibility for the child.

“Every child, no matter where they live or whatever their circumstances, deserves the best start in life. I’m pleased that the Minister has given ‘the clearest steer’ that allowances will be introduced, which will go some way in making sure this happens, so that kinship carers – and the children they look after – have the best support possible.”