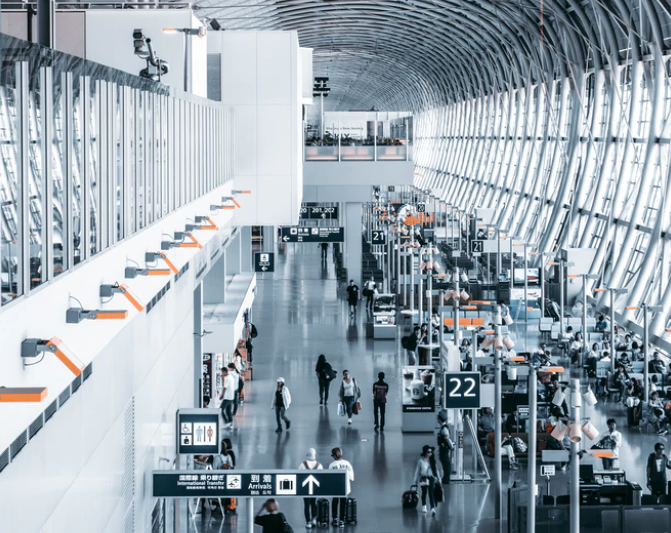 This week, Munira called for firmer border control measures to prevent the spread of the virus through people arriving from outside the UK.

“I welcome the recent announcements by the Home Secretary to implement additional public health measures at our borders, as recommended to the Government by the all-party parliamentary group on coronavirus, which is chaired by my hon. Friend the Member for Oxford West and Abingdon (Layla Moran), and of which I am a member.

However, the Government’s announcement last week was, as we have seen time and again throughout this pandemic, too little, too late. It did not go far enough. The APPG recommends that quarantining at regulated locations should apply to arrivals from all countries, and that testing should be done on arrival at the airport and subsequently. Such measures have proved successful for countries such as Taiwan, South Korea, Australia and New Zealand—just compare their case and death rates with those of the UK.

On arrival at the airport, the myriad private options for testing are confusing and the rules are perverse. Just this weekend, I received an email from a Whitton resident who had chosen not to participate in the test to release scheme, because of the prohibitive costs of a private test, and to self-isolate at home for 10 days instead. She was subsequently offered an NHS test as part of a research programme, yet was told that an NHS test delivering a negative result would still require the full 10-day isolation but that exactly the same test provided privately, at great expense, on day five would result in immediate release if negative. I would be grateful if the Minister would comment on whether that policy is based on scientific or medical advice.

Although the NHS should be praised for making excellent progress with the vaccination programme roll-out, without much firmer controls at our borders it is like having the heating on with the windows open.

Today’s announcement is testament to that, and the costs and sacrifices of lockdown are immense, so let us not squander those gains. We will be able to emerge safely from lockdown only with a combination of tougher controls at our borders, a functioning test, trace and isolate system, and vaccination.”