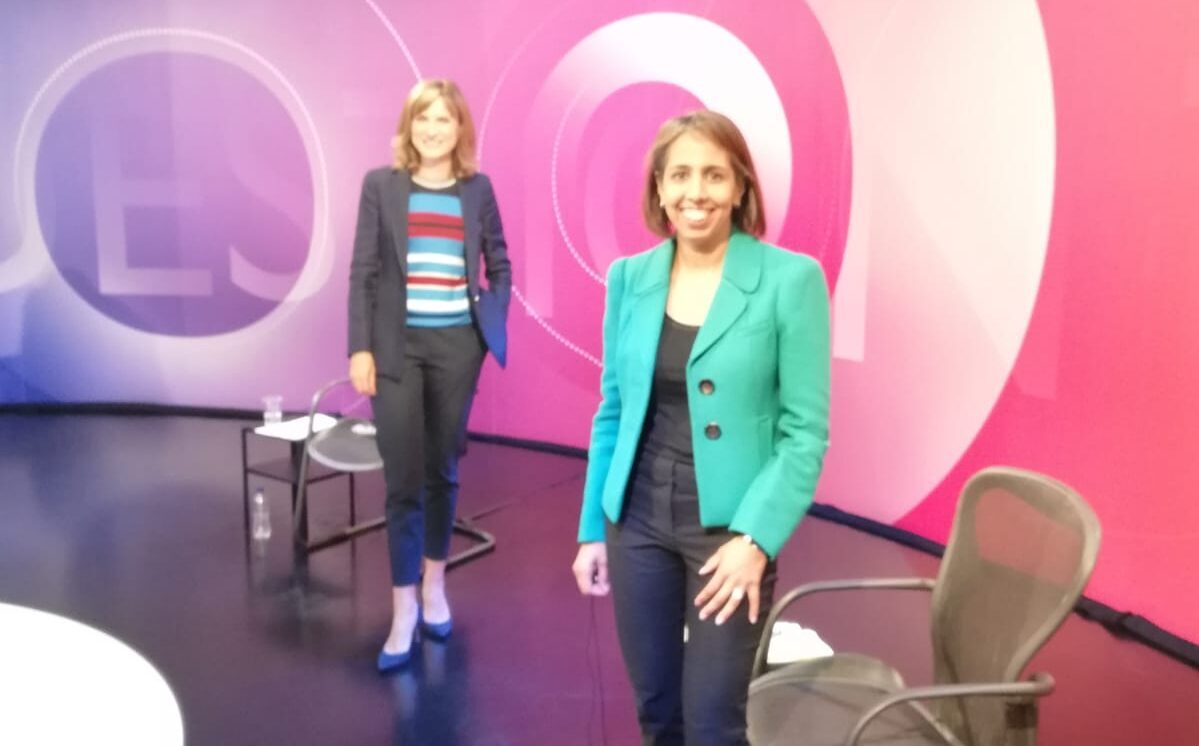 Below are some highlights:

On the Government’s recent U-turn to extend free schools meals into the summer, Munira expressed her gratitude towards Marcus Rashford for using his position to create positive change.

Munira criticised the Government for their “lack of a plan” on how they were going to reopen schools, arguing this was creating anxiety and uncertainty for parents and headteachers. She suggested that “many parents have not had a voice in the debate”, and that the Government needs to engage with teachers, parents and unions to come up with an action plan urgently for schools to reopen.

Munira argued we need a “robust test and trace system” for people to be able to return to normality. She suggested that for over a month now, the Government has not provided figures on the number of people who have been tested for Covid-19 and that the Government is not working closely enough with local authorities. Munira called for greater transparency and urgent action from the Government to make the system more effective.

Munira argued we need action from the Government to tackle racial injustices, not further reviews. She pointed out that “people are angry and people are hurting”, which is why they feel compelled to protest during the pandemic.