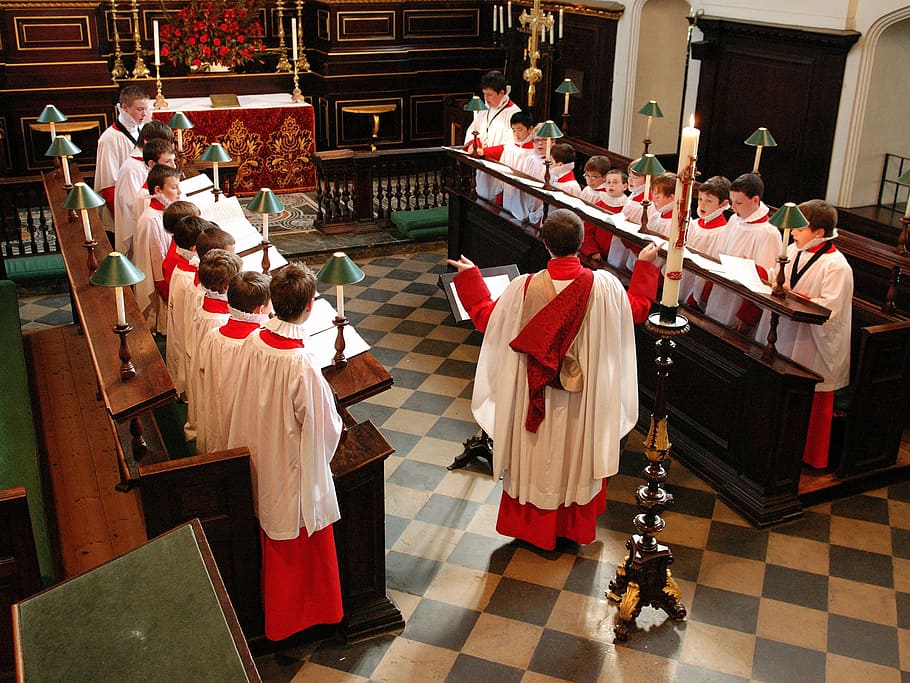 Earlier this year, huge disappointment was experienced when last minute changes to Government guidance continued to prevent many choirs from rehearsing or performing indoors. In May, as part of step 3 of the roadmap, it remained impossible for choirs to be indoors with the rule of six remaining.

This was devastating for many local choirs and organisations who had carefully considered COVID safe ways to continue operating, such as by using larger venues to keep social distancing.

In response, Munira took action on behalf of her constituents by writing to the Secretary of State for Department of Culture, Media and Sport urging him to allow choirs to meet indoors, particularly given scientific evidence suggested it was no less unsafe than exercising in an enclosed space. Given that exercise was permitted, Munira highlighted the lack of consistency with the Government’s measures.

Munira also emphasised the vital impact singing has on the health and wellbeing of many in communities, which is more important than ever.

The Department for Digital, Culture, Media & Sport respond to Munira

Recently, Munira received a response to her letter from Caroline Dinenage MP, Minister of State for Digital and Culture. Please see below:

In response to this letter, Munira said:

“This letter highlights the Government’s shortcomings in its response to the Covid-19 pandemic. Although singing indoors non-professionally is now permitted since restrictions have been lifted on Freedom Day, it has taken too long for the Government to allow this activity to take place.

The Government claimed to have been making evidence-based decisions yet they were not allowing choirs to meet in earlier stages of the Government’s roadmap out of lockdown. This doesn’t make sense when many other activities with similar levels of scientific evidence were still permitted.

Singing is a wonderful activity enjoyed by many local residents and it is therefore disappointing that it was restricted in the community for so long, whilst other activities could take place.

I will continue to demand greater clarity from the Government.”