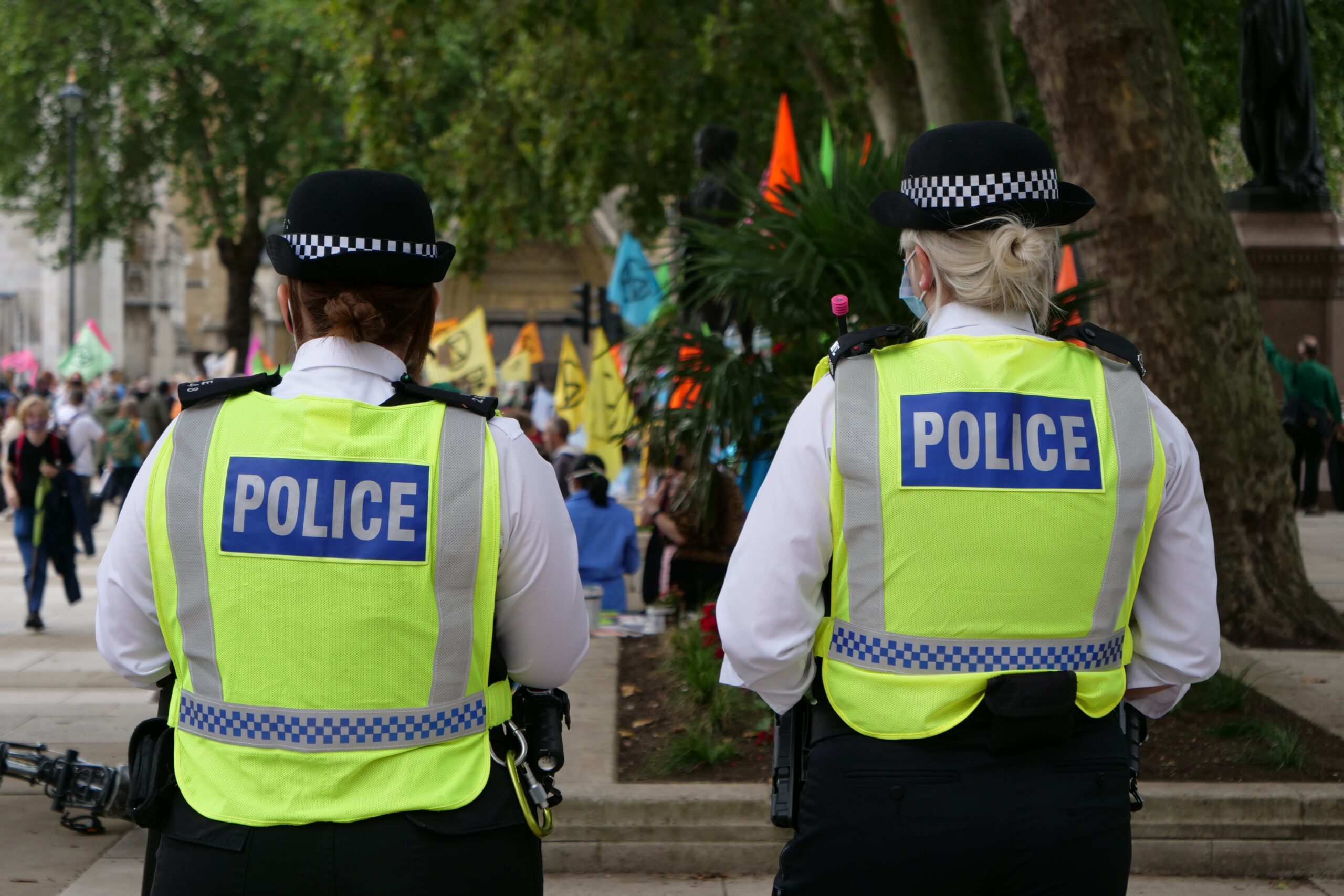 There has understandably been increased concern about crime and, in particular, knife crime in the borough following a number of knife-related incidents locally. In recent weeks, the local community has been shocked by the fatal stabbing of 18 year-old student, Hazrat Wali, in Twickenham. This followed a machete attack on a cyclist in Richmond Park and a stabbing earlier this year in Teddington.

Following these incidents, Munira wrote to the Home Office, raising the concerns of local residents. The Government promised 20,000 more police officers on our streets, but we have yet to see any locally. In her letter, Munira questioned where these additional promised police officers for our area were, and pressed for additional local community police officers to help prevent crime and save lives. Munira’s full letter to the Home Secretary can be read here.

The Policing Minister has replied to Munira, with a largely generic response which did not address many of the concerns of local residents.

Commenting, Munira said, “I will continue to hold the Government to account for their promises at the last election regarding more police on our streets. Local residents should not feel afraid in our area. The Home Office and Mayor of London must both do more increase a visible policing presence and make our streets safer.”