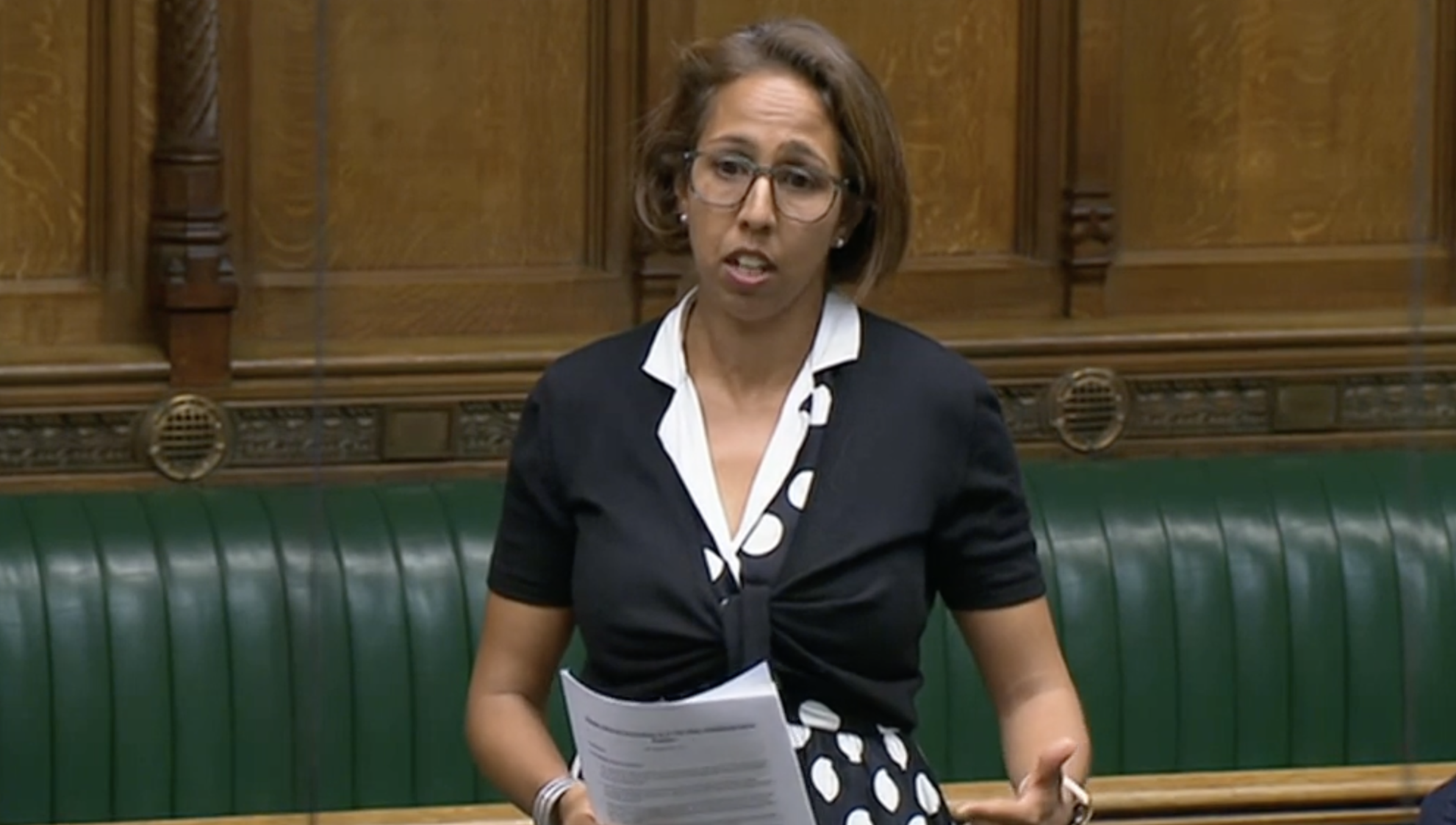 This week, in the House of Commons, Munira called on the Foreign Secretary, Dominic Raab to explain why it has taken so long to secure safe passage for British citizens out of Afghanistan into third countries?

The Government has let down many British nationals still stuck in Afghanistan, including a Twickenham resident now in hiding near the border. The British National has risked his life following Government advice to make his way to be border where he has been prevented from crossing and is now in hiding. Unfortunately, no clear answer from the Minister when the borders will be open for British nationals.

Speaking in the Chamber, Munira asked:

“I have a constituent, a British national, who was left behind when the evacuations ended. The Foreign Office has point-blank refused to even take his contact details or name. He has since risked his life to get to the border, as instructed, but been refused entry to both Tajikistan and Uzbekistan, while watching other foreign nationals freely enter those countries. Will the Foreign Secretary please confirm why it has taken until today to speak to his counterparts in those countries and when he expects to get an agreement so that British nationals can enter those countries to return home?”

I am afraid that the hon. Lady is not quite right. Most of those countries have closed their borders. We have spoken to all of them, pressing for a third-country facility to get any UK nationals, or indeed other ARAP cases, out. They are obviously concerned about encouraging a flow of refugees. If she has had specific problems with a case, she should get in contact with me, and I or Lord Ahmad will reply and look personally at that case.